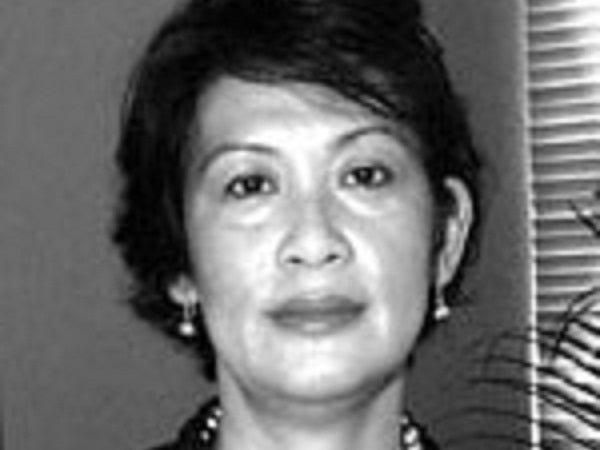 Appointed Readers’ Advocate—or news ombudsman—is professor Dr. Elena E. Pernia of the University of the Philippines College of Mass Communication, who has over 20 years of experience in communication/media education, research, planning and evaluation.

Pernia occupies the position after a four-year vacancy.

The Readers’ Advocate serves as an in-house critic to ensure that the principles of accuracy and fairness are followed while promoting meaningful interaction between the editorial staff and the readers.

Specifically, Pernia is tasked to review and respond to readers’ views and complaints about the Inquirer’s content as well as call the attention of editors to violations of the Journalists Code of Ethics and failure to observe the Canons of Taste for Journalists.

The Readers’ Advocate entertains complaints, suggestions and positive feedback from readers, news subjects and news sources and communicates with staff members concerned for their side of the story.

In newspapers elsewhere in the world, the Readers’ Advocate also goes by the name “newspaper ombudsman,” “public editor,” “reader representative” and “readers’ defender.”

She also served as dean of the UP-CMC from June 2006 to May 2009 and currently handles undergraduate and graduate (M.A. and Ph.D.) courses in various communication and media-related fields in the college.

Pernia was on the board of the Social Science Division of the National Research Council of the Philippines and the International Communication Association.

She also served on the editorial board of the Communications Review of the University for Asia and the Pacific.

Her published works include “Religion in the Box: Viewership of Religious Television Programs in the Philippines (with Ma. Rosel S. San Pascual and Dong Hwan Kwon),” “The Rise to the Presidency of Corazon C. Aquino and Gloria M. Arroyo (with Rachel E. Khan, Ma. Rosel S. San Pascual, Ma. Lourdes de Ocampo and Jerome G. Kliatchko)” and “The Filipino’s Window on the World: Viewing Foreign Television in the Philippines (with Jim Kenny).”

Pernia’s research efforts crossed various fields, including the plight of overseas Filipino workers, the coverage of issues that involve children and news diversity.

The Inquirer’s first Readers’ Advocate was editor Domingo Quimlat, who was appointed in December 1988. Others who served in the same position were veteran journalist Alice Colet-Villadolid, lawyer Raul Palabrica and writer-editor Lorna Kalaw-Tirol.

The idea of appointing a person to attend to complaints of readers dates back to 1922 when a Japanese newspaper, Asahi Shimbun, established a panel to receive reader comments about errors.

Some 45 years later, a similar idea began in the United States through the ideas of some columnists of Washington Post and New York Times Magazine. Within weeks, the Courier Journal of Kentucky appointed its first “newspaper ombudsman,” and the New York Times followed shortly.

About 45 newspapers in the United States, Canada, Britain, Spain, Brazil, France, Japan, and Italy have put in place a mechanism that will allow readers’ views to be heard by journalists and editors. With a report from Inquirer Research