Coca-Cola not to blame for US obesity – CEO | Inquirer Lifestyle ❮ ❯ 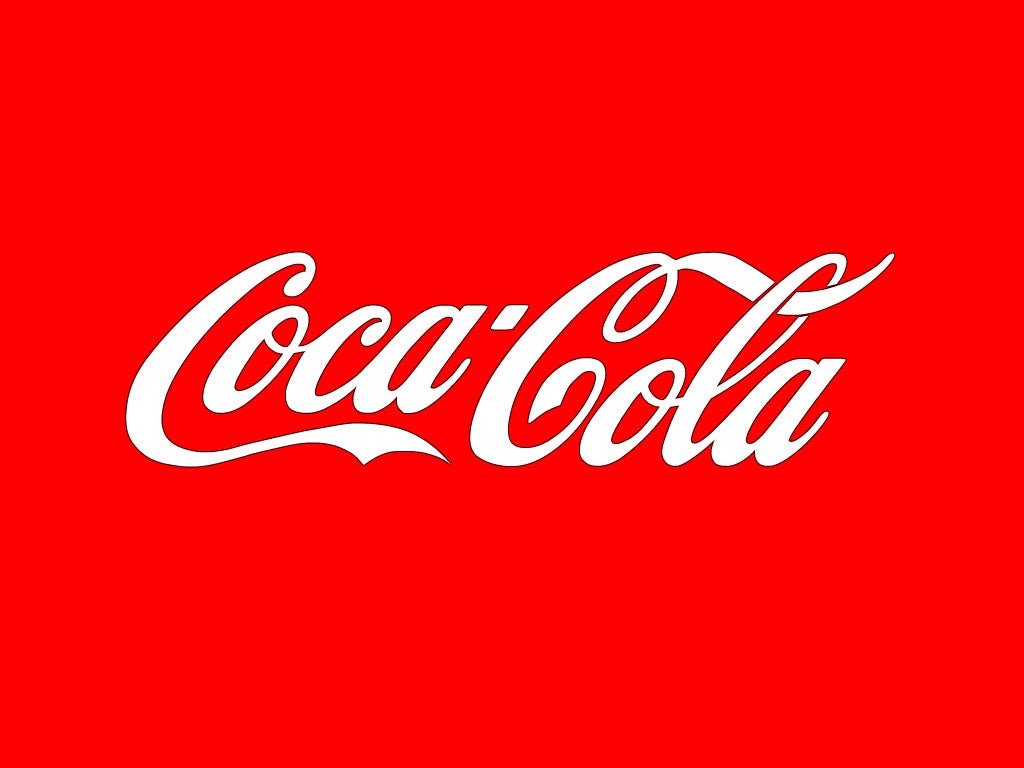 Coca-Cola not to blame for US obesity – CEO

NEW YORK – Coca-Cola CEO Muhtar Kent insisted his company was not responsible for the rise in US obesity despite New York Mayor Michael Bloomberg’s recent moves to limit the consumption of sugary drinks.

“This is an important, complicated societal issue that we all have to work together to provide a solution,” Kent told the Wall Street Journal in an interview published late Monday.

“That’s why we are working with government, business and civil society to have active lifestyle programs in every country we operate by 2015,” he said.

His remarks came just weeks after the health-conscious Bloomberg proposed a ban on super-sized soft drinks that would restrict the sale to 16-ounce servings, more than an average can but far less than the bucket-sized beverages offered at cinemas, service stations and sporting events.

Kent said Coca-Cola has diversified from its namesake, offering a wide range of healthy teas, juices, sports drinks and other products.

“We’ve gone from being a single-beverage, single-brand company to now 500-plus brands, 3,000 products. Eight hundred of these products we’ve introduced in the last four or five years are calorie-free or low-calorie.

“It is, I believe, incorrect and unjust to put the blame on any single ingredient, any single product, any single category of food,” he said.

Bloomberg said the proposed ban was needed to confront the “epidemic” of obesity in the United States, which contributes to rising health costs.

Critics have derided the proposed ban as a “nanny state” overreach of government power.

They have also faulted the mayor for seeking to restrict certain unhealthy habits – like smoking and sugary drinks – while the city hosts eat-athons like the annual Coney Island hotdog competition.

The proposed measure would target fast-food and other restaurants, delis, and places of public entertainment like stadiums. It would not cover drinks sold in supermarkets or any diet, fruit, dairy or alcoholic drinks.