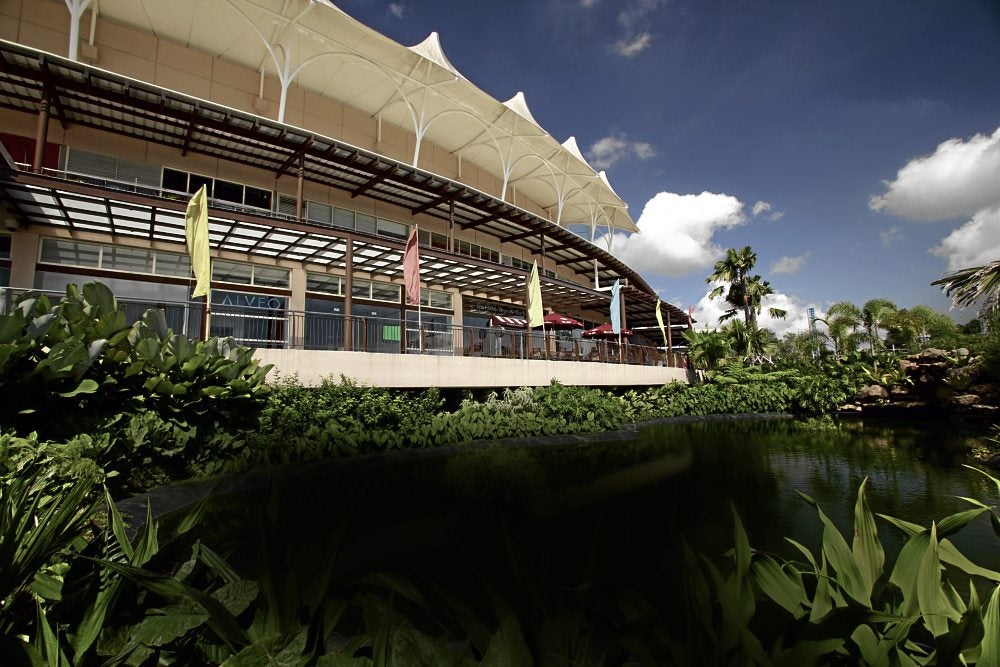 A different kind of ‘TV shopping’ at Kukun Davao

A hotel beside a mall is no novel concept. But a hotel with services like, say, a TV which can help you find store discounts, or a “lifestyle manager” who can answer where exactly you can buy specific kinds of shoes—and they’re all just a few steps away from the mall—now that’s shopping convenience you can’t find just anywhere.

In the heart of Davao City, Ayala’s Abreeza complex may soon offer these kinds of services with the addition of its newest hotel, Kukun Davao. With 11 floors, 186 rooms and 19 suites, the “urban lifestyle” hotel had its topping off ceremony last May, together with the celebration of Abreeza Mall’s first anniversary.

The word kukun is the direct Tagalog translation of cocoon, the silky covering of insect larvae (like a caterpillar) in the pupal stage. Said Legaspi. “It symbolizes shelter, protection, warmth, even transformation. That’s how the name was formed.”

Legaspi added that they want Kukun Davao to have that blend of Western innovations and Eastern hospitality; thus the idea of placing interactive TVs inside guest rooms for their shopping convenience.

“It’s called Internet Protocol TV,” said Mastellone. “For example, the TV could have a list of promos and discounts. So you just click on the TV [the promo you want], and it sends a message to the store that you want to avail of that promo.”

“And then the shop could reply back, and you would see the message on your screen,” he added.

Front desk information services will also be given a new spin with the “lifestyle manager,” much like the concierge one finds inside Ayala Malls.

“He will be very well aware on what’s happening in the Abreeza mall, where the shops are, which kinds of promos are going on,” said Mastellone.

“He’s the person who knows also what’s happening in the city, like where the parties and events are.”

This is the second Kukun to open in the country; the first is in Fort Bonifacio in Taguig. It is part of the sprawling 10-hectare Abreeza “multi-use” district, on which will rise Alveo Land’s Abreeza Place, a new 26-storey condominium with 389 units; Abreeza Residences, another condo tower; and the Abreeza BPO hub.

“Kukun Davao’s topping off is another milestone in our partnership with Anflocor, which started with Abreeza mall,” said Aquino. “We did not anticipate it to be this fast.” Abreeza Residences, for one, has sold 90 percent of its units to Davaoeños.

“I think it’s best to have developments that are on a mixed-use basis—meaning, mall, hotel, residential, offices,” he added. “If you think about it, it’s like Makati.”

Kukun Davao is scheduled to officially open by year-end. Aside from its rooms and suites, it will also have 10 function rooms, two of which can fit up to 150 people. The swimming pool and restaurant will be on the ground floor. It’s classified as an “urban lifestyle” hotel, since it’s slightly bigger than a boutique hotel.

“There’s no butler service, no fine dining,” said Tumbocon. “The service won’t be in your face, but the essentials are going to be there.”

“The commitment to deliver the highest possible kind of service that we can—that’s the promise of Kukun,” added Mastellone.