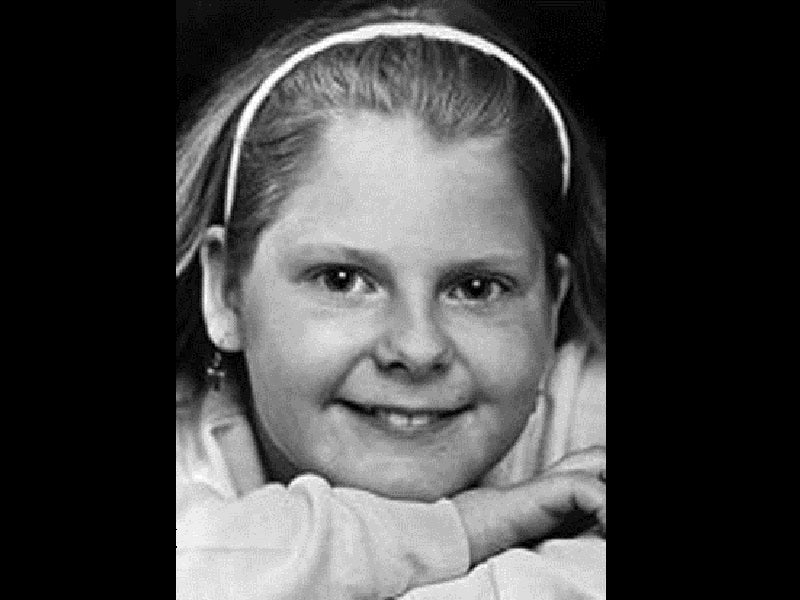 LONDON — The British woman who gave birth to the world’s first test tube baby has died aged 64, her family said on Wednesday.

She died in hospital in Bristol, southwest England, on June 6 after a short illness, her family said.

Brown’s family held a private funeral service for her in Bristol on Wednesday.

“Mum was a very quiet and private person who ended up in the world spotlight because she wanted a family so much,” said Louise Brown. “We are all missing her terribly.”

Bourn Hall, in eastern England’s Cambridge, the world’s first IVF clinic which Edwards and Steptoe set up in 1980, also paid tribute to Brown.

“Lesley was a devoted mum and grandmother and through her bravery and determination many millions of women have been given the chance to become mothers,” said the clinic’s chief executive Mike Macnamee.

“She was a lovely gentle lady and we will all remember her with deep affection.”

As well as Louise, Brown leaves behind second daughter Natalie, who was also conceived via IVF treatment, and five grandchildren. Her husband John died five years ago.

Speaking on Louise’s 30th birthday in 2008, Lesley Brown said: “I’m just so grateful that I’m a mum at all, because without IVF I never would have been and I wouldn’t have my grandchildren.”

Today, between 20 and 30 percent of eggs fertilised by IVF lead to the birth of a child.