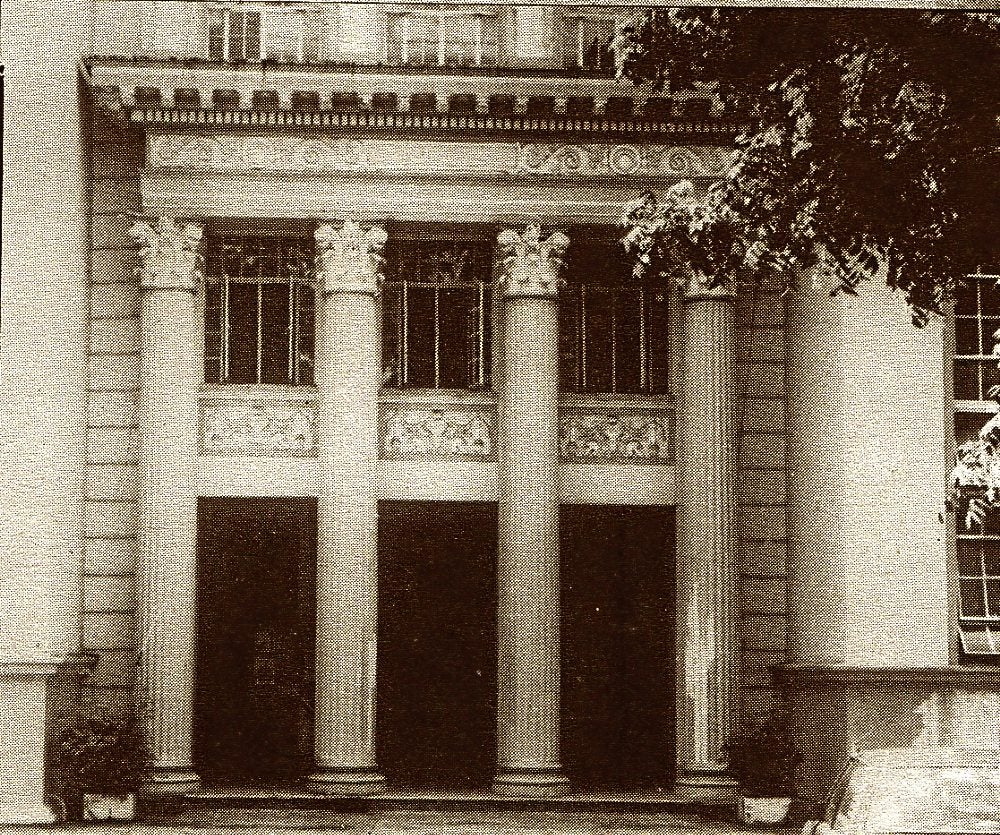 With a sturdy commitment of preserving Filipino culture in the island of Panay in Western Visayas, the University of San Agustin in Iloilo City has become a proponent of heritage conservation, fostering appreciation of historical landmarks and the rich Ilonggo literary and performance arts. It has also led in conserving various repositories and archives of important historical and cultural records.

The university hosted the lecture series of the National Commission for Culture and the Arts’ (NCCA) Angat Kabataan Camp, a major cultural event during the Heritage Month of May. The youth camp drew almost a hundred youth delegates from regions across the country.

Andrew de Guzman, a member of the NCCA National Committee on Visual Arts and the president of the Jefarca Arts and Historical Society, stressed the necessity of molding the cultural consciousness of the people.

“The positive attitude toward our heritage starts with education,” De Guzman said.

Fr. Harold Rentoria, OSA, former NCCA commissioner and 2012 camp director, agreed. He said that an educational institution bears “the social responsibility to transcend its walls and share its resources with the larger community.”

During the fellowship night held after the lecture series, Raul Banias, Iloilo provincial administrator, informed the delegates of the restoration efforts being undertaken by the Iloilo government under Gov. Arthur Defensor.

Another project in line for “adaptive reuse” is the restoration of the old Iloilo Provincial Jail. “The plan is to preserve most of the old structure, including the façade and exteriors, and convert its interior into a museum,” Banias added.

For Augustinian priest Father Rentoria, who has recently been appointed as vice president for academic affairs of the University of San Agustin, the primary role of academic institutions is “to raise the level of discourse and to contribute their intellectual resources and expertise toward the accomplishment of (conservation) projects.”

He further explained: “For example, when we want our principles and laws to inform policies and programs on heritage conservation, we bring to the table the expertise of our faculty and researchers, as well as the informed opinions of our students.”

At present, the university’s Architecture and Civil Engineering faculties have been appointed to the Iloilo City Cultural Heritage Conservation Council to protect the old buildings along Iloilo City’s Calle Real (now J.M. Basa Street), as well as the old mansions in the districts of Molo, Jaro, Arevalo and La Paz.

Iloilo has for its languages Hiligaynon, Akeanon and Kinaray-a, among which the various exemplary literary works of Magdalena Jalandoni, Agustin Misola, Quin Baterna and Ma. Luisa Gibraltar have been written.

Translations in both English and Tagalog of the literary creations carry the “Libro Agustino” label of the university publication.

Also, the Spanish Embassy’s Office for Cultural Cooperation endowed the university for the publication of a translation of the Spanish manuscript “Monografias de los Pueblos de la Isla de Panay,” which was written by Fray Juan Fernandez, OSA, in the early decade of the 20th century.

This seminal work has now become the most valuable reference regarding the beginnings of the towns in Panay.

Another important material in the archives of the University of San Agustin is the first book on grammar of the Hiligaynon language, written by Fr. Alonso de Mentrida, OSA, in 1628.

In 2001, the Genealogical Society of Utah and the Archdiocese of Jaro donated to the university the microfilmed baptismal records from the Spanish era up to 1946. This priceless collection has utmost significance, especially in genealogical research.

Meanwhile, the fully-equipped University Museum houses artifacts, such as old wooden religious icons, earthen glass and chinawares, and crafts that trace back to pre-Hispanic times.

Having been established in 1904 by the Augustinians, the first missionary order in the Philippines, the university cannot disregard historical and cultural concerns in its mission.

“We owe it to our founding fathers to go on pioneering in cultural heritage preservation efforts,” Rentoria said. “It’s like treasuring the priceless inheritance bequeathed upon our generation by our forebears and their cooperators.”

This year, the Province of Sto. Niño de Cebu-Philippines has appointed former Colegio San Agustin-Bacolod president Fr. Frederick Comendador, OSA, as the 22nd president of the University of San Agustin.