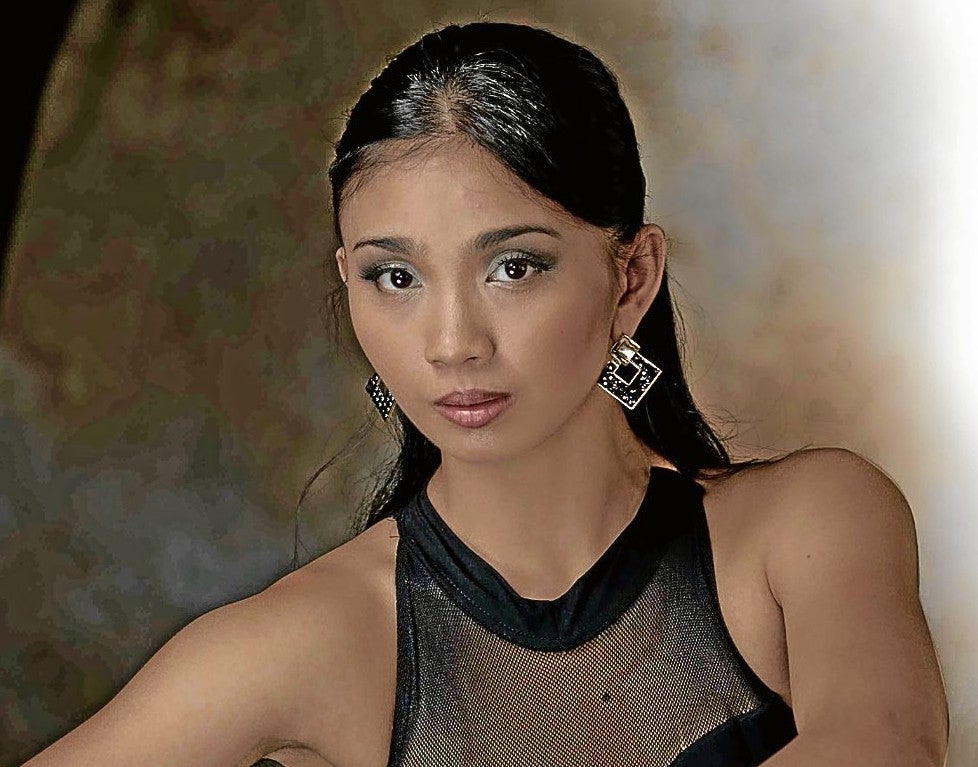 A star is born

A Filipina international ballet star is born. She is Candice Adea, principal dancer of Ballet Philippines, who brought pride to our country not once, but many times over,  most recently on June 7, when she bested 69 ballerinas from all over the world to win first place in the  elite Helsinki International Ballet Competition (HIBC).

Who is Candice Adea?

The Finnish Ballet blog “Pointe Til You Drop” had this to say of her Helsinki performance: “(Candice) was sublime… sensuously elegant, supremely secure. You don’t see this often, technical bravura with heartfelt artistic expression… Throw in some fearless pirouettes… and that famous high one-arm lift—Wow!”

An HIBC judge said the international audience in Finland fell in love with Adea.

There’s much to love about Candice—her large expressive eyes, elfin face, long lustrous jet-black hair.  But what is most lovable about her is the fierceness of her passion for dance.

Inspired by elder sister Carissa, she started dancing ballet at age 4. At 16, she became an apprentice of Ballet Philippines and in a record-breaking six months became a full-fledged member.

She has not looked back since. She trains from Tuesday to Saturday, 2 to 10 p.m., then trains further for competitions until past midnight. She has sacrificed much: time with family and friends. She has sacrificed her personal savings, the money she set aside for her mom’s medical bills, to finance her expenses for Helsinki and even shouldered the expenses of her coach, Victor Ursabia.

She has known disappointment, turning teary eyed when she remembers when she would dance to an empty hall in CCP, prompting her to joke that her audience all wore red, the color of CCP’s theater seats.

Pain and debilitating exhaustion are her daily companions. And yet she dances. Why?

“I want to make history,” she said. “My goal is for the government and the Filipino people to know that art can also give pride to the Philippines. I am proud to put the Philippines on the map of the world of dance. And it’s ok to make these sacrifices because it will benefit all of us and many dancers after me. This is so much bigger than just me!”

Yes, it is so much bigger than Candice. And it is certainly a reflection of our culture and society that an international beauty contest finalist is deemed worthy to make a courtesy call on Malacañang when a bemedaled artist who has won several prizes abroad is not.

Adea recalled the time when she and her dance partner JM Cordero could only stare at an application form requesting sponsorship to the Helsinki competition. Asked to recount what “value” they could give back to their sponsor, they didn’t know what to write. “We’re not like Piolo Pascual,” she said. “We don’t have media support and we are not renowned, so what value can we give back to the sponsor?”

They left that portion blank.

But Adea said she feels blessed, since nowadays her audiences in CCP are no longer “all in red.”

Candice Adea and JM Cordero will dance together for the first time since their victory in Helsinki in Ballet Philippines’ “Songs” July 5-8 at the Cultural Center of the Philippines.