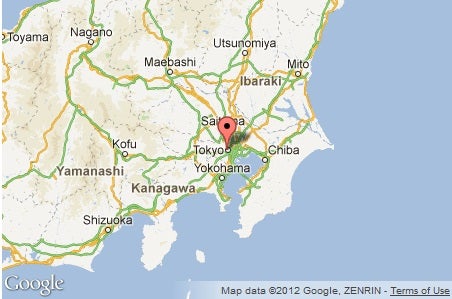 TOKYO—Tokyo police are investigating whether a man who cooked his own severed genitals and served them to five paying diners committed a crime, the force said Tuesday.

Mao Sugiyama had his penis and testicles surgically removed in March and kept them frozen for two months before cooking them at a public event in May.

The police probe came after the mayor of Suginami ward, the Tokyo district where the event took place, said it had involved the display of obscene objects.

“Many residents of Suginami and elsewhere have expressed a sense of discomfort and feeling of apprehension over this,” Mayor Ryo Tanaka said in a statement Monday.

A Tokyo police spokeswoman acknowledged the complaint, but declined to give further details, citing “an ongoing investigation”.

Sugiyama, a painter in his 20s who defines himself as “asexual”, did not immediately respond to a request for comment.

In an email to Agence France-Presse in May, he confirmed the event had taken place and said it was organized to raise awareness about “sexual minorities, x-gender, asexual people”.

In tweets on May 18, the artist said steps were taken so his act met all relevant laws, including a ban on organ sales, processing of medical waste and even food sanitation requirements.

Sugiyama said his genitals had been removed by a physician and certified free of infections.