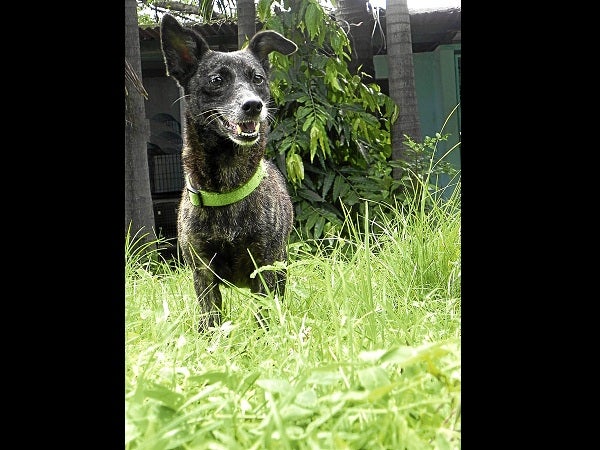 Despite being outlawed, dog meat trade flourishes in some places 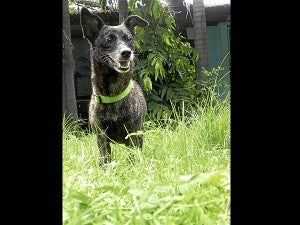 MANILA, Philippines—For a lot of Filipinos, dogs are food, not friends.

The illegal dog meat trade continues to thrive in the Philippines with nearly 300,000 canines butchered each year, the Criminal Investigation and Detection Group of the Philippine National Police said Tuesday on the heels of an operation against dog meat traders in Pangasinan.

Two dogs were given a new lease on life after they were rescued by CIDG operatives from a slaughterhouse in San Carlos City, in cooperation with the London-based animal rights group, Animal Kingdom Foundation Inc.

The authorities shut down the illegal butcher shop in Barangay Bonifacio and arrested two men caught dressing out three other dogs they had just slaughtered, the CIDG said in a statement.

The trade in dog meat has been illegal in the Philippines since 1998 under the Animal Welfare Act, which states that no animals other than cattle, pigs, goats, sheep, poultry, rabbits, carabaos, horses, deer and crocodiles may be killed for food, unless part of a religious ritual or when the animal is considered dangerous, or to control its population.

Violators face imprisonment of six months to two years, or a fine of not less than P1,000.

But the dog meat trade remains a flourishing industry in the country with some 290,000 canines estimated to be slaughtered each year for food, the CIDG said, citing figures from Linis Gobyerno Inc., a non-governmental watchdog group.

On its Web site, Linis Gobyerno estimates that the dog meat industry is worth P174 million a year, and enjoys the “support and patronage of local officials,” making it difficult for law enforcers to arrest violators.

“In Baguio City and La Trinidad, Benguet, alone, there are around 60 restaurants, eateries and canteens serving dog meat. These are located all over the city, including the central business district, and are being patronized by no less than the local politicians, heads of government offices, policemen, and even professionals,” it said.

“The suspects Danny E. Samira, 47, and Jansen C. Tagaduar, 25, were in fact caught red-handed while in the act of cleaning the dogs,” Divina said.

Last week, Pagdilao met with Glyn Ford, a former member of the European Parliament and an executive director of the consultancy firm Polint, who called for stringent enforcement of the law to protect dogs, which are considered pets and not livestock.

Pagdilao said he has since called on all regional heads of the CIDG to be vigilant in preventing abuses against dogs.

He warned the public that they risked getting infected with rabies and other diseases when consuming dog meat.