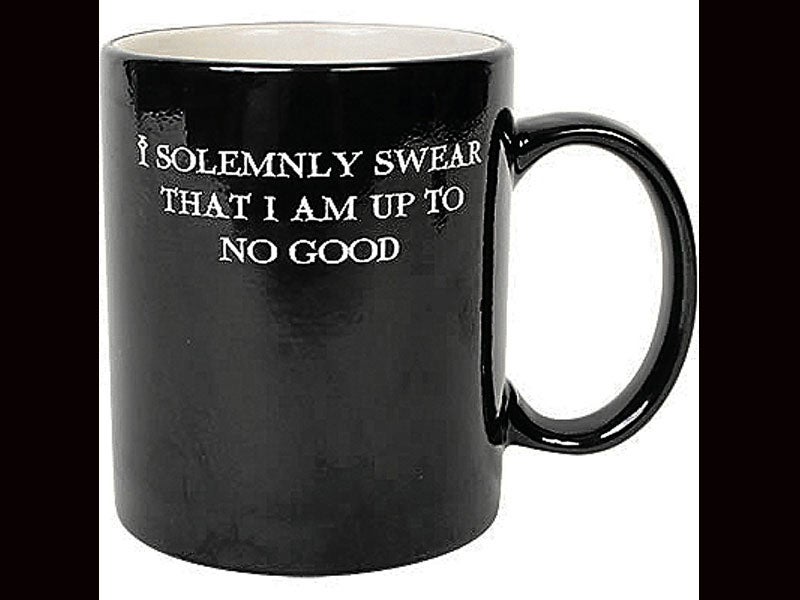 12 things that make us want to break into Gringotts 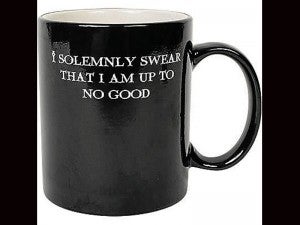 There’s no doubt about it—Harry Potter is merchandising gold. Practically everything you see in the movie and read  in the books is available for sale somewhere in the world: Wands, brooms, robes, scarves, Extendable Ears, time turners, Quidditch equipment, all sorts of sweets, even Mad-Eye Moody’s eye patch.

Here are our picks—12 big reasons we want to call Griphook so we can break into our Gringotts vault.

‘HARRY POTTER FILM WIZARDRY.’ If you’re a Harry Potter fan, we’re sure that like us, you will feel a sense of loss when the credits of the last movie roll. A lot of people have referred to the release of “Deathly Hallows Part 2” as “the end of our childhood.” Here’s one thing that has helped ease our pain a little: The Harry Potter Film Wizardry book.

This beautiful hardbound book is filled with behind-the-scenes info on the Harry Potter movies. There are stories, movie secrets, production notes, sketches, photographs and more. The creative team who worked on the movies went into making this book full-throttle—the attention to detail is impressive and there is nothing half-baked about it.

The book offers a lot of surprises, including stickers, a Hogwarts acceptance letter that you can actually open and read, a Quidditch World Cup program, a Borges and Burkes catalog, and more—perfect for the fan who isn’t ready to let go of this magical world yet. “Harry Potter Film Wizardry” is available at National Book Store for P1,625.

‘HARRY POTTER’ LEGO SETS. You can build your own wizarding world brick by brick with Lego’s Harry Potter Collection. And your favorite characters as Lego mini figures? Adorable. Even Professor Snape is looking pretty cute. High on our list are the Knight Bus, Hogwarts, Quidditch Match, Diagon Alley, and The Burrow sets. Harry Potter Lego sets are available at Landes and Hobbes stores and Build City. Prices range from P1,499 to P15,799. 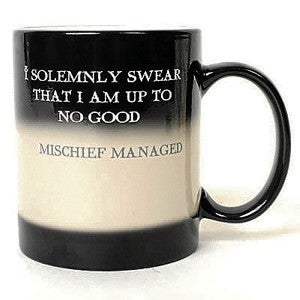 PYGMY PUFF. Fred and George Weasley bred and sold adorable miniature Puffskeins in their shop Weasleys’ Wizard Wheezes, called Pygmy Puffs. Ginny had one named Arnold in “Harry Potter and the Half-Blood Prince.” If you buy a Pygmy Puff at Zonko’s at the Wizarding World of Harry Potter in Florida, there will be a very quick naming ceremony, with the shopkeeper ringing a bell, announcing that you have just chosen to adopt a Pygmy Puff and stating the name you’ve given it. (A lot of cheering and clapping is usually involved.)

You can also purchase a Pygmy Puff on UniversalOrlando.com for $14.95, but without the wizard and the fanfare, the experience just isn’t the same.

HOGWARTS PERSONALIZED ACCEPTANCE LETTER.  Yes, we’ll probably never get to attend Hogwarts and take our OWLs, but that doesn’t mean we don’t want a personalized Hogwarts acceptance letter signed by Professor McGonagall. Available at www.wbshop.com for $18.91 (it used to be $24.95).

MARAUDER’S MAP. We know it won’t really work, but this detailed replica of the Marauder’s Map is still pretty cool. It might come in handy one day—you know, if we ever feel like sneaking around Hogwarts. Available at www.wbshop.com for $39.95.

‘HARRY POTTER AND THE DEATHLY HALLOWS’: FILM ARTEFACT BOX. There are three film artefact boxes, each one containing objects seen in the Harry Potter films. Harry’s box includes his Hogwarts Acceptance Letter, a wanted poster featuring Sirius Black, a Quidditch World Cup Ticket, his mom Lily’s letter to Sirius, a Hogwarts Express luggage tag, an Order of the Phoenix lenticular photo, and a list of signatures from Dumbledore’s Army. 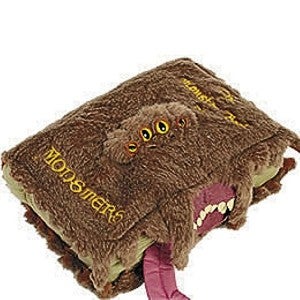 MISCHIEF MANAGED COLOR-CHANGING MUG. This magical mug transforms, depending on what you’re drinking. Pour a hot drink in it and the words “I Solemnly Swear That I Am Up To No Good” disappear and are replaced by the words “Mischief Managed.” The mug turns from black to white, too. Perfect for the most mischievous coffee drinkers. Available at www.wbshop.com for $17.95.

TOM RIDDLE’S DIARY PROP REPLICA. This licensed replica of Tom Riddle’s diary looks exactly like the one you see in the movie. It might be smart to keep a basilisk’s fang handy in case the diary starts communicating with you. Available at www.wbshop.com for $34.95.

INVISIBILITY CLOAK. This velvet cloak promises to have been created exactly like the one you see in the movies. At over $400, this crazy cloak better have the power to make us invisible. Available at www.wbshop.com for $429.95.

THE TRIWIZARD CUP. Yes, you can buy your very own Triwizard Cup (like the one in “Harry Potter and the Goblet of Fire”)—and you don’t even have to face dragons, take back what the merpeople stole, and go through a dementor-dotted maze. And the best part? This one isn’t a portkey. Available on www.wbshop.com for $134.95.

MONSTER BOOK OF MONSTERS PLUSH. This cuddlier version of the nasty book that Hagrid loves is pretty cute. No need to stroke the spine—it doesn’t bite. Available on www.wbshop.com for $19.95.

PIGWIDGEON PLUSH. Yes, we all love Hedwig, but don’t you just adore Pigwidgeon, Ron’s tiny hyper pet owl? We do. Available at the Wizarding World of Harry Potter and on www.universalorlando.com for $16.95.