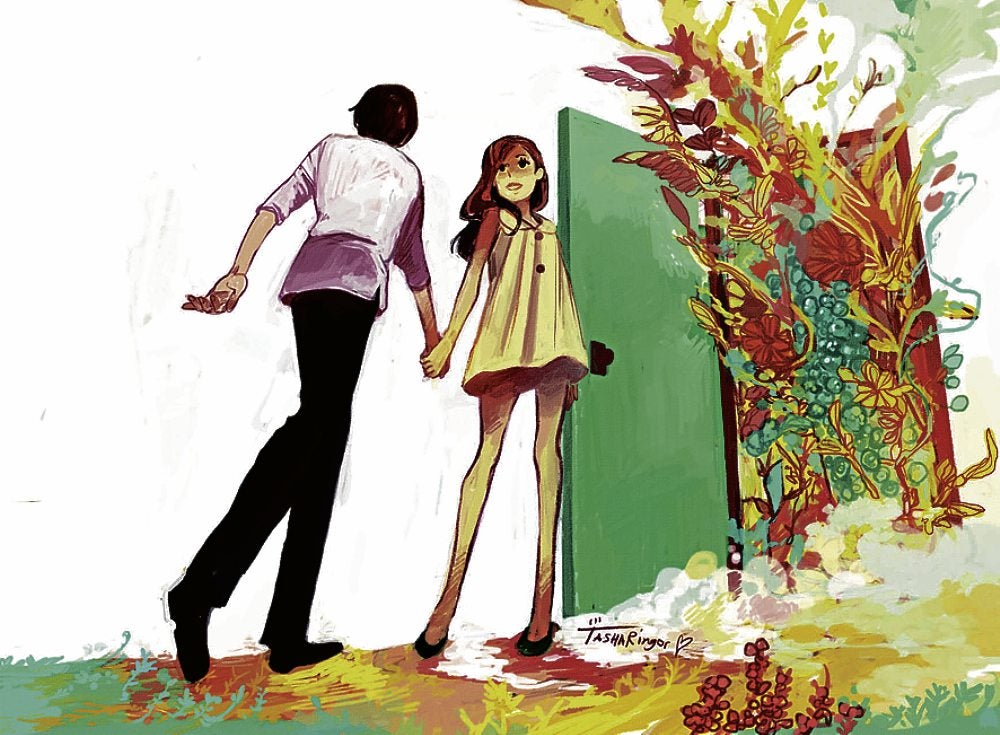 The way I figure it, everyone gets a miracle. Like, I will probably never be struck by lightning, or win a Nobel Prize, or become the dictator of a small nation in the Pacific Islands, or contract terminal ear cancer, or spontaneously combust. But if you consider all the unlikely things together, at least one of them will probably happen to each of us.”—“Paper Towns”

In the true words of author John Green, miracles happen every day, everyone gets a taste of the unfathomable entities of miracles. Miracles, as defined in dictionaries, are events that seem to be scientifically unexplainable, a supernatural incidence. As we hear them in a famous song, miracles happen when we believe. In the Bible, the truest evidence of a miracle came in the form of God’s gift to mankind: Jesus Christ. From a classic local movie, miracles come from the hearts of many, that people themselves create their own miracle.

Some miracles come in simple and obvious forms, like acing your difficult Algebra exam; your always-late friend finally shows up on time; the shoes you’ve been eyeing for months now at 50-percent off.

Miracles also come in painfully weird and surprising forms. In the story of “Paper Towns,” Quentin Jacobsen’s miracle came when he got to live next door to Margo Roth Spiegelman. This made him discover a lot about himself and the people around him, and made his life more interesting than he ever thought it would be.

Miracles come when you want them the most, and when you least expect them. Sometimes they unfailingly pass before your eyes without you even noticing. Other times, they just involve you and the journey you’re on (like maybe a ticket pass to Disneyland suddenly lands on your feet). Whatever form they come in, I believe there are, indeed, true (although convoluted at times) miracles.

One of my many miracles is my current school. Last year, I spent five months stuck at home and out of school. Maybe I was “looking for myself,” or maybe I was unsure of what I wanted to do. Or maybe I was just being lazy and ungrateful. In the first weeks, I thought I could survive not doing anything productive, but as time went by, it was becoming insanely arduous. I was basically transitioning from a teenager to a hermit, except I didn’t grow a beard and live in the mountains.

It was hopeless; I was a lost cause. The horrible idea of not being able to finish a degree and forever live without a purpose flashed repeatedly before my eyes. I was practically on the brink of giving up and letting go of my dreams.

Just as I was ready to accept my fate as a hermit, I found this school and rediscovered myself. It wasn’t the perfect school with the perfect buildings and perfect facilities, but it suited me perfectly. The program it offered was what I needed to establish little steps to the grand journey called “What I Want to Do in Life.” In short, it was a miracle.

When miracles come, they act like boosters, like a life support system, like a firework spectacle before our eyes, with our favorite feel-good song playing in the background. When we feel like we’re slipping already, miracles give us the strength to hold on to the handlebars of sanity and resiliency.

Miracles happen. It happened to me, so I’m sure that it will happen to you, too. I trust that everyone has either gotten his/her miracle or is waiting for one to happen.

To the former, take care of your miracles, make the most of them, they’re never-ending. To the latter, don’t fret; your own miracles are just waiting for their right time to come around. And best of all, they’re free of charge.