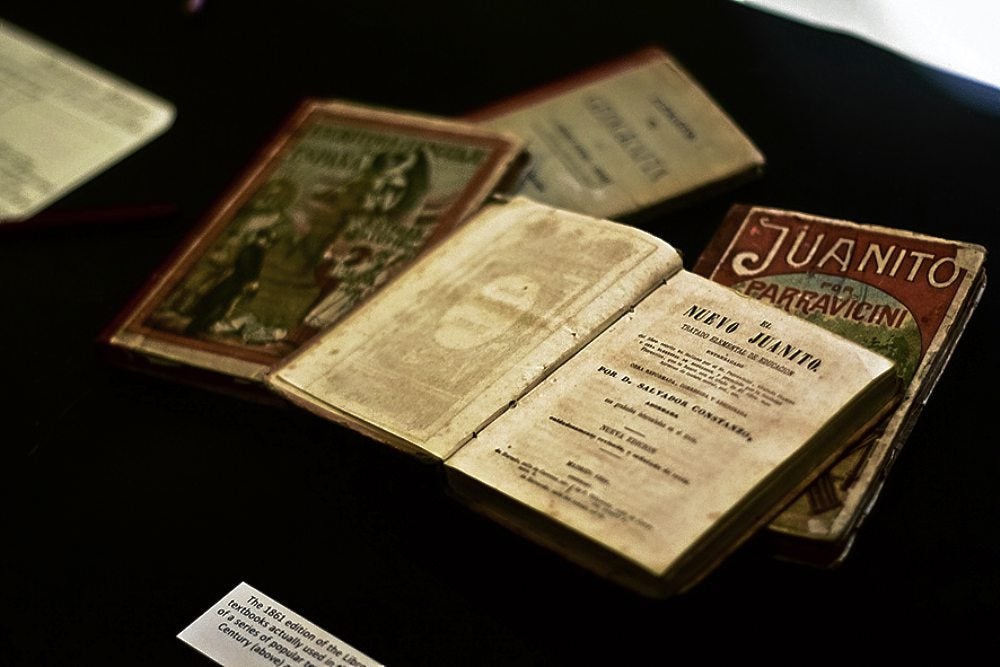 Baler, Aurora, does not only attract tourists because of surfing sites, of which it has aplenty due to its proximity to Pacific Ocean, but also because of its rich history.

Inaugurated in 2002, the museum’s historical mural, a cold cast that covers the façade, was created by sculptor Toym Imao, son of National Artist for the Visual Arts Abdulmari Imao. The   work was commissioned by Sen.  Edgardo Angara and the Baler Historical Committee.

Ilovita Mesina, Baler’s local historian, said the museum was put up partly to commemorate the Philippine-Spanish Friendship Day and relive the Siege of Baler.

“The museum contains pieces that are significant to the town’s history,” said Mesina.

Among the pieces are Chinese porcelain items from the Galleon Trade recovered from shipwrecks in Manila Bay, Luzon and Palawan.

President Manuel Quezon, who was born in Baler, has a statue in the center of the park named in his honor. Even his restored presidential car is showcased among the museum’s many artifacts.

Aside from the earthenware, the museum also houses old letters, reports and drawings from the Franciscan missionaries who settled in the Aurora region from 1609 to 1899. The Franciscan memorabilia are showcased in “Seraphico,” an exhibit mounted by  Carlos Madrid. Madrid’s dissertation is the exhibit itself.

The exhibit features a Franciscan breviary; a book of Latin liturgical rites of the Catholic Church; a registry of the Aeta population; academic records;  a ciborium and tabernacle used by the Franciscans.

The items were used for the celebration of the Mass in Baler’s church, whose patron is San Luis Obispo de Tolosa. Fr. Blas Palomino ordered the construction of the church in 1611.

The second floor of Museo de Baler contains newly installed pieces of visual art, called “Portraits of Fortitude.” Local artist Sherwin Paul Gonzales painted portraits of the survivors and participants of the Siege of Baler. The oil-on-canvas pieces capture the emotions and expressions of the survivors during the standoff of Spaniards and Filipinos.

The 27 photos, in black-and-white and printed on canvas, chronicled the journey of the galleon from Spain to China and the Philippines.

Accompanying the  photos, which were shot overboard, are poems from Portillo, the ship’s poet.

“The pictures were meant to be in black and white to unify the theme,” said Antonio Torres, curator of “Meridian World.”

Portillo added that while aboard the galleon, she felt as though “time stopped” whenever she wrote while sailing.

The poems, whose theme reflects life on the high seas, are all written in Spanish, with English translations beside them.

Instituto Cervantes also opened its touring exhibit, “44 Cineastas Filipinos,” in the museum. The exhibit consists of photographs by the Spanish photographer Óscar Fernandez Orengo of key Filipino filmmakers, some of whom have made a name for themselves in the international film-festival circuit, such as Cannes Best Director Brillante Mendoza and Venice film festival winner Lav Diaz.