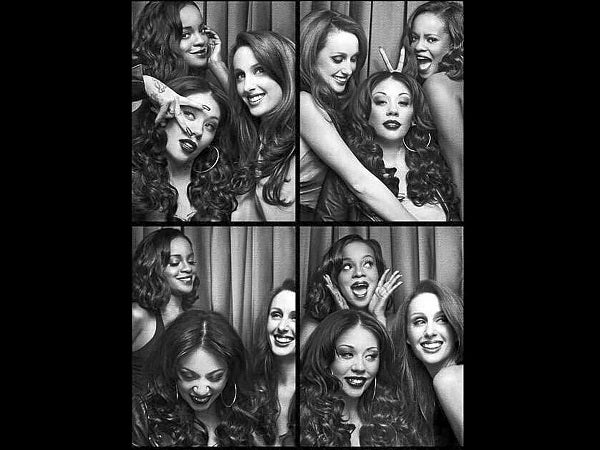 Twister Fries, Olympic hotties and the senselessness of hazing

The return of Twister Fries

Yes, the fast food gods (or at least Ronald McDonald) have heard our cries! Twister Fries is finally back! The only sad part about this good news is that it will be available only until Aug. 25, 2012. Oh well, we still have around three weeks to stuff ourselves silly. See you at McDo!

We first spotted Theo & Philo’s chocolate bars at Aji Ichiban in Rockwell. We loved the packaging so we picked up a couple—Pili Nut and Pinipig, and Green Mango and Sea Salt, which we both enjoyed. Next time we travel abroad, we’re definitely bringing these as pasalubong for friends. We can’t wait to try the pandesal variant too. Visit www.theoandphilo.com. 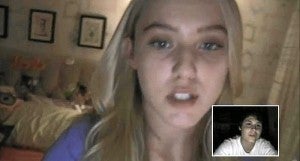 A new dose of Paranormal Activity

Yes, we can’t make it stop. There’s a part 4 of the popular horror franchise, and it’s coming to scare us this October. The trailer is already out. Can’t wait to see how this latest installment would compare to the previous ones.

The Sugababes are back together—as in the members of the original lineup: Mutya, Keisha and Siobhan. But they aren’t calling themselves Sugababes, even if Mutya’s won the legal rights to the name, leaving the latest version of the girl group (composed of Heidi, Amelle and Jade) nameless. While we’re itching to hear new material, we also want to hear them sing “Overload” again—and again and again.

Annoyed by those text scammers posing as your relatives abroad and trying to dupe you into sending them load? We are too. And we’re not alone. Photographer Ken Go decided to scam the scammer by pretending to believe him—for three hours. The resulting text exchange, which made rounds on Facebook, is hilarious. It totally made our day. 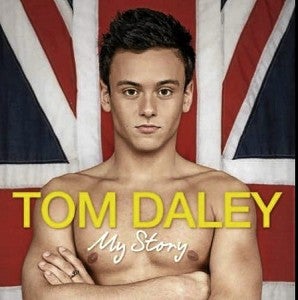 Beliebers must be over-the-moon now that the video for the young singer’s song “As Long As You Love Me” is already out, but nonfans are quick to note that Justin’s efforts are making him sound like a Justin Timberlake wannabe. You have to admit that some lines of the song sound like those from JT’s “Cry Me A River,” right? But going back to the vid, we just have to give the Beebs props for rocking the “bugbog” look.

It happened again—another young life ended because of hazing. We do not know San Beda student Marc Andrei Marcos, but news of his death made us angry. It’s senseless, such a waste of life. Enough is enough. We’re all for brotherhood, but there is nothing cool about a club that wants to beat you up before letting you join them.