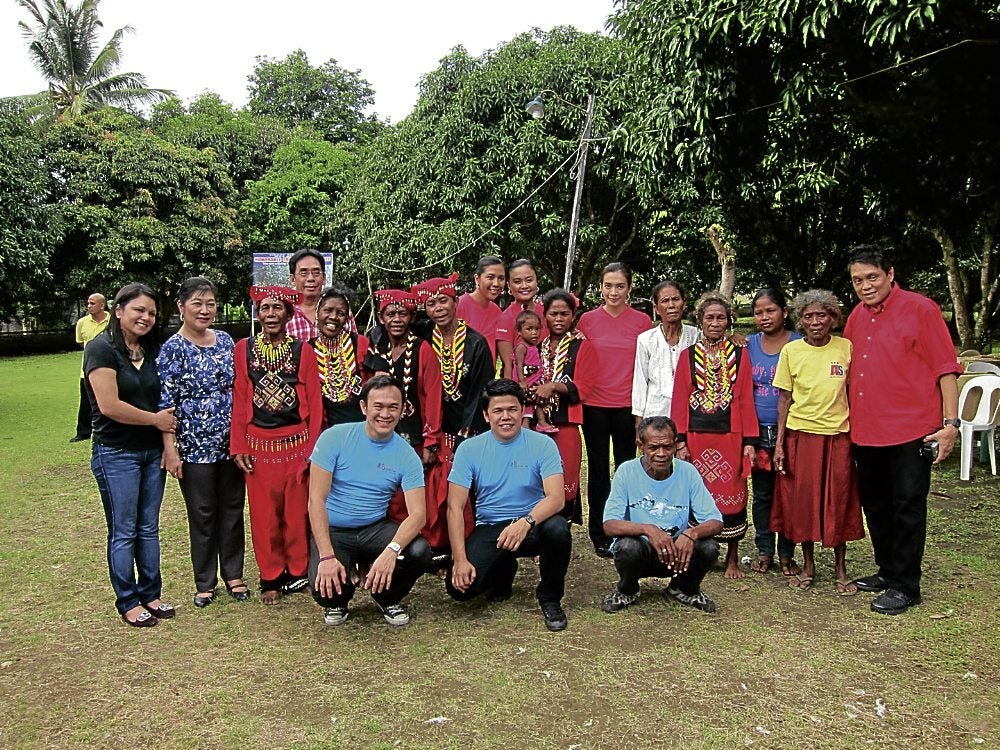 Bayanihan to come up with Manobo dance interpretations

More than the Manobo dances, music, costumes and traditional practices, there were nuggets of new learnings and observations the research group gained. The group asked about Manobo aspirations, their spirituality and their family life.

A dance piece will soon be the outcome of this study, and will be gracefully showcased during the national dance company’s 2012 season production at the Cultural Center of the Philippines, Oct. 23-27.

The Bayanihan research team aims to create the best dance story on the largest indigenous community in the country. It seeks to set up an artistic clearing-house where the numerous Manobo groups can converge.

The Bayanihan believes that to dance is to live. Dance brings about social cohesion and societal transformation, thereby strengthening cultural relations and fostering cultural development.

The research team will try to render Manobo aspirations into distinct expressions of dance and music.

The team includes Pam Corales, performer and trainer; Ina Feleo, actress; Marielle Benitez, performer and athlete; and musician Rudolph Pabon, who will not only showcase playing the kubing but dance to the beat of the binaylan.

The author is trustee and executive director of the Bayanihan Folk Arts Foundation.