How a teenager looks at technology | Lifestyle.INQ ❮ ❯ 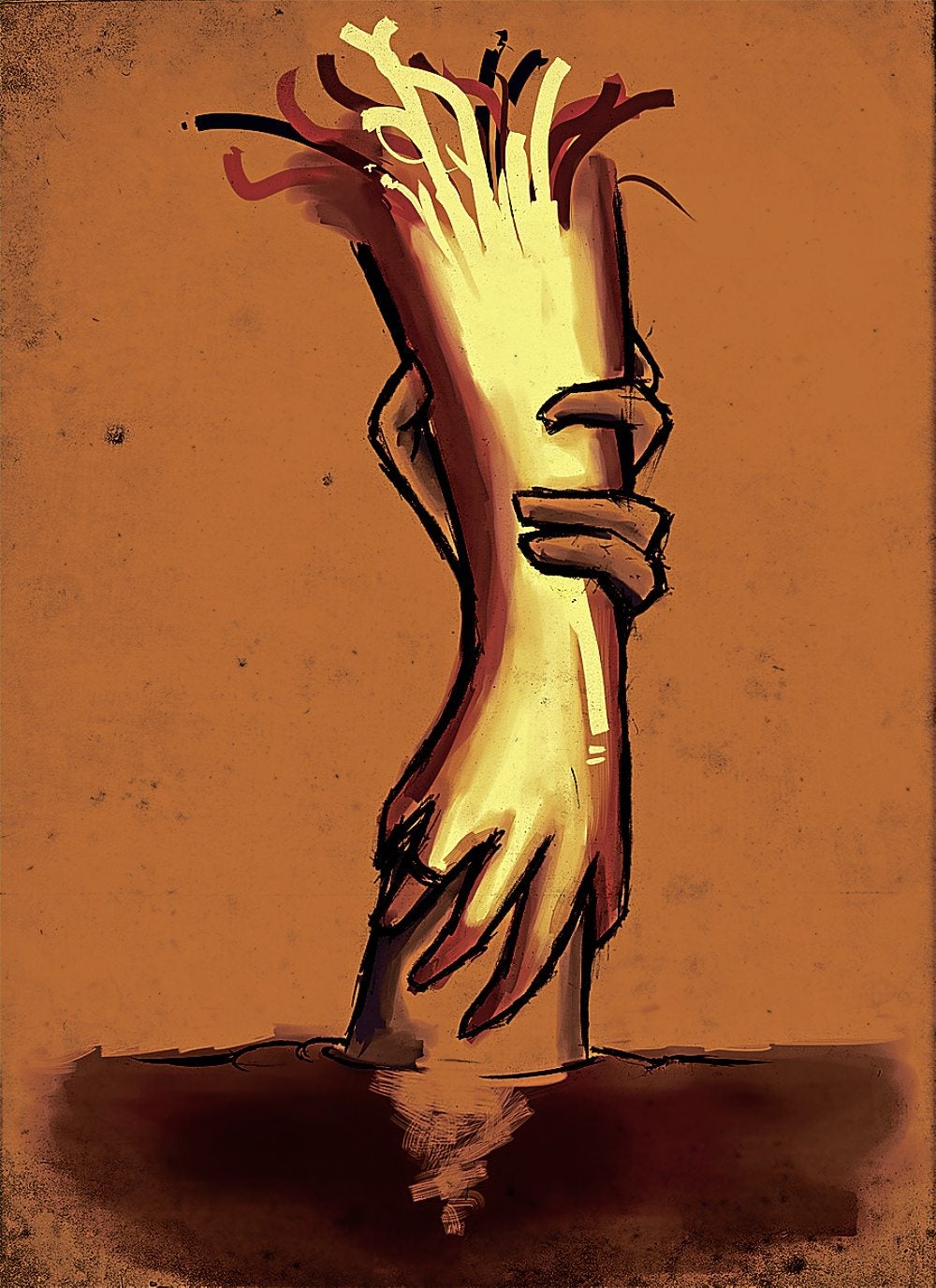 How a teenager looks at technology

Influential, powerful and inspiring individuals are the products of an education taken seriously. Most of these people have not been swayed by technology, consisting mostly of social networking sites and video games.

What are its benefits to us?

An example is the spreading of ideas. When I ran for Brent’s sophomore council back in May, I did not post fliers or posters in school. Instead, I posted all my ideas on Facebook! Also, it saved me time and helped me do less. It saves paper, which helps the environment greatly.

Another benefit it has for some of my more introverted friends is the cheesy “declarations of love.” I’ve noticed that some of my friends who are dating only talk online because they are too shy to do so in person.

These social networks also help me gain information, because I could just chat with someone and ask any question I’ve been struggling with. The Internet also helps people express themselves.

Technology is just an extension of our world. Technology also gives us a chance to be discovered. On YouTube, many already have careers in the music industry because of song covers posted on the web. Isn’t that how Justin Bieber was discovered?

What I have come to realize is that technology can also be a hindrance because of how we use it. Technology affects each person differently. For me, it is equally a deterrent and an advantage. I’ve seen friends with the potential to excel get held back because of distractions such as video games, social networks, YouTube, blogs.

Since it is summer for me at the moment, chatting with friends, watching movies and listening to music is basically all I do. Summer break at Brent International School is blissful and sad at the same time. Come May 26, when school ends, so many students are packed already and ready to get on their flights to their home counties. I am thankful for Skype, for I can talk to them and share the latest gossip.

Technology is slowly making all of us turtles in my perspective. We live in a shell of video games and social networking sites until we notice nothing else.

For us teenagers, social networking sites can get so distracting during times of study.  We fail to remember what is important. Then there is materialism. We rank ourselves based on what we own. Just a laptop isn’t enough! It’s like passionately thinking, “I want the best laptop, a Mac! I want a BlackBerry because everyone has it, and an iPad and iPod, too; then, I might finally be content.”

Technology impacts our education greatly. Nowadays, in the typical classroom setting, the teacher is up front lecturing while the students are “taking notes” on their laptops. Their idea of taking notes is going on Facebook, Skype, Twitter.

Then there are the online tutorials. I remember having difficulty with a lesson in math and not understanding the teacher and my friends. I resorted to going to Khan Academy online. After a few replays of the video, I understood a lesson in geometry much better than before.

To us girls, technology is there so we can exchange gossip, so we can spread rumors, so we can post statuses about how annoying some people are—and last but most important, technology exists so we can rave about how “hot” a guy is.

To guys, technology basically means video games and music. I know nothing of video games, so my best friend helped me on this matter. He told me that he is a fan of massive multiplayer games, and when I had asked him why, he told me, “It’s not like in real life, where you’re born as you are; it’s another world you can escape to. I just forget about the outside world while I play, and that’s why people can play for hours on end.”

My guy friends tell me that they can stay rooted to their seat playing games the entire day. Their reflexes improve as well, as study shows. While playing these games, my friend told me that, whenever you “die,” frustration is high and swear words fly everywhere. Video games are such a big deal  that even my little brother and cousins play together as soon as they wake up.

Cyberbullying is also a horrible way to utilize technology. Some of my friends would take a person’s picture, morph it into something horrible and paste it on Facebook for everyone to see! Also, a friend of mine once posted horrible things about many different people on their walls on Facebook.

Cyberbullying is a terrible way to use technology because you don’t have to personally face the person you’re bullying; you could just say hurtful things online or post rude statuses about them.

Nowadays, I’ve also noticed that the kids in the family usually just sit around with their gadgets. In our family, I’m on the living room couch chatting with some friends, my brother is playing a game on his laptop, my three-year-old sister is playing with my iPad, my mom is looking up recipes on her laptop, and my dad is checking the news on cnn.com.

A movie entitled “Grown Ups” that was released a few years ago depicts this scene perfectly. The sons of one of the main characters, Adam Sandler, don’t like spending time outside. Instead, they sit around playing video games all day.

Many people think that technology has impacted teens negatively, and that it can cause health problems. Though many people think it’s unhealthy for teens, we enjoy it very much and we yearn for people to understand that.

I think that it is an understatement to say that we couldn’t possibly live without technology. It’s like food to us, and we’re always craving for more. It really does get frustrating to hear someone tell us to get off a social network and say that we have no life, because, to some extent, that network is probably our life.