What are they reading? | Inquirer Lifestyle ❮ ❯ 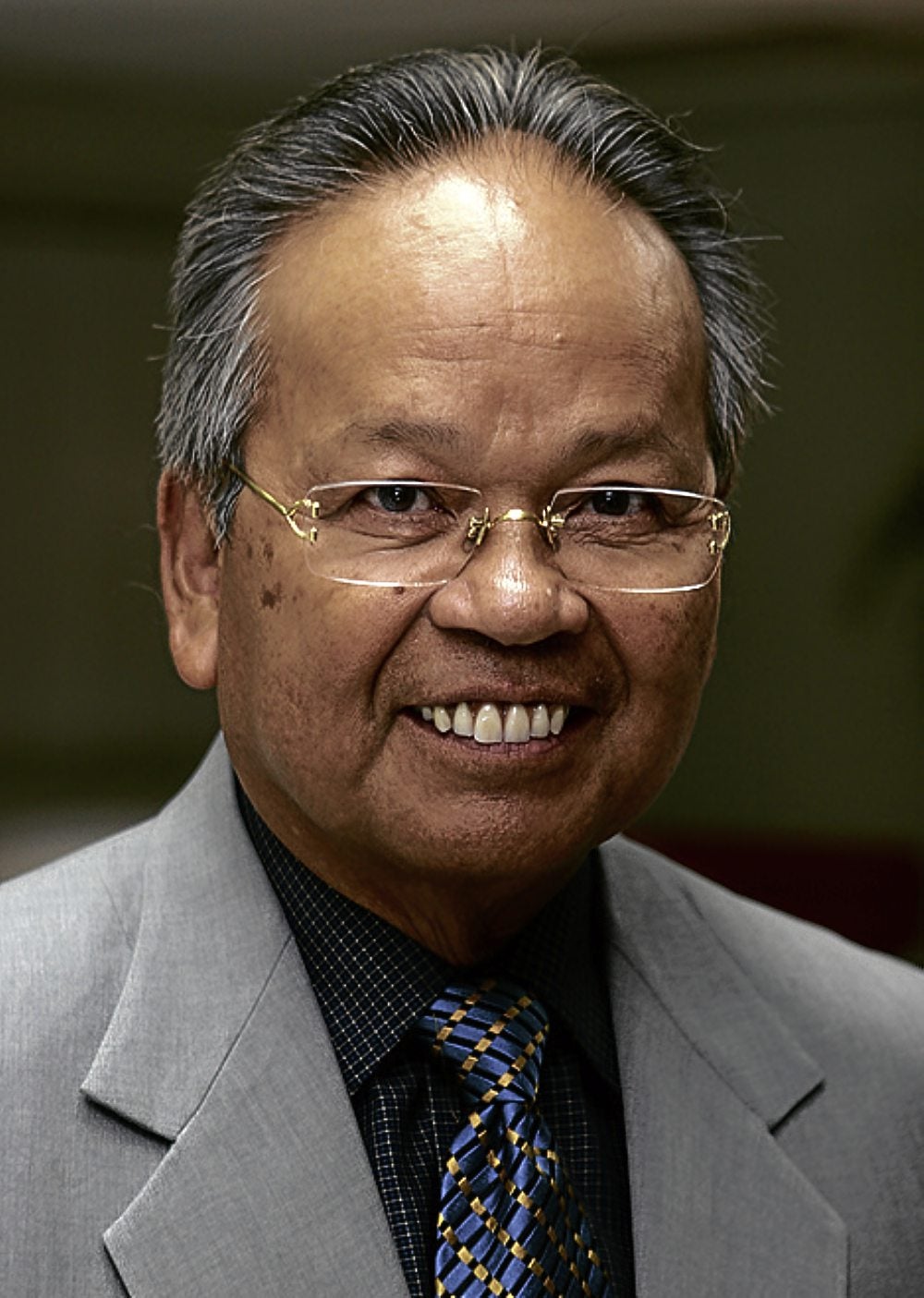 What are they reading?

I am lucky to have a family and generous friends who regularly send me books at an average of eight a month. I try to gobble them up but sometimes cannot cope. Here are some of them:

1. “Seek First the Kingdom” (2012) by Cardinal Donald Wuerl, given two weeks ago by Dr. Cidito Mapa, a family friend. Lucid and vivid, the book by the Roman Catholic archbishop of Washington advises how to live by word and example a simple Catholic life amid the complexities of today’s world.

2. “The Nine” (2008) by Jeffrey Toobin, sent by our daughter, Mabel P. Reagan, who lives in New York City with her husband and two sons and who regularly supplies me with hot books. Best-selling author Toobin describes the inside story of why the US Supreme Court decides as it decides and why the nine justices write as they write their opinions, taking into account their personalities, judicial philosophies, upbringing and education. Interesting how the author simplifies legalese and renders it into common English.

3. “Philippine Native Trees 101” by Angelina P. Galang; “Generations” by Francis Giles Puno; and “Raffleasia” by Richard B. Tantoco (all 2012 editions). Launched simultaneously on August 1, these three books document the lifelong love affair of Filipino taipan Oscar M. Lopez, 82, with nature, trees and biodiversity. The Lopez conglomerate’s main business is power generation but its patriarch limited its source to hydro, natural-gas and geothermal fuel, intentionally avoiding easier-to-secure oil and coal, which pollute the environment. Surrounding his energy-generation business with nature, Lopez caused the planting of close to 6.4 million trees over a 10-year period and rehabilitated a practically dead 10-hectare mangrove into a sanctuary for close to 80 species of resident and migratory birds. During the launch, the Lopez conglomerate which he headed committed in writing a startup funding of P150 million to create the Oscar M. Lopez Center to help build up forests and protect our people from disasters caused by carelessness with nature.

4. “FVR WOW” by former President Fidel V. Ramos, 2011 edition. This is a convenient all-in-one tome of the most famous quotes of the former President about anything and nothing, everyone and no one in particular. Amusing and entertaining, it can also be serious in matters of state and FVR’s visions and plans for the Filipino.

5. The Holy Bible, the permanent fixture of my bedside library. Books come and go but to cap quiet nights, I read a chapter or two of the Proverbs of the Old Testament, or the Gospels of the New, or the Letters of St. Paul to remind me constantly that while I should always do my best to be prudent, fair and healthy in this life now, I must strive even more to prepare for my eternal life hereafter.

Like others, my bedside reading changes according to mood or season. I still have a hangover from taking James Wood’s class in postwar British and American fiction last semester. I am rereading “How Fiction Works,” his somewhat narrowly conceived but graceful, provocative primer. I am also reading “My Life as a Fake,” the 2003 novel about life’s unceasing fictions by Peter Carey, surely one of the world’s best living novelists. “I am a writer,” he said at a reading last May. “My job is to imagine the other.”

I also and always keep handy one of my favorite books, V. S. Pritchett’s “The Living Novel and Later Appreciations.” It is a crash course in lit, masterfully written. I can read the many essays in it again and again.