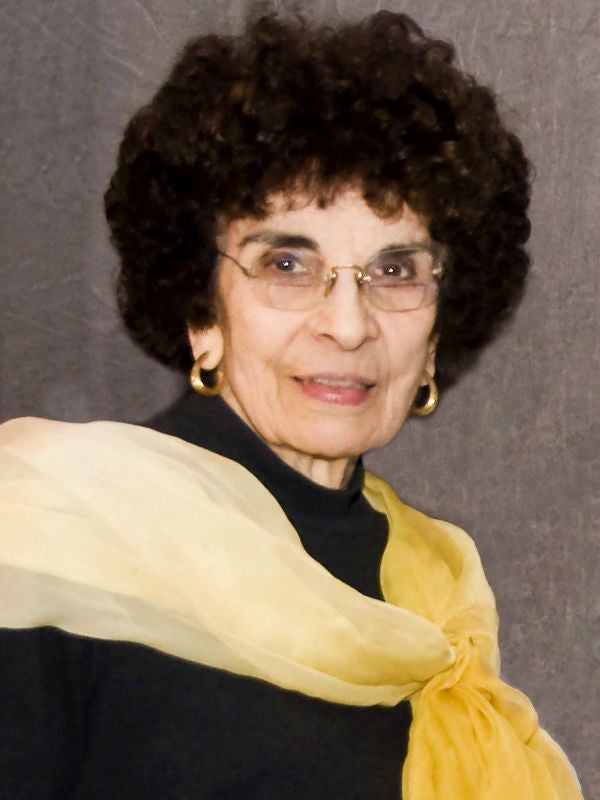 WASHINGTON— Nellie Gray, the founder and chief organizer of an annual anti-abortion march in Washington and a key figure in efforts to overturn the Supreme Court decision legalizing abortion, has died. She was 88.

Gene Ruane, an administrator with the March for Life Education and Defense Fund, says he found Gray dead in her Washington home Monday. He says an autopsy is being conducted to determine how and when she died.

Gray was a lawyer and former federal employee who devoted herself full-time to the anti-abortion movement after the Supreme Court’s 1973 Roe v. Wade decision.

The first March for Life was held the following year on the anniversary of the ruling. It’s consistently one of the largest protests of the year in Washington.