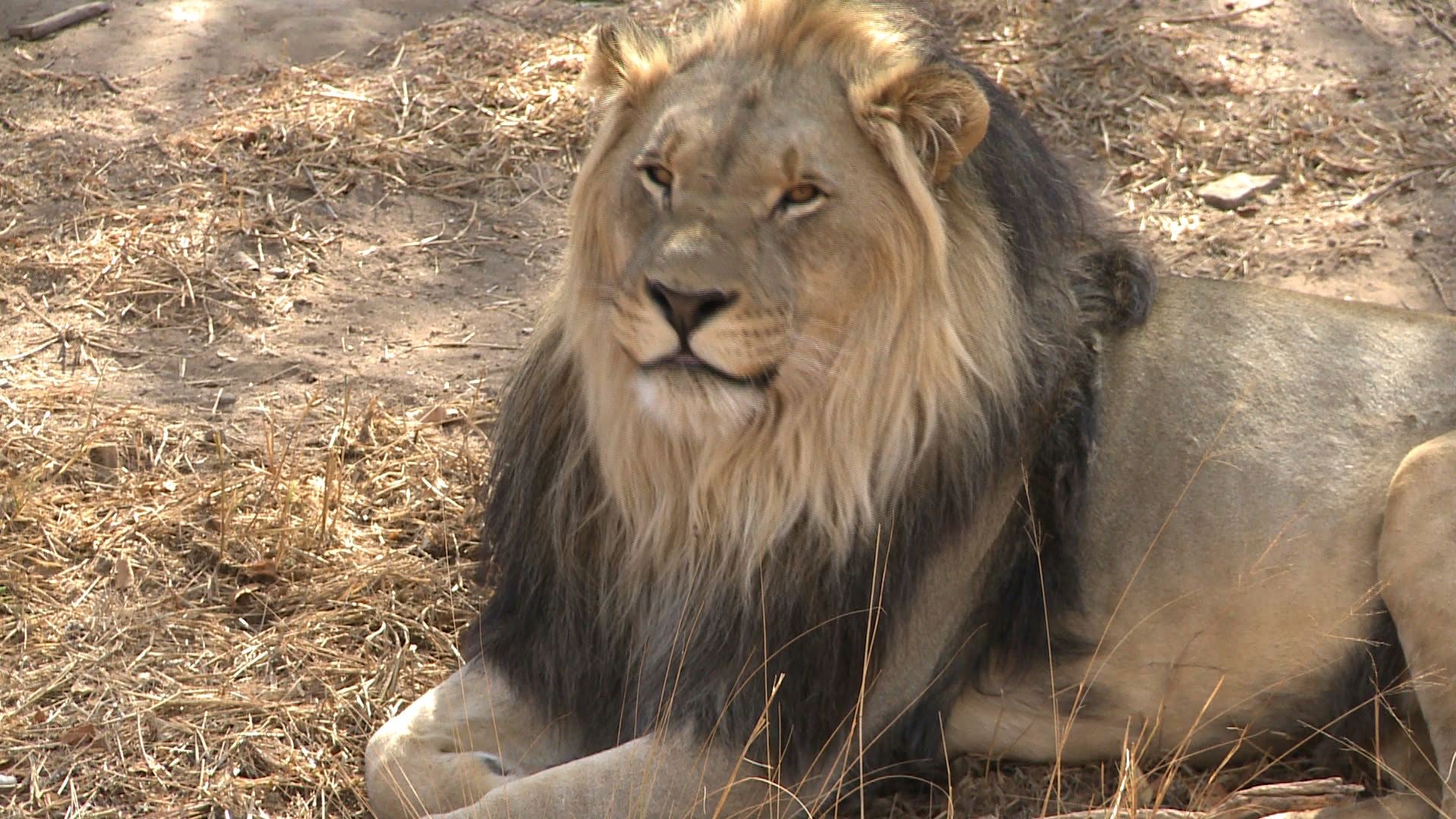 POTCHEFSTROOM, South Africa—Lion bones have become a hot commodity for their use in Asian traditional medicine, driving up exports from South Africa to the East and creating new fears of the survival of the species.
Conservationists are already angry over lion trophy hunting.

The skeletons are mostly shipped to Vietnam and Laos, feeding conservationists’ fear the market will drive up lion poaching as the illegal hunting of rhinos escalates for their horns, also popular in Asian traditional remedies.

“Suddenly, and very recently, there is a great number of people from Laos who have a big interest for trophy hunting. And that had never happened in the whole history of Laos!” said Pieter Kat from conservation NGO LionAid.

Around 500 lions are hunted legally every year in South Africa, most of them from commercial lion breeding farms which also supply zoos all over the world.

Until recently hunters paid $20,000 (16,000 euro) just for a trophy to hang above the fireplace, and the carcass was thrown to the dogs.

But their crushed bones have become popular as substitute for the bones of tigers in love potions or “tiger wine”. Trade in tiger parts is banned under international law as it’s a threatened species.

Now Asian hunters buy lion trophy hunting permits to get at the bones.

“They prefer hunting lionesses, whose $4,000-price tag is more affordable than the males”, Kat told AFP.

Most swear it’s about the trophy, which means safari operators and breeders can easily dispose of the carcass at the same time and make an extra buck.

A few hundred partial or complete lion skeletons were shipped out of the country in 2010, according to latest official figures — all completely legal.

“They don’t release the bones unless they are sure that they come from a legally hunted lion or that the lion died of natural causes.”

But activists cry foul play, saying it is worsening the captive breeding of lions for what has come to be known as “canned” hunting.

“Lions are now being specifically bred in captivity to be ‘harvested’ for their bones,” said Paul Hart, who runs a lion sanctuary in the south west of the country.

Animal rights groups also say some cats are killed off on the sly, a theory possibly supported by the nabbing of illegal exporters at OR Tambo International Airport in Johannesburg.

Breeders are also coy about the number of lions they have on their farms. South Africa is thought to have 5,000 in captivity.

But the bones of wild lions — thought to be more potent — are worth even more in Asia, which threatens the 3,000 big cats left in the country’s reserves, animal rights groups say.

“It is just a question of time before the poachers find their way in this market and kill the lions. Why should they go and buy an expensive carcass from a breeder if they can poach it and get it for nearly nothing?” said Chris Mercer from the Campaign Against Canned Hunting.

Breeders deny the lion bone trade will spark poaching similar to that of rhinos. Almost 500 were killed last year alone for their horns, whose trade is banned.

“If lion bone is available legally, on the market, why would anyone choose to take all the risks and costs associated with poaching?

Groups are divided over the dilemma: maintain a legal and regulated trade in lion carcasses from animals bred in captivity or outlaw the trade and risk a spike in poaching.