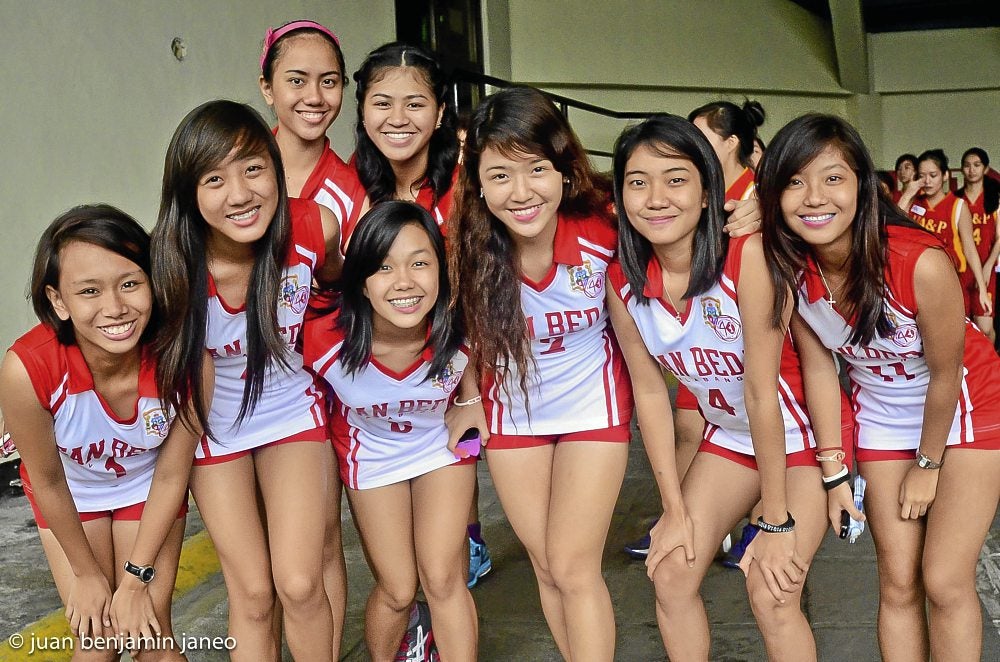 Whoever said that women’s sports are not as exciting as the men’s?

The Women’s National Collegiate Athletic Association (WNCAA) opened its 43rd season last Aug. 4 at the PhilSports Arena with the theme “Making a difference in women’s sports,” and with De La Salle Zobel as host school.

The WNCAA has always been considered as the premiere league for women’s collegiate sports. It is the only women’s league with a tri-level sports division—midgets, high school, college. Expect events such as volleyball, basketball and cheerleading to be the crowd drawers yet again.

The WNCAA is also the only women’s league which welcomes member schools from different regions in the country.