The Master of Suspense’s dark side: Hitchcock and his leading ladies | Lifestyle.INQ ❮ ❯ 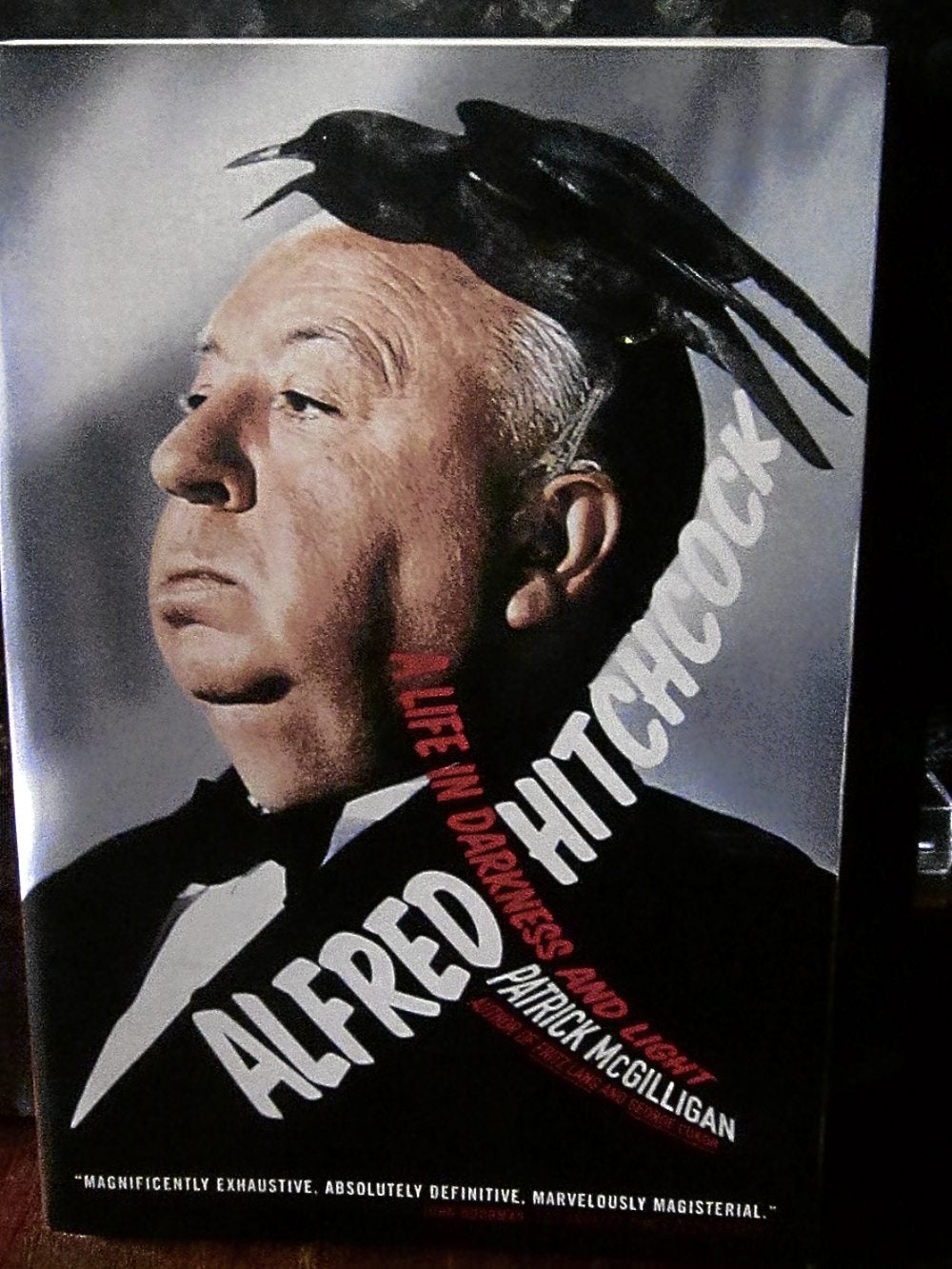 The Master of Suspense’s dark side: Hitchcock and his leading ladies 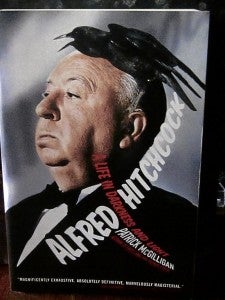 The legendary Anglo-American director Alfred Hitchcock (1899-1980) megged a total of 53 films, from “The Pleasure Garden” (1924) to “The Family Plot” (1976). He has been the subject of numerous biographies, the latest of which was “Alfred Hitchcock: A Life in Darkness and Light” by Patrick McGilligan (Harper Perennial, New York, 750 pages).

Hitchcock was born to a staunchly Catholic but irreverent family: “The Hitchcocks had a number of priests in the family; relatives or not, clergymen were in and out of the home, drinking, singing, laughing, and making mischief.”

The future director was a Jesuit product (St. Ignatius College in London), and heard Mass every Sunday. But his Catholicism did not prevent him, much later, when he was famous, from treating love and sex in his films in a way which was considered daring then.

In fact, he was often in trouble with the censors, and at least one of his films was rated “B” (Morally Objectionable in Part for All) by the Catholic Legion of Decency.

I remember that, during the 1950s, seeing a movie rated “B” was a sin for us Catholic students, and we had to go to confession.

Hitchcock made a name for himself in the silent era and, unlike other directors, successfully adjusted to the talkies.

Like most directors, Hitchcock was autocratic, driving his official family hard, making all the decisions, dictating the camera angles, suggesting costumes for his leading ladies, revising scripts—to the indignation of the writers, some of whom were prominent novelists like Raymond Chandler and Evan Hunter.

He had a passion for blondes, and so his stars, although not all were blonde, were known as “Hitchcock’s blondes.”

Hitchcock adored the beautiful Kelly (as did everyone on the set), and when she became Princess Grace of Monaco he wanted her to star in “Marnie.” Kelly agreed but, alas, had to back out because of an outcry from the people of Monaco.

Day (“The Man Who Knew Too Much”) and Andrews (“Torn Curtain”) complained that Hitchcock left them alone during the shooting, and did not give them enough direction. Direk “Hitch” simply shrugged his shoulders, and said they were doing all right.

With the glamorous Novak, however, Hitchcock had to give her painstaking instructions because of her difficult dual role in “Vertigo.”

Fat, short and homely, the director had one child with his wife and soulmate Alma Reville, and afterward maintained that he was impotent. And so everyone was surprised when he and Ingrid Bergman revealed they had an affair. The claim left biographers metaphorically scratching their heads.

Leigh was dead after 20 minutes of “Psycho,” knifed on the terrifying shower scene. But she gave the performance of her life, and was nominated for Best Supporting Actress.

After seeing the movie at the old Galaxy Theater in 1960, I remember being thrilled by the voice of Hitchcock on the lobby’s sound system enjoining everyone not to reveal the ending.

At Ateneo de Manila that year (when it was still an all-male college), a note was passed around in class. And when you opened it, you read Anthony Perkins was the murderer in “Psycho.”

Hitchcock was always falling in love with actresses, usually in a harmless way, for he was a lover of beauty. It wasn’t until “The Birds” with Hedren that a scandal broke out. The director got the hots for the statuesque model, propositioned her, and was rebuffed.

Whether it was because of this or some other reason, Hitchcock used real birds (with the trainers standing by) in a key sequence in which the gulls attacked the lead actress. “Well, one of the birds clawed my eye and that did it,” the biographer quotes Hedren as saying. “I just sat and cried.”

Fifty years later, Hitchcock and Hedren are in the news again. There is a TV movie, starring well-known actors, about their acrimonious relationship. And Hedren herself recently recounted her experience to the Inquirer’s man in Hollywood, Ruben Nepales.

A blast from the past.

“Alfred Hitchcock: A Life in Darkness and Light” is available in selected PowerBooks branches (Greenbelt, Shangri-La, Alabang, Trinoma) and National Book Store (Glorietta 1, Greenbelt). It may also be ordered at Fully Booked, tel. 8587000.