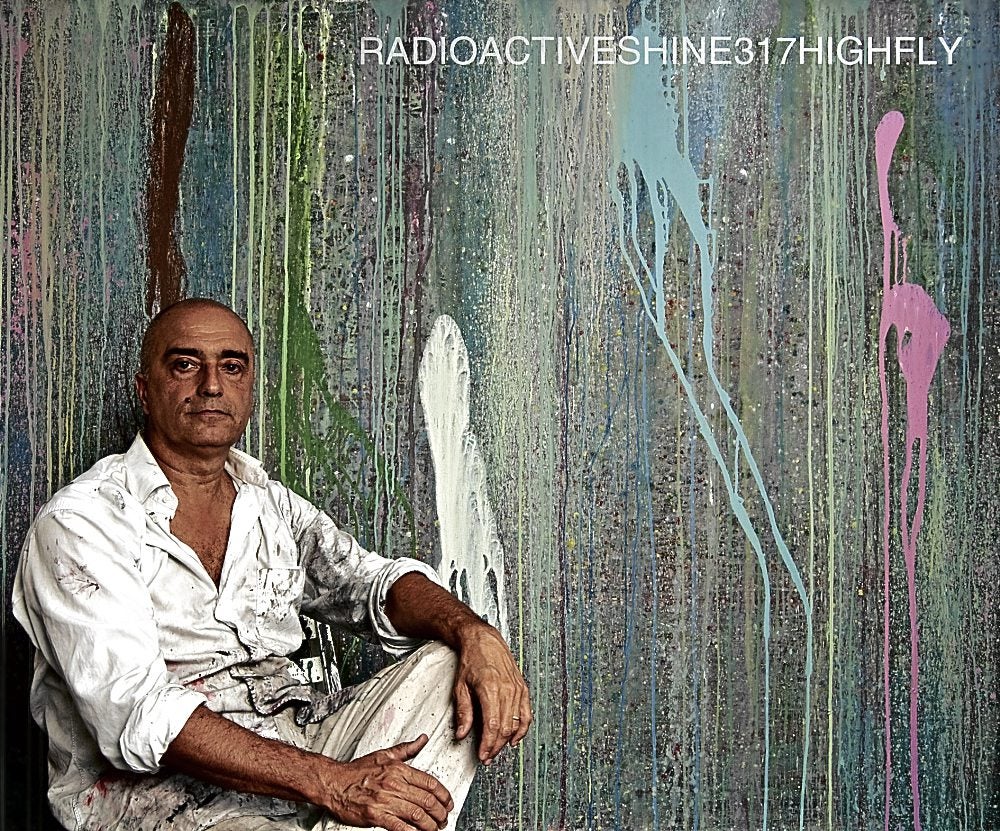 Argentine Architect-artist Jorge Canale has attempted to put on canvas the “rhizomatic” philosophy of French philosophers Gilles Deleuze and Felix Guattari, unwittingly pitting the free-flowing ambience of the visual arts with the rigid, highly hierarchic and controlled discipline of architecture.

The result is “Rizoma,” collage-in-mixed-technique works, which will be exhibited starting Aug. 31, as part of the Director’s Choice series of the Ayala Museum,

Canale, who is also a writer, started his “Rizoma” series in 2009. He drew the inspiration from the Rhizome concept developed by Deleuze and Guattari in their book “A Thousand Plateaus: Capitalism and Schizophrenia” (1980), a key reading in university courses on Poststructuralism and Postmodernism.

“Plateau” and “Rhizome” are neologisms, or new philosophical concepts, that the philosopher Deleuze (1925-1995) and psychoanalyst Guattari (1930-1992) developed together to combat what they perceived to be the closed and authoritarian bent of Modernism.

“We call a ‘plateau’ any multiplicity connected to other multiplicities by superficial underground systems in such a way as to extend the rhizome,” they write in “A Thousand Plateaus.” “We are writing this book as a rhizome, it is composed of plateaus.”

Rhizome is drawn from botany; it refers to a horizontal stem, a root or tuber such as ginger and potato, usually underground, whose source cannot be located.

Deleuze and Guattari contrast the rhizome with “arborescence,” another botanical term that denotes hierarchic growth, from root to trunk, branch and leaf.

According to Deleuze and Guattari, arborescent modes of thought characterize the grand narratives or hierarchic and closed systems of capitalist, modernist thought.

Resisting such grand narratives and arborescent thinking are rhizomatic ways of thinking, which are exploratory, tentative perhaps, and not fascistic or totalitarian.

“We’re tired of trees,” write Deleuze and Guattari. “We should stop believing in trees, roots and radicals. They’ve made us suffer too much. All of arborescent culture is founded on them, from biology to linguistics. Nothing is beautiful or loving or political aside from underground stems and aerial roots, adventitious growths and rhizomes.”

Deleuze and Guattari warns that arborescence has dominated Western thinking: It is hegemonic and naturalizes hierarchies and “grand narratives.”

Canale visually employs the rhizomatic approach through collages and mixed media. According to the “Rizoma” notes, the series is “an anthology of nonhierarchical and highly democratic structures. The works attempt to reflect this prerational thought in the chosen technique and making of the collage method.”

The abstract works, at first blush, seem to employ the acrylic drip technique, recalling Jackson Pollock. They seem to make scant use of the brush.

Paradoxically, however, the dripping appears to have resulted in a very controlled flow of paint on the canvases.

In the face of the rather scant brushwork, the works also seem to have employed splashing and “windowing,” that is, masking with tape so as to plot the typography of the colors and lines.

We surmise that the “Rizoma” series both evokes and embodies an ecological spirit. In exploring nonfiguration, Canale appears to have drawn the rhizomes and tubers themselvers, starting and ending everywhere and nowhere. He seems to be making a humanistic statement warning against the destruction of the environment.

Of course, this is a conjecture since “humanism” is derided in postmodern philosophy as essentialism and also a grand narrative.

Two paradoxes may be drawn from the exhibit.

First, in exploring the artistic dimensions of rhizomatic thinking, Canale seems to be challenging the highly controlled, “arborescent” ways of architecture, in which designing must recognize formal rules and hierarchies.

Second, in mounting his show in the Philippines, Canale accidentally—or is it adventiously?—may be making allusions (the postmodernists would say “referencing”) to the shared authoritarian history of Argentina and the Philippines, which was characterized by the building of grand edifices, grand myths, and “grand narratives,”

Before his Philippine exhibit, Canale has been exhibited at Shakir Ali Museum in Pakistan; National Gallery of Indonesia; and La Lanta Fine Art Gallery in Thailand.