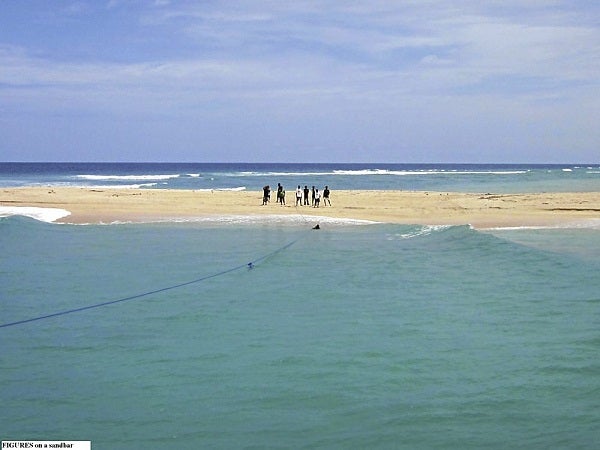 The message was loud and clear. Forget Boracay; well, it wasn’t really phrased that way but you get the gist. The province of Antique in Western Visayas was being promoted as an alternative to much-ballyhooed Boracay.

“Tourism is a new world for Antiqueños,” declared Antique’s provincial tourism officer RG Gayatin. “That’s why we have drafted a Provincial Tourism Code. We don’t want to go the way of Boracay. We want to do things right, and protect the environment.”

The provincial governor is Exequiel Javier, brother of the iconic Evelio Javier, whose assassination in February 1986 was one of the powderkegs of Edsa I.

The media event was sponsored by the Provincial Tourism Office ([email protected]), 2GO Travel, and Kairosolutions of Anak TV fame.

The journey began at Batangas City Port with the 2GO Travel ship bound for Caticlan, Aklan. Cebu Ferry 3 has amenities which rival those of its bigger first cousin, the SuperFerry, including nightly entertainment under the stars (well, almost since the upper deck was open-air although it had a roof).

The first prime destination was the Culasi Archipelago in Antique, where we boarded a fishing vessel for the picturesque Malalison Island, 52 hectares, with a long sandbar and mountains with a graceful contour.

Upon arrival, a village elder blessed each of us by making the sign of the cross on our forehead with ginger mixed with a little saliva, whispering some prayers (oraciones) in Latin. It was the Luya Ritual, an age-old custom to ensure the visitor’s safe journey. (It is also practiced in Samar, we were told.)

Malalison has a thriving community of fisherfolk. Barangay Captain Mario Fuenteblanco, 42, said that domestic and foreign tourists have already discovered the island, which has a fish sanctuary, fruit-bearing trees, and a cave used for picnics.

The visitors, who come for diving and snorkeling, usually stay overnight in the homes of the residents or at the multi-purpose hall.

For the media team, the community prepared a delicious lunch of inihaw fish which they called tambilawan and sinigang lapu-lapu washed down with fresh coconut juice.

Rhythm of the sea

It rained that afternoon, for there was an approaching storm, and we departed the way we arrived—via a small boat pulled and towed to the bigger fishing vessel, which could not approach the shores because of the corals.

Waves lashed the beach as we were leaving but the young boat crew—teenaged fishermen tanned golden brown by the sun—understood the rhythm of the waves, we were told.

Thus, when the waves approached the youths would expertly maneuver the small boat in such a way that we would just bob up and down, instead of pitching headlong into the waters.

And so the rains, instead of spoiling the trip, only added to the fun.

On to the coastal town of Pandan, where we were billeted at the elegant Pandan Beach Resort (www.pandanbeachresort.com).

The general manager is Gigi Bautista, a well-off entrepreneur who worked for many years in Manila and then returned to Pandan “to rediscover my roots.”

Dinner that evening at the resort was a gourmet’s (or just plain foodie’s) dream: Lobster (demolished by the diners), coconut crabs, salmon and binabak (pounded) freshwater shrimps, a specialty of the province.

Part of the earnings of the resort go to members of visiting medical missions, scholarships for bright but unprivileged students, the Pandan Youth Band, environmental conservation, and interest-free loans to marginalized fisherfolk.

Then there were the promised terradventures in Tibiao: White-water kayaking, hot “kawa” bath, and the seven-tiered Bugtong Bato Falls.

This golden oldie, however, left the trek to the falls to the younger, more intrepid media colleagues. My reaquaintance with Antique had already reinforced my earlier favorable impressions of the province.

And I did not see any half-body, night-flying creatures, as a friend kiddingly warned me against. Colleague R.E. Otico would have clobbered him for that joke.