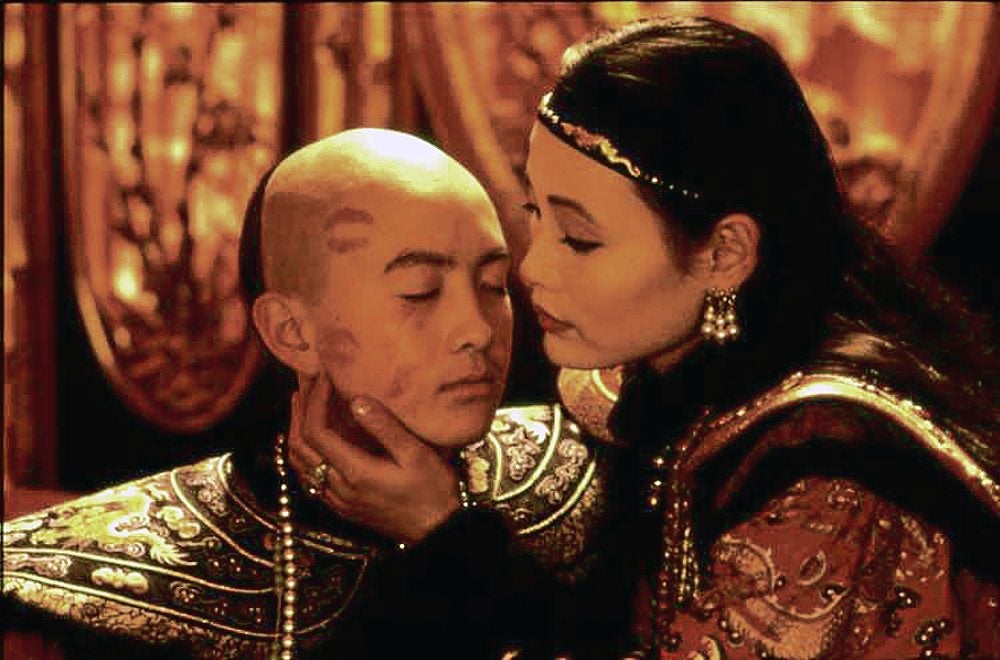 For the first time, Filipino films will be screened together side by side with premier European movies in the Manila leg of the 15th Cine Europa. The festival will be held Sept. 6-16 at the Shang Cineplex.

“We are, for the first time, screening four Filipino movies which have been chosen either for their links to Europe or for the awards and acclamation that they have received there,” said Julian Vassallo, political counselor at the European Union Delegation to the Philippines.

Vassallo said  these films would be shown as part of the educational component of the festival.

“Paglipad ng Anghel” and the documentary “Kano” will be shown on Sept. 8 at 1 p.m. The former is about a young accountant who mysteriously sprouts wings after helping an old lady. The documentary tackles the story of Victor Pearson, an American soldier who spent his postwar life in Negros Occidental and was charged in 2001 with 80 counts of rape.

“Bakal Boys,” about poor children who dive for scrap metals at the Manila harbor, and “MNL 143,” which premiered at the Edinburgh film festival, will be screened on Sept. 15 at 1 and 4 p.m., respectively.

These Filipino films will all be shown at Shang’s Premiere Theater.

There will be 21 participating films from 17 European countries, to be screened at Cinema 2 of the Shang Cineplex.

Austria will bring “Atmen” (Breathing 2009) which tells the story of a man who comes out of prison and starts a new life working in a morgue.

Bulgaria’s “Kozelat” (The Goat, 2009) is about a man and a woman who clash over a buried treasure and how a mythical goat intervenes in the conflict.

Belgium comes to the festival with two films, “Turquaze” (2010) and “Koko Flanel” (1990). “Turquaze” tells the life of three brothers after the burial of their father, while “Koko Flanel” is a comedy about a man who finds a wife as demanded by his father on his deathbed.

France is represented by “2 Days in Paris” (2007) and “Le Père de Mes Enfants” (Father of My Children, 2009). The former is about a couple who are hoping to salvage their relationship on their trip to Paris, while the latter tackles the drama of a film producer who experiences despair after the fall of his production company.

Laugh and fall in love with romantic comedies such as Switzerland’s “Die Standesbeamtin” (Will You Marry Us, 2009) and Romania’s “Nunta in Basarabia” (Wedding in Basarabia, 2009).

The United Kingdom is represented by the documentary “Senna” (2010), which is about Ayrton Senna, a Brazilian Formula One driver who had three F1 championship titles before dying at the age of 34.

Like the previous years, Cine Europa will also be taking the films outside Metro Manila: Ayala Center in Cebu, Sept. 21-24; and Liceo de Cagayan in Cagayan de Oro, Sept. 27-30.

With the help of the Film Development Council of the Philippines (FDCP), the festival will also be held at the FDCP Cinemateques in Davao, Baguio and Iloilo on Oct. 4-7, Oct. 11-14, and Oct. 18-21, respectively.

Aside from the film viewing, there will also be a round-table discussion on film appreciation, analysis, financing and filmmaking on Sept. 8 at 11 a.m. at Shang’s Premiere Theater.

For the schedule of the screening, call 6337851 loc. 113; visit www.shangrila-plaza.com or shangrilaplazaofficialpage on Facebook.