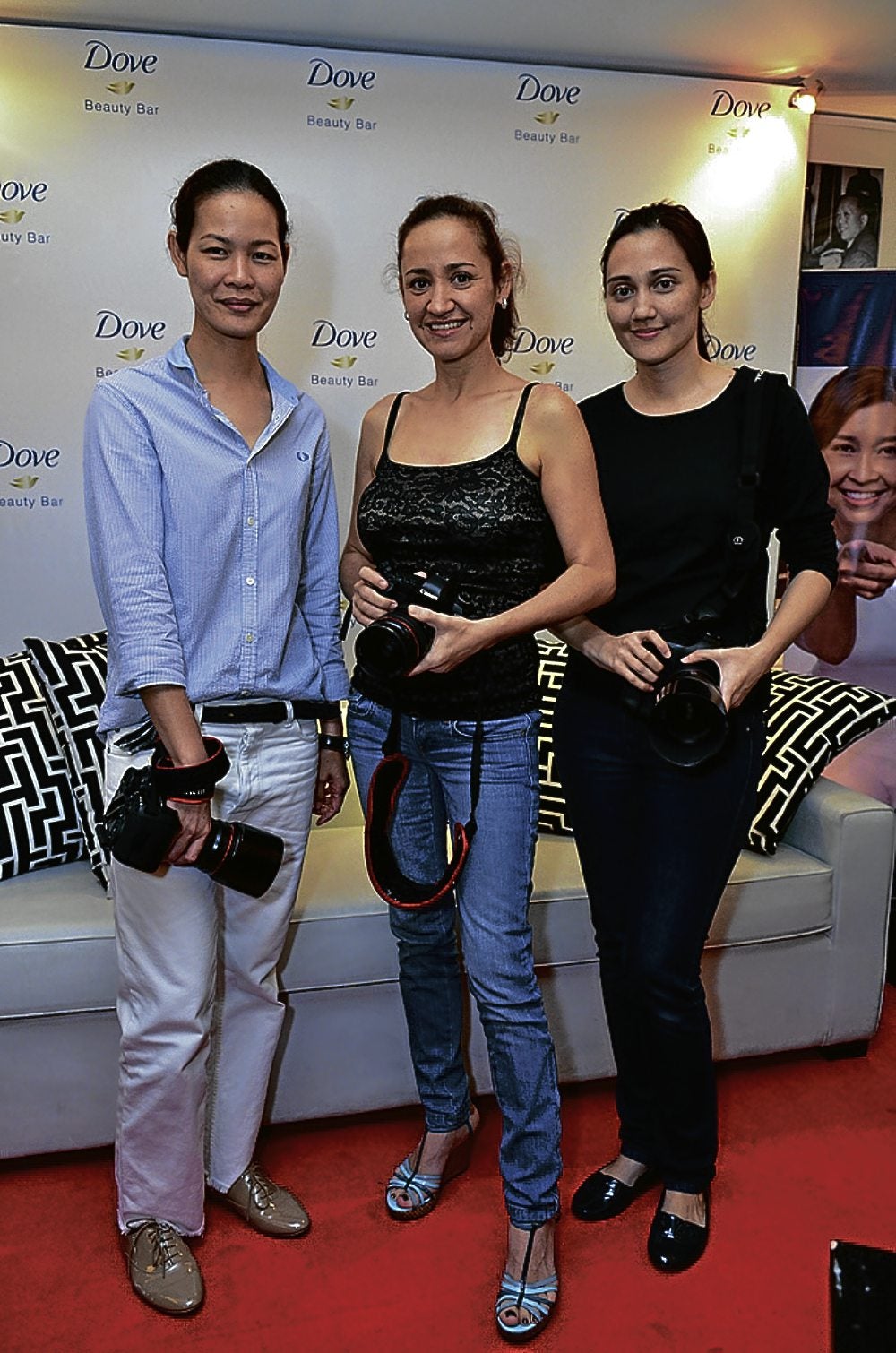 Reveal the beautiful you–and light up a billboard

What if someone says you could be the next girl to grace an Edsa billboard?

There’s no punch line there. You’re thinking you’re not a celebrity or a model, so how could your face possibly be on a billboard unless it’s for something hysterical like hemorrhoid meds or insecticide.

If that’s your initial reaction, you’re likely among the 96 percent of women who don’t think they’re beautiful—or at least attractive enough to grace a billboard for a beauty product.

At least one company has been trying to change that perception for years by featuring regular women in its beauty campaigns. There has been little progress, as the company’s research reveals.

In 2004, Dove talked to 3,200 women aged 18-64 in 10 countries to understand their idea of beauty. Only 2 percent of those women considered themselves beautiful. Six years and several beauty campaigns hence, in 2010, Dove once again spoke to 6,400 women in 20 countries, and found that still only 4 percent described themselves as beautiful.

Interviewing random women and their girl friends on the street, Dove has found that women generally are dumbfounded when asked what they found attractive in themselves. Same women, however, quickly point out the physical features they find pleasing in their friends. So the brand raises the question: If you can see the beauty in others, shouldn’t you be able to see the beauty in yourself?

Continuing its global revolutionary “Real Beauty” campaign, Dove in the Philippines is encouraging women to take the seven-day Dove challenge: use Dove Beauty Bar for seven days, then upload a close-up photo of yourself on Facebook (www.facebook.com/Dove) until Oct. 31.

A panel of judges from the Dove Beauty Council, led by photographer Sara Black, will choose 10 finalists who will become the faces of Dove’s “Reveal Your Glowing Skin” campaign.

In a similar campaign in the United States, the chosen women graced the Dove billboard in Times Square, the penultimate real estate for billboards.

While previous Dove “Real Beauty” campaigns were an appeal to emotion—there was the 2006 “Evolution,” which illustrated women’s distorted image of beauty by doing a glammed-up makeover of a regular girl with tons of airbrushing, makeup and, ultimately, Photoshop; then “True Colors” also in 2006, which showed very young girls revealing their physical insecurities; and another, in 2008, which challenged social perceptions of beauty—this time, Dove wants it to be more exciting, according to Dove brand manager Jules Gollayan.

Now, it’s about appealing essentially to two things many women love: Facebook and posing for cameras (read: camwhoring). The goal, Gollayan said, is “to make the other 96 percent feel and believe they’re beautiful in their own way.”

Black, a longtime collaborator of Dove, said, in explaining the rationale behind the campaign: “Visual things are becoming more and more apparent in our daily lives. We don’t just write or say things now. Sometimes you upload a photo on Instagram and that’s your statement for the day. Unfortunately, we don’t go to school for visual literacy; we learn from example…

“Problem is, I’m not saying gender is the only thing that dictates what makes a picture good or beautiful or what makes a good subject, but it plays a role somehow. There are so very few women photographers. Our visual literacy is impaired in a way because we don’t see different points of view… But we’re growing in numbers. So there’s this connection of women empowerment with visual literacy, and the connection with Dove as the advocate of women empowerment.”

Black underscored the true message of the campaign: It’s not just about physical appearance.

“It comes from a very deep place inside, if you’re satisfied and content with your life,” she noted. “You don’t have to have the perfect eyes, or the symmetrical face, it’s not about that. It’s about having the inner confidence and the satisfaction with the way you live your life.”