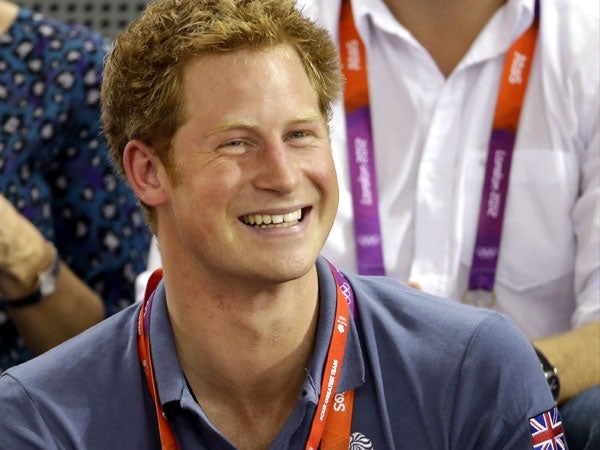 LONDON— London’s Metropolitan Police chief says his officers cannot interfere in the private lives of the royal family, not even to prevent Prince Harry from going bare at a Las Vegas party.

Commission Bernard Hogan-Howe told a Parliamentary committee on Tuesday that his department was reviewing the role of Royal Protection officers in the incident, in which Harry was photographed naked.

However, Hogan-Howe told the panel: “Our role is to maintain the security of our protected individual. They have to lead a normal life and we have to strike a balance between intrusion into their life and keeping them safe.”

He added “there is a golden line that cannot be crossed, which is getting involved in the social lives of the principals.”