What I didn’t do last summer | Inquirer Lifestyle ❮ ❯ 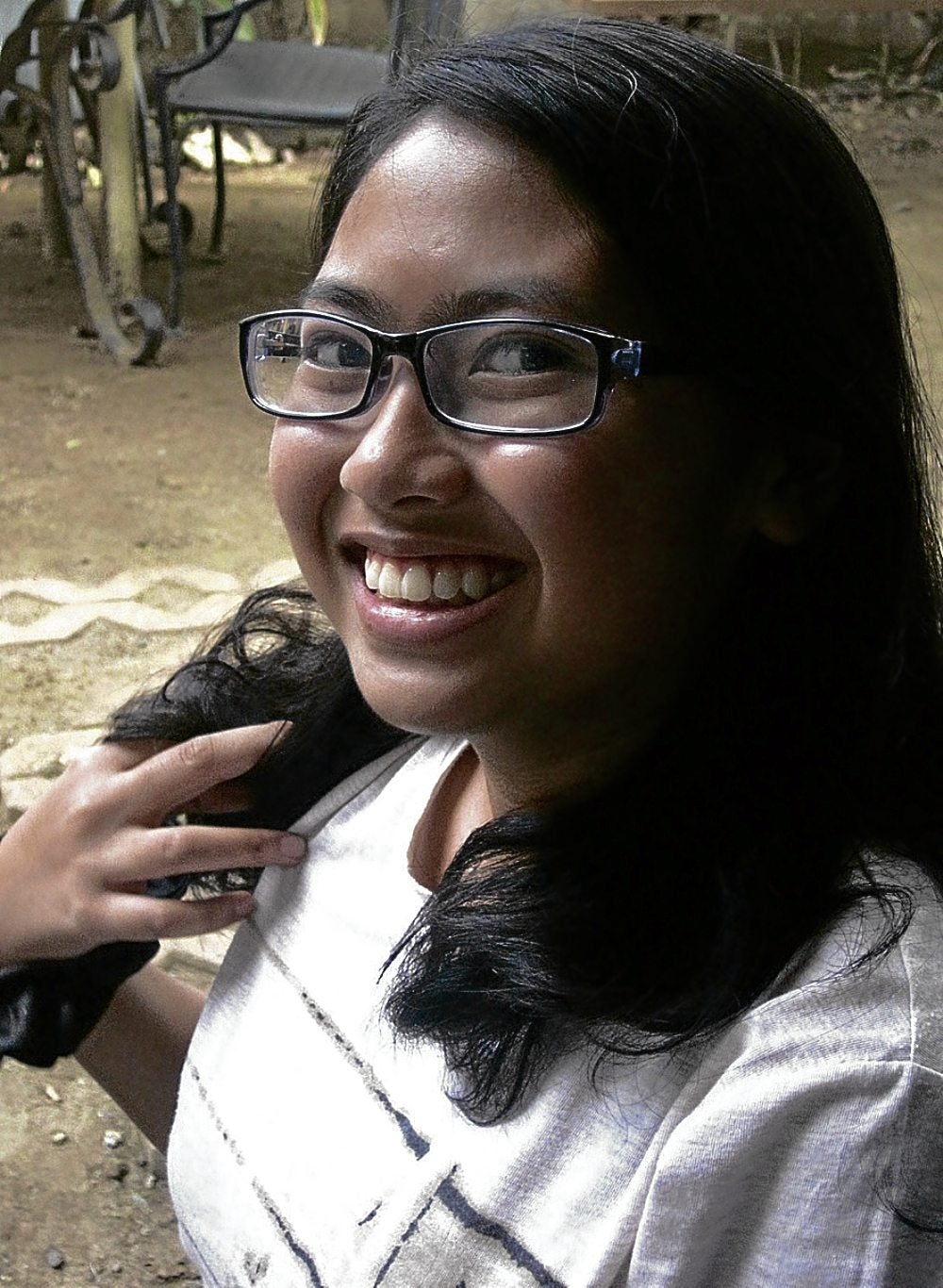 What I didn’t do last summer

Summertime and long breaks within the school year, including days when classes are suspended due to bad weather, are laden with plans on how best to spend one’s time.

When one is young, time seems to stretch on and on so that the best-laid plans that get wasted aren’t dwelt on too heavily. They can be dusted off and hopefully carried out  next season.

These experiences of some high-school students of the Community of Learners bolster the truth in poet Elizabeth Bishop’s lines in “One Art”: “The art of losing isn’t hard to master;/ so many things seem filled with the intent/ to be lost that their loss is no disaster.”

This summer, I didn’t get to build a rocket or fight a mummy or climb the Eiffel Tower. Nor did I discover something that doesn’t exist or give a monkey a shower. I didn’t get to surf tidal waves, create nanobots or locate Frankenstein’s brain. I didn’t find a dodo bird, paint an entire continent or drive my sisters insane.

I didn’t get to cross a tundra nor did I ski down a mountain of beans. I didn’t devise a system for remembering anything nor did I synchronize a group of submarines. I didn’t get to race chariots, become a secret agent or construct a portal to Mars. I didn’t build a roller coaster, reunite a band, nor did I wail away accompanying myself on the guitar.

Seriously, I wanted to go to a dance, but I couldn’t because I didn’t have anything to wear. I wanted to go to Lady Gaga’s concert, but it was sold out. One more important thing I wanted to do was shop for clothes in a mall. Believe me, I don’t have much of a wardrobe.

I went to a convention and saw a number of cosplay equipment: contacts, wigs, clothes. I didn’t buy any because I couldn’t find a good excuse to buy those. But now that the opportunity is gone, I want to buy one more than ever!—Junald Robin de Guzman

I wanted to do this but didn’t

I intended to attend all my piano lessons. That didn’t happen. There was one thing I intended to do but didn’t. It’s small and unimportant. I had two months to do it, yet I didn’t. I was going to write a letter to a cartoon director or writer. I thought that if they used my ideas, the show would be great. But I had no money for the envelope and stamps. My family didn’t know about this. Now it doesn’t matter.—Elijah Silvestre

The villain is laziness

I planned to go out for a swim or just go out of town. This plan was a complete, utter dud.

I planned to read books, but I spent time going out with friends, watching movies or sitting in front of the computer. I didn’t read. I’m worried that my brain has gone numb because of the lack of knowledge absorbed.

My brain was saved when I had some French lessons, something I didn’t plan. At least there’s a positive thing.

I planned on walking my dog more often, but my dog wakes up at 4 a.m. In the summer I wake up at 9 or 10 a.m. That small detail I stupidly missed.

It was laziness that stopped me from doing things I planned.— Isabel Arellano

Stuck in a rut

I wanted to learn how to play the keyboard. I looked up a couple of songs in the Internet that I could play and thought, “Hey, this is totally easy!” I sat and played the songs I searched for. Mom saw me and urged me to get piano lessons from my dad, but I said no.

Since Mom is saving money, we didn’t go anywhere. It would be pretty darn neat to go to the US. I swear, one day, I’m going there for a vacation.

I wasn’t productive this summer. I lazed around doing nothing because I like this two-month break from school. Who wouldn’t? When school started, I felt guilty for doing nothing while my friends did something awesome.

The final thing I didn’t do was change. A bunch of people I know have changed, even a little bit, but I, Sydney, have not changed at all. I can tell because I do the same things every day: wake up, eat, go to school, go home, sleep, then repeat this cycle. About 200 times.

I’m stuck in a rut which I’d like to get out of. Perhaps that’s why I try to enjoy my life to the fullest because, you know what they say, you only live once. —Sydney Alido

I intended to clean the files in my e-mail. Up to this day, I haven’t done it. Each night before I sleep or early in the morning, I tell myself I will do it the next day. But each day I am busy with something else. On days when I’m not busy, I think of just doing it some other time.

Another thing that took my time was mom enrolling me in something that I’m not good at. I didn’t mind since I thought that I was doing something. There was a time I started to clean my e-mail when cousins from the States arrived, and being with them ate up my time again.

Every time I plan to clean my laptop, I find myself doing tons of other things. I wonder when it’ll finally be clean.—Kimberly Yu

Everyone plans their vacation early and tries to make the best of it. I promised myself I’d write a novel, but I messed that up. I planned to go to a cancer ward for children to make some patients happy, but I guess that will have to wait for next summer.

I planned to bring my mom to Palawan, but our budget was tight. Mom loves the beach, but she doesn’t like to swim. She enjoys sunsets and watching kids like me play with the sand. I guess some plans are just meant to be canceled.—Denise Morelos

What I didn’t do was take a break from my summer job. Every day I went down to do listings of receipts. The agreement was I would have one break per week, but I didn’t get any.

I did go to an art class, but I would have wanted time for myself to think and read.

I didn’t get to read my “Hardy Boys” book. That was because I was too tired. I would have wanted to have friends and classmates in the house, but they were too busy.—Mark Lee

I wish I had done these

Go to Enchanted Kingdom with friends. Twelve of us planned that for a whole year, but it still hasn’t happened.

Have a party with some friends to celebrate my 15th birthday. That didn’t happen. They were out of town, out of the country or they found my house too far from theirs.

See my friend Lex at the new Olongapo City mall. It rained hard so we weren’t able to meet.

Swim in a pool with my cousins in Subic or Olongapo. My cousins preferred to go to a mall so we weren’t able to swim at all.—Joan Torres

I wanted to write my memorable experiences in a journal. It’s always good to read the stuff that happened, like the fun run I joined in Laguna, and visualize those special moments. Sometimes I force myself to lift weights to burn the impurities from my body and make it fit. The only problem is after weight lifting, I get really hungry.—Miguel Jalandoni

I planned to go abroad, but I just stayed home, watched TV, ate chips, grew a moustache and a goatee. I planned to join a workshop, but I was too lazy to get out of the house, stand, walk, even find the TV remote.

I planned to go to the beach but realized that after the fun, I’ll go back to boring reality. I know, I know, call me a lazy bone or couch potato, but it was fun living like that for two months.—Jonathan Cuyugan