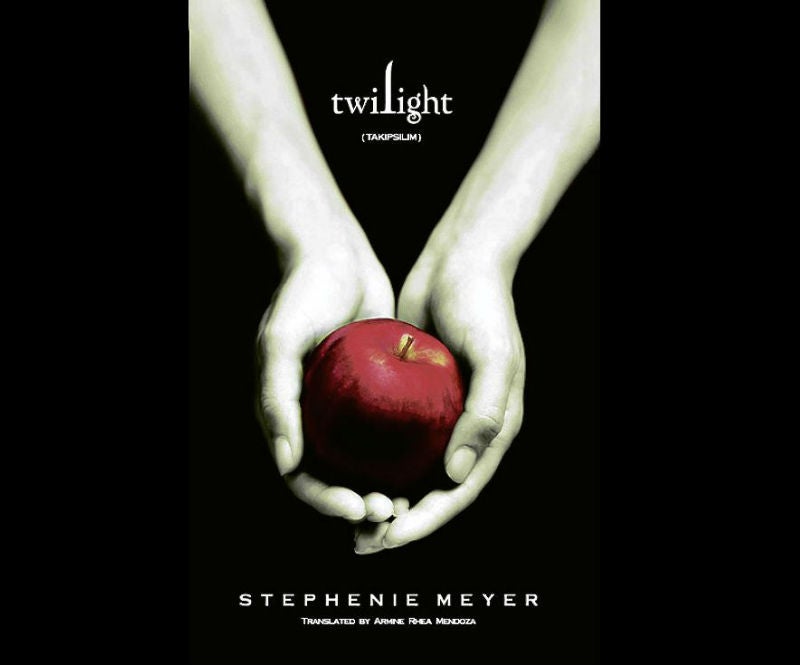 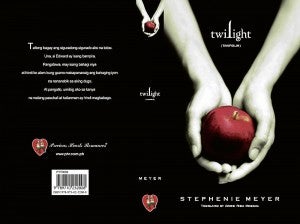 Since its sparkling debut in 2005, Stephenie Meyer’s vampire romance “Twilight” has sold millions of copies, has been transformed into a box-office smash, a graphic novel and translations into over 30 languages. Now it has been translated into Filipino. 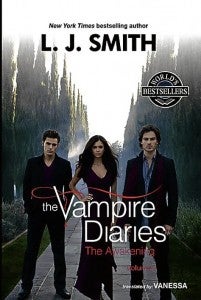 At one point, Edward asks her, “Ipinapangako mo ba na naroroon ka bukas?’ To which Bella replies. “I promise.”

The translation is the brainchild of Precious Pages mastermind Segundo “Jun” Matias Jr. Aside from the over 40 hot-selling romances Precious Pages publishes every month, Matias thought of bringing popular titles in English to the Filipino market. Before this, PPC has translated only Harlequin Romances.

“Our Harlequin translations proved to be successful. It has been accepted by our market which is the Tagalog/Filipino readers,” Matias explains. “In fact we have been doing it for more than two years, so why not translate the bestsellers too like ‘Twilight’? Another motivation is that, modesty aside we have been capturing the Tagalog readers [most of them women]. I want them to enjoy foreign books just like what other countries like France, Germany, Italy, Netherlands, etc. Their people speak and read English, too, but they have books available in their native tongue.  I don’t want Filipino readers to be deprived and not be able to read novels from other countries because the books that are available here are all in English.”

It helped that Matias was determined to get it done somehow and “Twilight” was key to his plan. Matias contacted Little, Brown and Company, the original publishers of “Twilight,” last year and after meetings in Frankfurt, Bologna and New York, finally secured the rights earlier this year.

The translation took a few months. Since it went on the market in June, it has sold thousand of copies, and is now on its third printing with just under 10,000 copies in print. 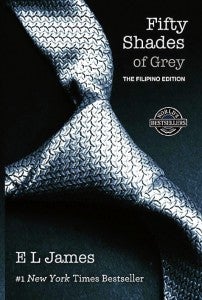 “Bagong Buwan,” the translation of Meyer’s sequel “New Moon” is already in the works.

Already in the pipeline are translations of Suzanne Collins’ “The Hunger Games” trilogy and E.L. James’ “Fifty Shades of Grey” books.

To follow are translations of novels by Dannielle Steele, Sidney Sheldon, Joss Stirling, Nora Roberts, Sandra Brown and Nicholas Sparks, among others, covering everything from kids to teenagers and mature readers, under the company’s World’s Bestsellers imprint.

Building such a library of properties has been a lot of work, but Precious Pages acquired the translation rights to all the books from their publishers and pay a royalty for each book sold. Matias has worked tirelessly to build this new part of Precious Pages’ thriving publishing business.

The Filipino/English hybrid used in translating the books—which Matias simply calls Tagalog—was chosen to reflect the speech patterns of its market, and was already in use in Precious Pages’ romance novels.

“Because that’s what we are,” he says. “Whether we like it or not, our language is already mixed. There’s a lot of English in our everyday speech. It’s a long debate but I’ve long accepted the truth. The movies or TV or even the signs in sari-sari stores have English in them.” 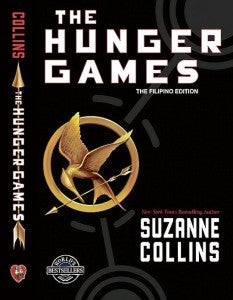 It takes about two to three months to finish the translation process. He chooses from over 100 writers—skilled in English and Filipino. He makes sure the translator is female if the original author is female. “I tell my translators to make it colloquial so it’s fluid and easy to read without changing the style and voice of the original writer. I don’t want to give the reader a hard time because I want them to like reading.”

Award-winning poet and translator Marne Kilates says it’s tricky translating books this way. “It would seem problematic to ‘prescribe’ that the translations should ‘reflect’ the way Filipino readers speak today and not the way the original material was written.”

Kilates says  the translations are more for market considerations than literary appeal. “Maybe there are ‘commercial advantages,’ such as Filipino readers in general, or the way the publishers and translators conceive the  ‘general’ Filipino reader to be, would more or less be attracted to buy the translations that they could supposedly understand. The problem is what who this generalized Filipino might be. I see less challenge as I think this is the easy way out.”

The challenge, Kilates adds, is to get the translations to accurately reflect the original material.

“It helps that the novels they’re translated were available in film and screen, because that broke the barrier.  ‘Twilight,’ for example, in the novel was an English-speaking market. But when it went into film, they were able to reach the Tagalog romance readers who would watch the film. I think it was the perfect move because now, the Tagalog romance readers will want to read the translation of the movie they watched. I think it was the right move.”

The classics, however, continue to have an important translated presence in the bookstore shelves. Anvil is putting out a new collection of Oscar Wilde’s short stories translated into Filipino by Danton Remoto, Jonathan Chua and Danilo Francisco M. Reyes, as well as Rolando Tinio’s excellent translations of William Shakespeare’s “Macbeth” and “Twelfth Night.”

Galvez acknowledges that their primary audiences for the books are students. “The plan is really to sell in schools.”

Translator Kilates says  the continued translation of classics may have no practical purpose outside the classroom but is important because doing so encourages students to “appreciate or apprehend such concepts as the interior life, human relations; the interconnectedness of humans and everything around him, including the changing environment; the cosmos being revealed; and other some such useless and complicated subjects of intelligent thought and time-wasting contemplation.”

Meanwhile, Matias says that the response to “Twilight” has been tremendous, particularly in Precious Pages’ retail outlets. He notes that a reader said in Filipino: “It’s a good thing there’s a Tagalog version of  ‘Twilight.’ I read the English version and it gave me a nosebleed. Now, I can understand the novel better.”   That makes him smile.

Matias will continue translating as many English bestsellers as he can acquire the rights to. “I want all the books available for Filipino readers. There are a few who question why are we doing this when the Filipino knows how to read English. I think they’re just not used to [reading Filipino]. In a country where everybody is brought up reading bestsellers and classic books available only in English, they can’t help but ask. But if they enjoy the work of renowned writers like Gabriel Garcia Marquez, Paulo Coelho and even the ‘Noli [Me Tangere]’ and ‘[El] Fili[busterismo]’ by Rizal in English, they may have forgotten that original versions of these were not in English. There’s no such thing as bad language if it’s presented or translated properly.”