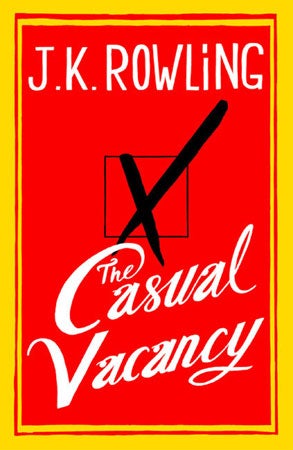 Rowling not ruling out another Harry Potter book

LONDON— J.K. Rowling says she plans to return to writing for young people — and doesn’t rule out another book set in Harry Potter’s magical world.

Rowling became the world’s most successful living author with her seven novels about a boy who discovers that he is a wizard and is pitched into battle against the forces of evil.

Rowling’s first book for adults, “The Casual Vacancy,” is being published Thursday, five years after the release of the last volume in the Potter saga.

The author told the BBC in an interview broadcast Wednesday that her next book would be “for slightly younger children than the Potter books.”

And she said while “where Harry’s story is concerned, I’m done,” she was considering “a sidestep” story set in the same universe.