Why I got tired of carrying big bags | Inquirer Lifestyle 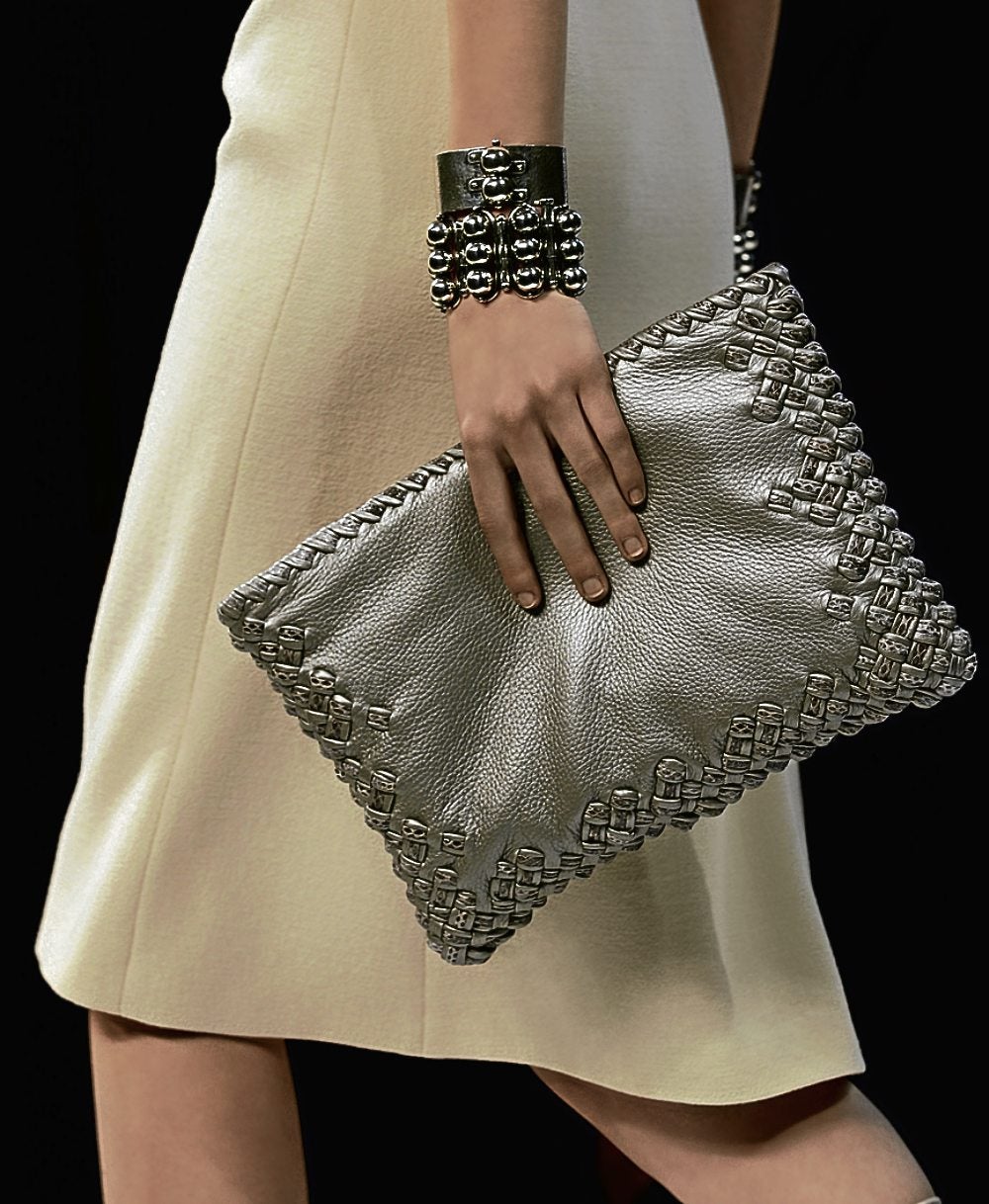 Why I got tired of carrying big bags

A few years ago, I was one of several women interviewed by a colleague on why women preferred big purses. At that time, I said bigger bags were a necessity because of the shift in women’s roles. They led busier lives, with more roles and more work.

Big bags, I said, married practicality with fashion, and made a fashion statement.

Fast forward to 2012 and I’ve realized, big bags do come with serious baggage. In addition to the occasional lower back pain, I’ve been constantly getting stiff neck and shoulder muscles. When it got worse, it required the attention of a physiotherapist and some Pilates sessions.

Of course, the doctor said the cause could be many things, but on my first Pilates session, my instructor instantly spotted my outsized purse and carried it himself. He immediately pointed out that carrying such a big bag only aggravated my neck and back problems.

He even pointed out that I had one shoulder higher than the other, because I would always carry the bag on one side and balance the heavy weight on the other.

Coincidentally, I noticed in one of my physiotherapy sessions that most of the female patients being treated seemed to have the same problem as mine—and the first thing I tried to look for was the size of their purses. I once read a report in The New York Times saying that bags have become so big over the past few years, women have filled them up with necessities, becoming “as burdened as mail carriers.”

The report quoted doctors saying that the side effects of carrying heavy bags are similar to those who exercise too much—no wonder, since women carry them proudly on the crook of the arm, like wearing a badge.

Naturally, I was told to avoid carrying such heavy bags. But any woman will tell you, this is easier said than done.

Most women will attest that a bag is one of their must-have items. Luckily, the folks behind major fashion houses must be attuned to our bag woes (or they must be feeling the strain as well), because if you check out the bags carried by the popular brands, there are now three sizes of the same style: mini, regular and large.

From clutches to mini-me versions of “It” bags, lighter options are now more widely available—and I predict, more are heading our way come Fall 2012. Normally, smaller bags are often used by the nocturnal types, but unlike tiny minaudieres, the latest clutch bags and mini-me styles surprisingly have enough room for your essentials.

The next predicament? Lightening the load when we’ve gotten used to lugging everything around. It helps that one gadget can pretty much function as a music player, camera and a phone. But, of course, this is not the time to carry around lots of loose change and multiple shades of lipstick. Today, I’ve gotten used to my orange red pochette bag, but in a way, I’ve realized that having a smaller purse forces you to carry only what you really need.

And what of my big purses? I still use them on occasion. Admittedly, there are times you really can’t avoid using them. It’s just like telling a woman they can’t wear heels—it’s unrealistic. The only difference is, I no longer carry them 24/7.

And for those who really cannot let go of that big purse, do the Russian Matryoshka doll approach. Carry a smaller bag inside your big purse, then leave the bigger purse inside your desk drawer or car when you go off to meetings, errands, and the like. Try it; it will feel more liberating when you’re not dragging something around.

Melanie Cuevas is the former editor of Metro and Look Magazine. She is the editor of www.frontrowedit.com.