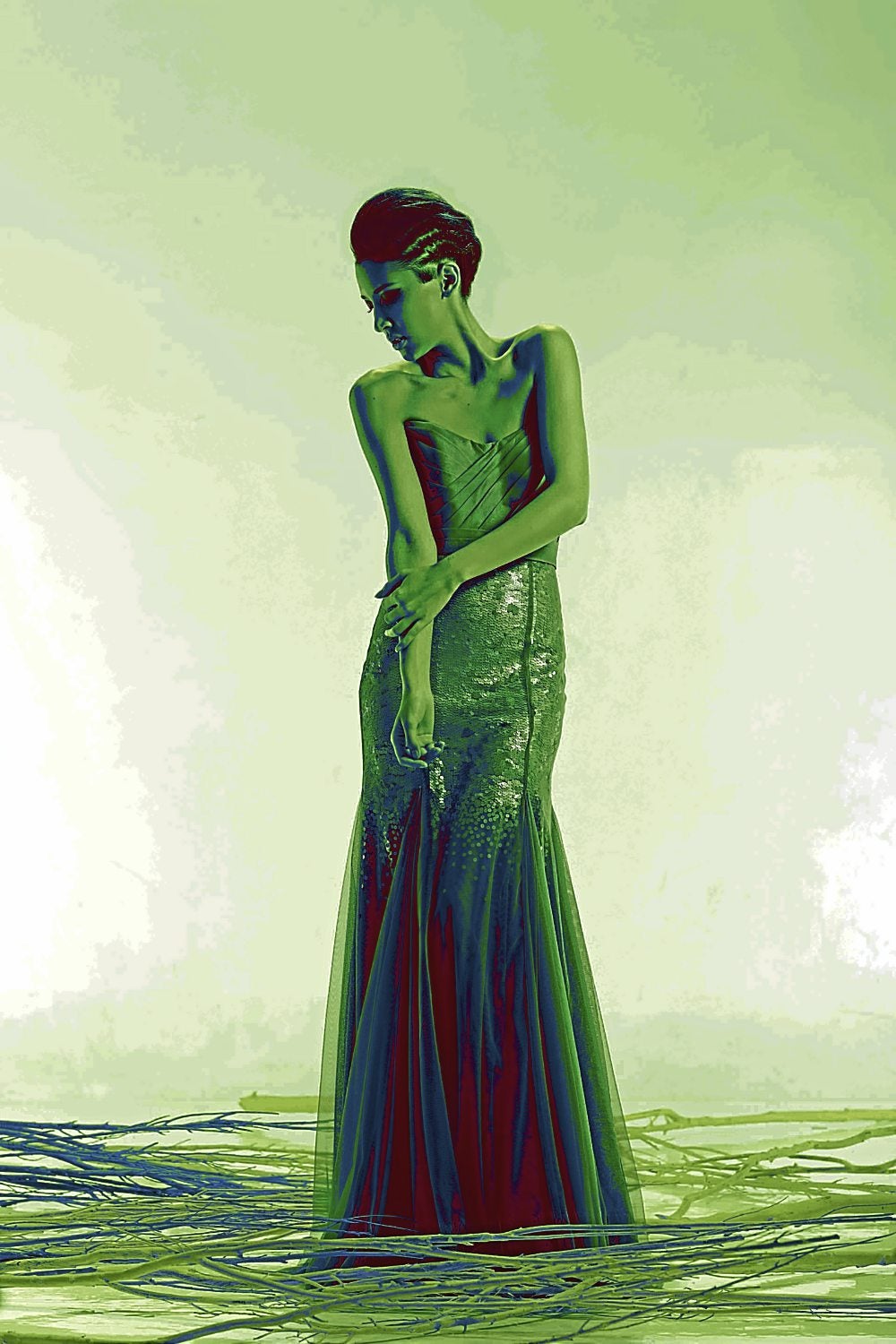 With the increase in mindless mass consumption, which has an adverse effect on the environment, we are seeing a greater movement across the globe to be more socially responsible.

Even in  fashion, being eco-friendly is the chic choice for fashion designers and brands. For instance, long-time vegetarian Stella McCartney has been a purveyor of ethical fashion, choosing environmentally sound designs. She even refuses to use leather and fur in her collection.

Vanity Fair last September reported that McCartney will be the first luxury brand to team up with the Natural Resources Defense Council in its “Clean by Design” program.

The British Fashion Council founded “Estethica” exhibition six years ago, which showcases the best of sustainable fashion. It has become the field for nurturing talented eco-designers. For London Fashion Week Spring/Summer 2013, it will showcase 15 designers’ eco-collections.

H&M has also pledged to produce more eco-friendly lines. The company was reported to have agreed to eliminate the use of hazardous chemicals from all production processes associated with its products by 2020.

Following in H&M’s footsteps, British department store Marks and Spencer has announced its plans to be the most sustainable high-street retailer in the next three years. Last June, it introduced “the world’s most sustainable suit” to the market.

The Oscars this year also went green, proving that “sustainable” can be synonymous with glamour. Meryl Streep came in a head-turning gold-lamé gown by Lanvin. The three-time Oscar winning actress’ gown was made from eco-certified fabric.

Livia Firth was in a bespoke Valentino gown made of a blend of silk and recycled PET plastic, while husband Colin Firth recycled his organic wool Tom Ford suit from the 2011 Oscars.

As part of the growing awareness of ecological sustainability, the Look of Style Awards 2012, with the British Council of the Philippines and Inquirer Lifestyle, this year has the design theme “EcoChic fashion.”

It challenges young designers to create wearable clothes that are environmentally sound.

The winning designer, to be chosen by a distinguished panel of fashion designers, will receive business mentoring, a spot in Inquirer Lifestyle’s next Face Off fashion show, and an all-expense-paid trip to London, where he or she will have the opportunity to enroll in a short course at the London’s prestigious Central Saint Martins.

Look’s July-August 2012 issue commissioned  local designers to create pieces in the spirit of  eco-fashion, advocating green is the new black.

Here, they sound off on the socially conscious new thrust.

“It’s important to leave something behind for the next generation of Filipinos. As designers, we should practice recycling; reuse a lot of raw materials like fabric and trims. A small part, but a contribution nonetheless, to saving the country’s natural resources.”—Rhett Eala

“For designers, it’s all about recycling or building more awareness on recycling. Instead of throwing things away, we can make them into something interesting or beautiful.”—Louis Claparols

“I was inspired by the waves of the sea and a work by one of the most influential local artists, Impy Pilapil’s sculpture entitled ‘Path.’ I used an eco-fabric material that was made from our native industry. In doing so, not only do we support our local manufacturers and artists, but we also show that the country’s ecological resources have a lot to offer.”—Noelle Llave

“As a designer, setting an example is the best way we can help preserve our resources. Use only what you need, don’t create materials in excess.”—Edwin Ao

“Most of us have this notion that if it’s Filipiniana or a garment designed and executed using local weave, it borders on something costume-y or traditional and is not wearable. As designers, we should have better options, something that looks and feels wearable, more modern in terms of silhouette and construction, and adapting a bit of a trend, so that it looks more current or contemporary.”—Joey Samson

“The handmade embellishment of the top and the fabric used are made of excess fabric. There are very few leftovers from the whole fabric because I maximized its use. Designers should learn this art to help conserve resources, even in a small way.”—Yvonne Quisumbing