‘Give Up Tomorrow’ in cinemas next week | Inquirer Lifestyle ❮ ❯ 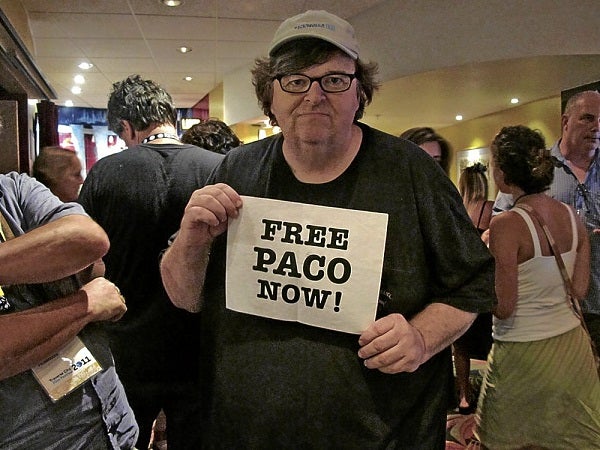 ‘Give Up Tomorrow’ in cinemas next week

When we ran stories on “Give Up Tomorrow” last month, our readers had just one question: How can we watch it?

And now, you can. The controversial documentary about the case of Paco Llarañaga, who, with six others, was convicted of the 1997 rape and murder of sisters Marijoy and Jacqueline Chiong in Cebu, will be screening in cinemas for a limited time.

The film premiered at the Tribeca Film Festival in New York where it won two awards. Since then, “Give Up Tomorrow” has played in over 50 festivals in 25 countries, winning 13 other major awards and leaving critics raving. It made its Philippine debut earlier this year at Cinemalaya.

This film is a must-see—it’s not just about Paco, it’s a tale about corruption, politics and a flawed justice system.

Marty said, “We hope we can help prevent future injustice so this doesn’t happen to future Pacos out there.”

Watch “Give Up Tomorrow” at Robinsons Galleria and Robinsons Ermita from Oct. 3 to 9 and Greenbelt 3, Trinoma and Alabang Town Center from Oct. 5 to 7. Visit www.pacodocu.com.