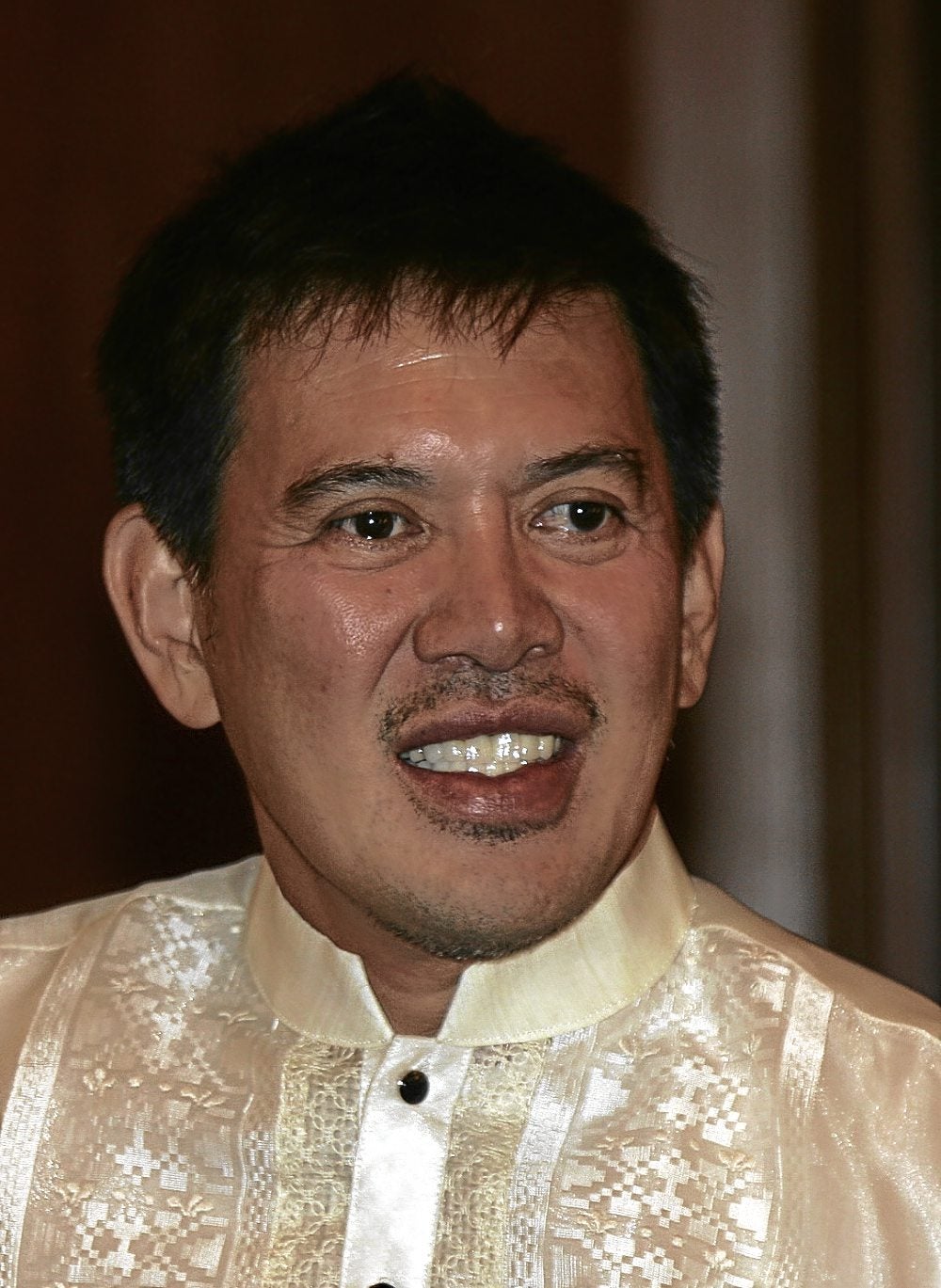 I am reading Po Bronson’s “What Should I Do with My Life?” It consists of inspirational real-life stories of people, old and young, who have asked themselves the question and taken a second career and shifted to another vocation. Originally published in 2005, the new edition has nine new profiles. The book inspires readers to find their own unique voice, their own identity.

I used to read voraciously, finishing up books like fast-food meals, and if I happened to get a particularly riveting book for bedtime reading, I’d sometimes stay up the whole night, intent on finishing.

Then the kids arrived and changed everything.  For the past eight years or so, with each new kid, I’d go through a cycle, first of reading now dog-eared books like “Goodnight Moon” and “Ang Mahiyaing Manok.”

As they grew older, they’d begin to read on their own, to each other, and to me, in between trying to sneak in TV, or a chance at the computer or smartphone.

It’s a rare night when I can still have enough energy to read “big people’s books” but being a teacher, I try to keep the brain going, mainly reading magazines—hard copies or online—with its mixed fare, allowing me to surf, skim, browse, and sometimes to reread something and reflect.

If the articles are long, like the ones you have in the New York Times Sunday magazine, I read them in instalments, saving them for the next, and still another night.

Like the magazines, bedtime books have to be the type I can read in instalments.  No novels, definitely.

The two books I’m tackling right now reflect this.  One is Diarmaid MacCulloch’s “Christianity: The First Three Thousand Years,” which has helped me to better understand contemporary society, and religion, a kind of returning to roots and to better appreciate the diversity of Christianity as Church, and as churches.  I started out with the first chapter, which explains why the history of Christianity must go back to the era before Christ, to Greeks and Romans, and Judaism.

During the heat of reproductive-health debates, I skipped to the last chapter to read about the late-20th-century’s culture wars, of churches—Catholic and Protestant—many wary, and others welcoming of modernity.  I was deeply moved by a short account about how Pope John XXXIII risked the wrath of his cardinals by pushing for Vatican II; and how his successor, Paul VI, had to tone down the rhetoric, go slow on reforms.

I’m now reading a chapter on the rise of universities in Europe, deeply a part of Christianity with their roots in “cathedral schools,” moving later, with wealth, into huge institutions of learning.

Each chapter can stand alone, full of historical and theological minutiae but nothing ever trivial, all the way up to St. Francis of Assisi’s simple clothing still preserved to remind the Franciscans of their special commitment to poverty and austerity.

When I call it a day (or night) and put down this book, it is never without a sense of awe with Christianity… and a sadness, too, realizing how our practice of Christianity has often become dogmatic and divisive, so contrary to an original spirit of inquisitiveness and social transformation.

It hasn’t been easy reading, this book of 1,184 pages, so I’ve tried to alternate with Po Bronson and Ashley Merryman’s “Nurture Shock: New Thinking about Children,” given to me by a close friend who’s appreciated my adventures (and misadventures) with parenting.  “Nurture Shock” mainly challenges modern-day parenting myths, for example, about the need to lavish praise on children.

No, the authors argue, children can tell if you’re lying.  And if you keep telling them they’re smart, to encourage them to achieve, they might end up under-performing because your repeated praise begins to worry them: Does dad know something I don’t about myself?  Maybe I’m dumb, and so they have to keep reassuring me.

“Nurture Shock”’s been an easy read (with chapter titles like “Why Kids Lie”; “The Science of Teenage Rebellion”; “Can Self Control Be Taught”) but it’s not pop psychology either.  The book draws from many studies conducted around parenting with a 62-page “Selected Sources and References.”

As the authors point out in their preface, findings on child-rearing don’t arrive “on the wings of a single experiment” but “at a crawl, over a decade, from various studies replicating and refining prior ones.”  Even more importantly, they acknowledge that “many of the important ideas have been right under our nose” without our knowing it.

And that’s where I’ve thought: This is such a great book, but how much of it applies to the Philippines?  There’s a whole chapter on teaching children about race and skin color, which I don’t think is too important in the Philippines except maybe when they’re older and begin to believe the nonsense about papaya skin whiteners and glutathione injections.

To move to another example, our problem in the Philippines isn’t the overpraise for kids but the lack of it, even the way we put down kids.  I grew up constantly being told I was “gung” (stupid) and “pun tang” (incompetent) with my ethnic Chinese Tiger parents claiming the comments were never meant to be offensive.  Sure.

There’s much to mine from this book and to see what we can use for the Philippines.  I spent more time with a chapter about language learning, feeling rather sheepish to learn that playing tapes of foreign languages to children doesn’t automatically mean they’ll develop the ear for those sounds later, and make it easier for them to pick up those languages.

Turns out a CD isn’t too useful; what you need is to have the sounds attached to real persons, with faces and facial expressions.  “Gunggung” (stupid stupid) me should have known: Language isn’t just about pronunciation and grammar, but about people interacting.

Which is why the Philippines can be a paradise for linguistic researchers, given how our children grow up literally in a tower of Babel, meeting people speaking languages from all over the Philippines, or even the world.

So throw out those CDs, and rather than forcing your domestic helpers to speak “yaya English” with the kids, encourage them to expose your children to their home languages.