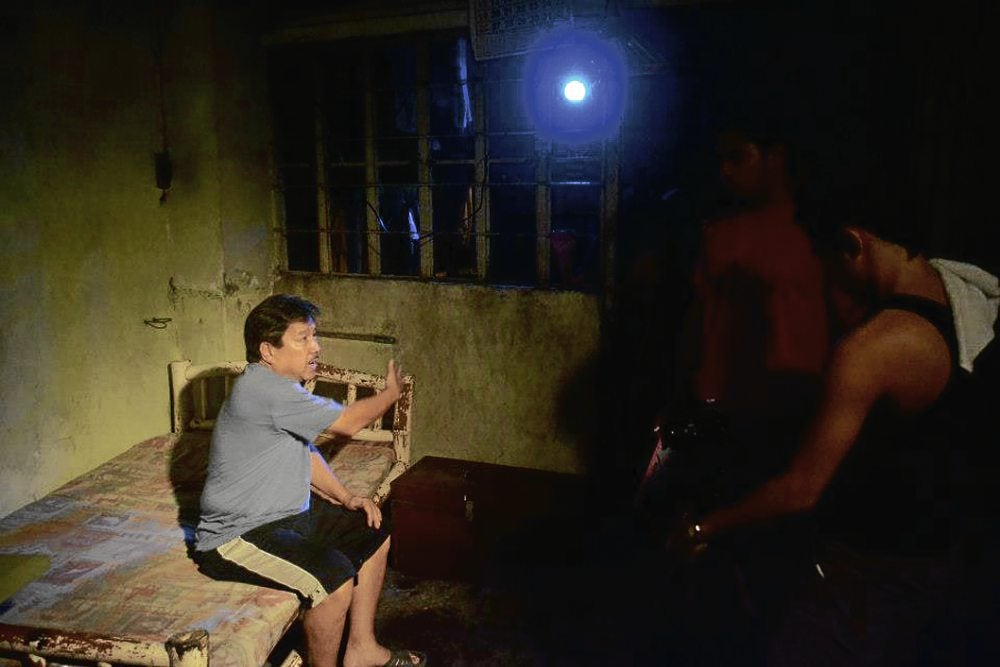 With the recent achievements of Philippine cinema in international festivals, young people, especially students, have taken to independent film.

There has also been visible support of universities and institutions for the promotion of Philippine cinema. For example, the Far Eastern University (FEU) Film Society has come up with programs to uplift students’ film literacy and to hone their craft in filmmaking.

In fact, FEU is organizing the first FEU Video Open, a short-film competition for students in the National Capital Region.

The competition is part of the fifth installment of FEUlikulahan, a university-wide festival that showcases the films made by FEU students. It will be held on Nov. 15-16 at the FEU Auditorium.

“We want to organize this student-film festival because there are many universities here in the University Belt that have filmmaking classes, and there is no festival for students yet around the area,” FEU Film Society adviser Cherish Brillon said.

“We have [a program in the Communications Department called] Sine Piyu, which is like a film festival. The film society thought of having a culminating activity for students taking Alternative Film Production,” Brillon said. “We want to recognize the works of the students in filmmaking.”

Sine Piyu started six years ago as a very small event in the Mass Communications department of the university. Eventually students from other colleges joined the event.

“We want to expose our students to filmmaking and we want to introduce FEU as a ground for independent filmmakers,” Brillon said.

“We really learned a lot because this is our first time in making a short film and I have directed veteran actors such as Leo Martinez and Claire de la Fuente,” said Dos Imperial, director of the Sine Piyu 2012 entry “Kabatak.”

This year, Sine Piyu will showcase 25 short films on Oct. 1. Awards night is on Oct. 2.

The university on Morayta Street, Manila, has alumni who are making waves on the film-festival circuit locally and internationally.

Another of Leyco’s shorts, “Patlang,” won the Grand Prize in the 2010 Dakila Alab Short Film Festival. It and “Ex Press” were shown in the 41st International Film Festival Rotterdam in Germany.

FEU alumnus Tristan Salas bagged the Best Cinematography award of the 2012 Cinemalaya for his work in “Diablo,” which also won Best Picture.

When Cinelamaya for the first time devoted separate programs for short films made by university students, FEU was given its own slot, along with  Ateneo de Manila University and University of the Philippines.

Other prominent alumni of FEU in the film industry include Donnie Saqueza, two-time finalist of the Moonrise Film Festival; and cinematographer Jim Lumbera.