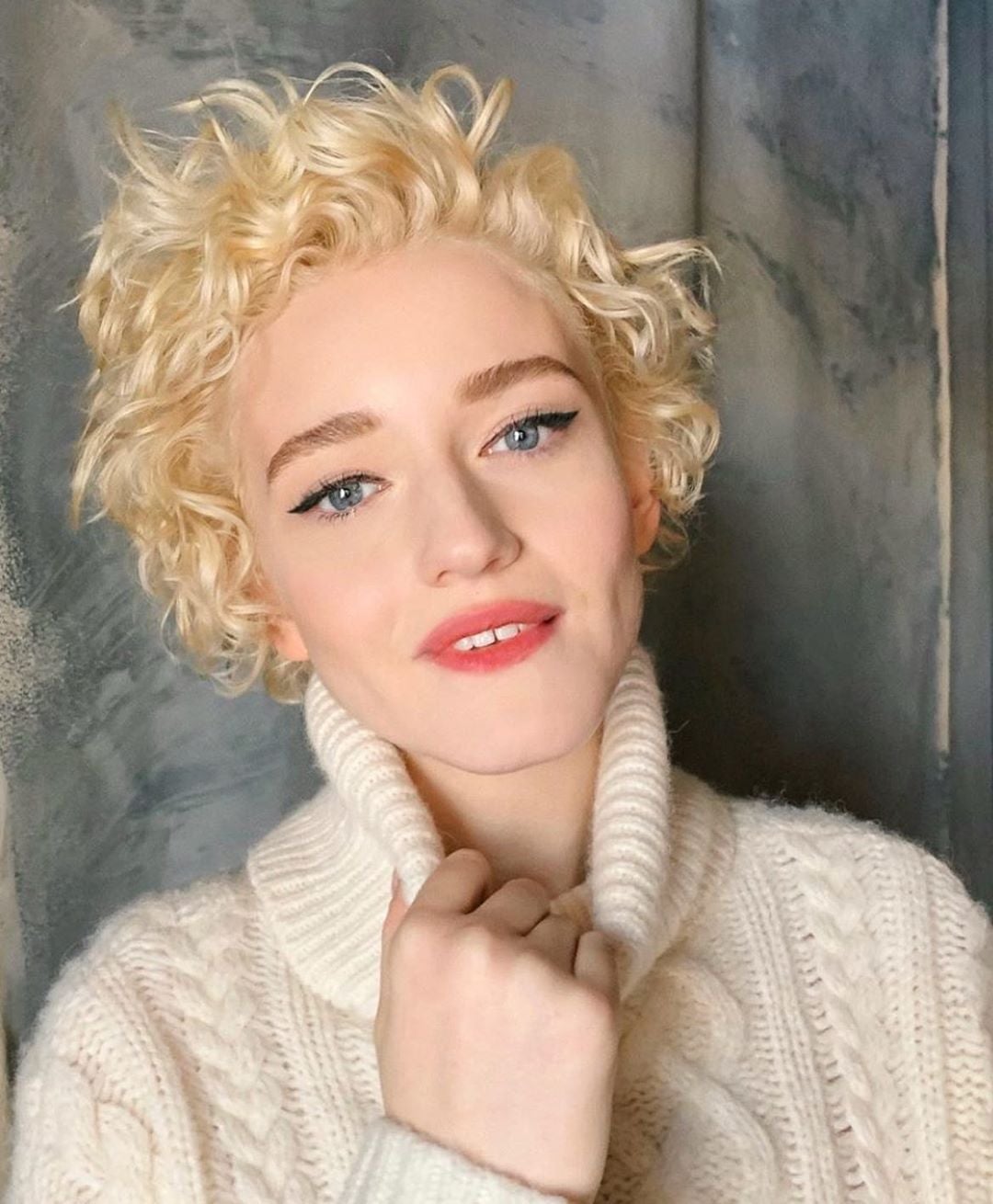 Julia Garner is out and about, doing the press rounds for her new film, Kitty Green’s The Assistant. At Sundance, we see the… 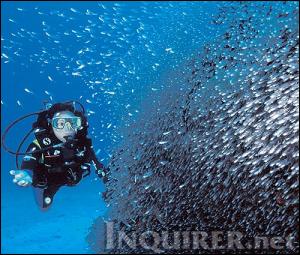 UNDERWATER MARVEL A diver encounters a school of fish in the Great Barrier Reef and the Coral Sea in Australia. CONTRIBUTED PHOTO

SYDNEY—Australia’s Great Barrier Reef has lost more than half its coral cover in the past 27 years due to storms, poisonous starfish and bleaching linked to climate change, a study found Tuesday.

The research by scientists from the Australian Institute of Marine Sciences (AIMS) and the University of Wollongong warned that coral cover on the heritage-listed reef—the world’s largest—could halve again by 2022 if trends continued.

Intense tropical cyclones were responsible for much of the damage, accounting for 48 percent, with outbreaks of the coral-feeding crown-of-thorns starfish linked to 42 percent.

Two severe coral bleaching events in 1998 and 2002 due to ocean warming also had “major detrimental impacts” on the central and northern parts of the reef, the study found, putting the impact at 10 percent.

Study author Hugh Sweatman said the findings, which were drawn from the world’s largest ever reef monitoring project involving more than 2,700 days at sea, showed that coral could recover from such trauma.

“But recovery takes 10-20 years. At present, the intervals between the disturbances are generally too short for full recovery and that’s causing the long-term losses,” Sweatman said.

AIMS chief John Gunn said it was difficult to stop the storms and bleaching but researchers could focus their efforts on the large, spiny starfish, which feasts on coral polyps and can devastate reef cover.

Researchers believe starfish numbers have grown as its few predators declined and agricultural runoff such as fertiliser increased along the reef coast — causing algaes that starfish larvae feed on to bloom.

“We can’t stop the storms but perhaps we can stop the starfish,” said Gunn.

“If we can, then the reef will have more opportunity to adapt to the challenges of rising sea temperatures and ocean acidification.”

He said researchers would try to “better predict and reduce the periodic population explosions” of the crown-of-thorns starfish and explore how intervention on factors like water quality can reduce their numbers.

According to the study, published in Proceedings of the National Academy of Sciences, coral cover would be able to rejuvenate by 0.89 percent every year without the starfish.

“So even with losses due to cyclones and bleaching there should be slow recovery,” said Gunn.

UNESCO warned it was considering listing the reef as a heritage site in danger earlier this year due to the unprecedented gas and coal mining boom in northern Australia and increasing coastal development.