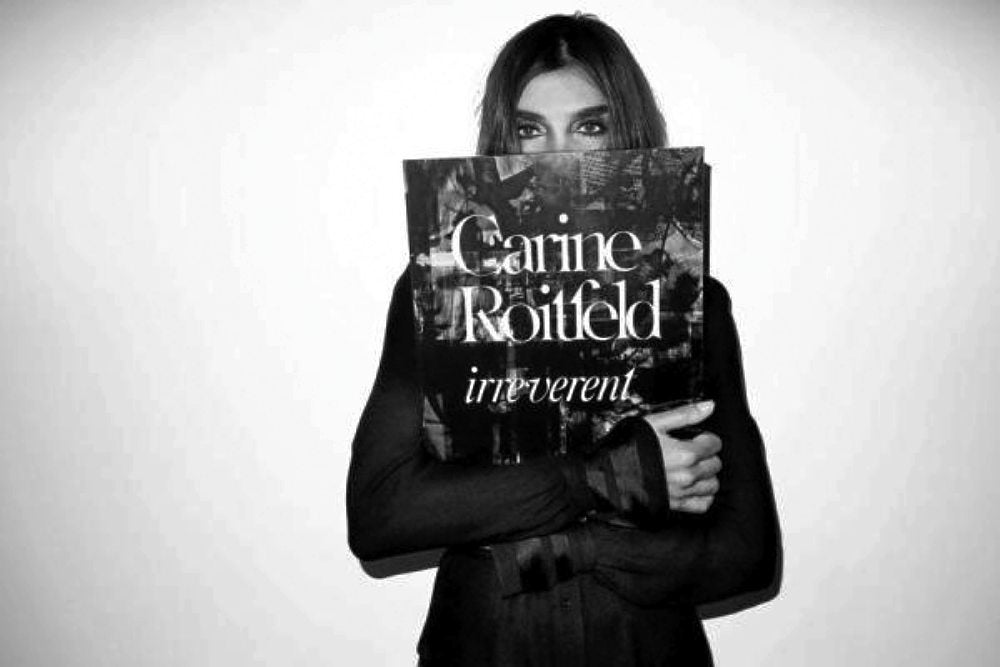 Carine Roitfeld’s abrupt departure from French Vogue raised even more questions than it did answers. Why did she leave? Where was she headed? What is she up to next?

Fortunately for Roitfeld’s legions of followers, since leaving Vogue, she has been busy with “Irreverent,” her memoirs, in which she sums up her contributions to the world of fashion. It finally sheds some light on what she has been up to outside Condé Nast.

With a shipping weight of 6 lbs and a dimension of 14.3 x 10.9 x 1.8 inches (here’s a great math refresher—length x width x height), “Irreverent” easily puts any library reference to shame. Its launch couldn’t have been more unique: adapting a vampire theme meant transforming the party venue—Paris’s Russian bar Rasputin—into an exciting box of black and red overflowing with, well, vampires.

Quite unpredictable. Quite Carine.

Part of the book’s sales during its release went to charity, clearly espousing its bigger purpose beyond fashion. With its fierce layout and art direction, “Irreverent” is nothing short of a giant mockup of the French icon’s contribution to French and world fashion.

Aside from a gamut of photographs, there are a handful of sketches and insights reflecting  Roitfeld’s rebellious nature. Young and old would find it delightful exploring page after page.

After a full decade with Vogue Paris, Roitfeld has managed to sell French style to the world, gaining throngs of fans. Among “Irreverent’s” memorable treats from its featured 250 magazine tear sheets are the haunting images of Eva Herzigova, Naomi Campbell and André, and, of course, a generous helping of her partner, Christian Roitfeld, and their children Vladimir and Julia.