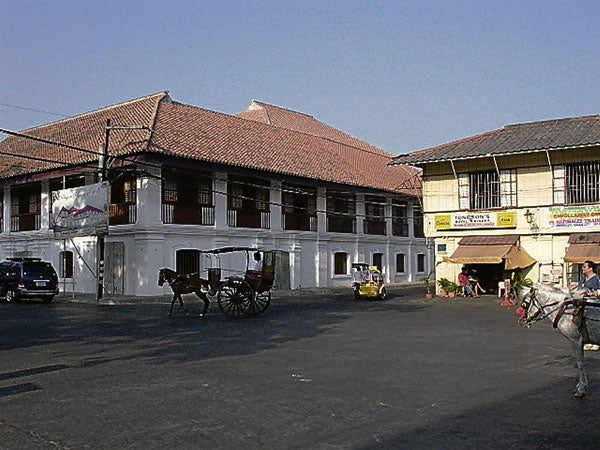 What has happened in Vigan since inscription on the Unesco World Heritage list has evolved into a heritage success story.

Vigan shows how heritage, when conserved properly, is a strong driver for economic and social development. While the Heritage Bill (Republic Act 10066) encourages setting up of heritage zones, we tend to look at foreign examples for inspiration without realizing that we have a successful heritage zone right at our doorstep.

Vigan is an excellent example of having achieved prosperity through heritage, a transformation done in our own Filipino way.

The early days of raising heritage awareness in Vigan during the late 1980s saw most residents and local government against conservation. Some were adamant. They saw conserving heritage as being restrictive, preventing development of their privately owned properties, and a move to freeze Vigan in 19th-century darkness. 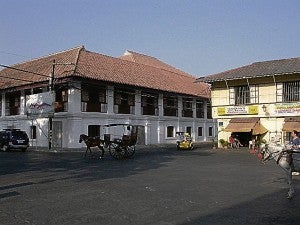 Heritage laws were written, thoroughly discussed with the resident community in a series of public consultations, and finally passed.

Toyota Foundation funded the documentation of Vigan heritage houses by groups of students. The city was mapped and zoned, with the help of a grant from the Spanish government.

Although statistics in Vigan are very sketchy, visitor arrivals have increased steadily each year.

Vigan today has an energy that the pre-World Heritage Vigan didn’t have. Those were the days when the quiet town appeared to be deserted even at noon.

Darkness in empty Vigan streets was another experience. Empty, unlit ancestral houses loomed on both sides of narrow streets, driving me back to the safety of my hotel room.

Vigan is vibrant today. Just a look around Vigan will show many new hotels, some still under construction. The construction industry has boomed, reviving the need for traditional skills like carpentry, masonry and ironwork, which had been out of demand for generations. 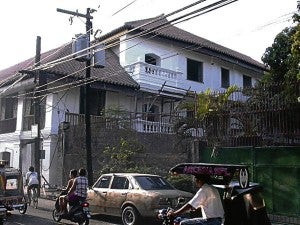 Once-shuttered heritage houses now have a new life as bed-and-breakfasts, shops, or business establishments, all happening within conserved heritage structures.

Many restaurants now proudly serve authentic Vigueño cuisine. The empanada vendor and tricycle driver whom I talked to in the Plaza told me that since World Heritage inscription their businesses had improved.

They were proud to be part of Vigan and were doing their small bit toward conserving its heritage because they owed their livelihood to it.

Since World Heritage inscription, Vigan has gone from municipality to city solely on the merit of its heritage status. Conservation measures undertaken there are on the typical shoestring budget that Philippine government projects normally work with, although there was assistance from the Spanish government and Unesco.

The prosperity conservation has brought to Vigan is obvious to visitors. I was there last month after not having been there for about five years and was surprised at the progress brought about by adapting and enforcing strict conservation measures in the city.

The level of progress becomes more obvious if Vigan today is compared with Vigan of 10 years ago. Maybe a picture exhibition should be organized to bring out that difference, and documentation of its process needs to be done.

Check out Vigan. It is a heritage zone that works, and has achieved despite all Philippine mindset and budgetary constraints. Vigueños today have a terrific sense of pride of place.

But more than a photo exhibition to demonstrate Vigan’s progress, an in-depth study is needed to document with statistics the growth of Vigan since it decided to capitalize on its heritage for the future of its people.

Vigan is the kind of heritage zone that the Heritage Bill seeks to set up in specific places of the Philippines. A look at Vigan shows the benefits of setting up a heritage zone, and at this time Vigan has not yet reached its full potential of attracting more income-generating opportunities to the local community.

The World Heritage citation reads: “Established in the 16th century, Vigan is the best-preserved example of a planned Spanish colonial town in Asia. Its architecture reflects the coming together of cultural elements from elsewhere in the Philippines, from China and from Europe, resulting in a culture and townscape that have no parallel anywhere in East and South-East Asia.”

There should be an addendum to that citation, to say that, aside from having no parallel anywhere in East and South-East Asia, Vigan is testimony to the use of heritage for social and economic development.