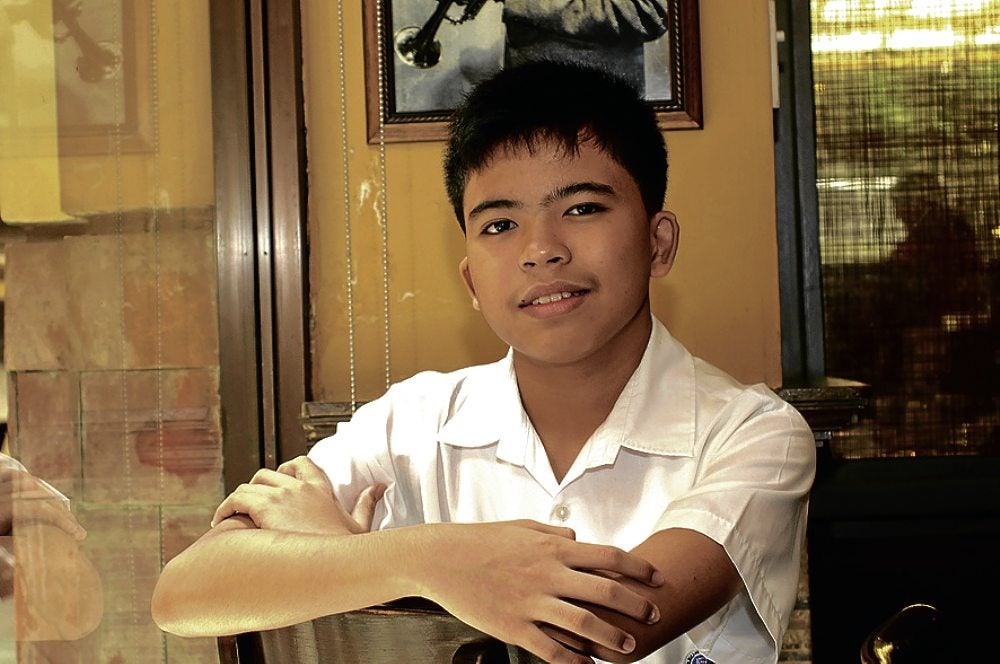 Chess: the sport of opportunity

Perhaps Filipinos are having a hard time getting over the fact that most of us are not made for basketball, given our size and height. Maybe football is the way to go, but then again, we kind of have a thing for recruiting more and more foreigners instead of our own.

Now on its 20th year, the competition is not only more intense, it’s more prestigious for up-and-coming players. With all competitors required to be a member of the National Chess Federation, the chess championship is sure to be one of the most difficult for all players.

Participants include Jerad Docena, who many believe, is already favored to be a grandmaster in chess. This junior at Wesleyan College Manila is already making a name for himself abroad. He’s from Bohol where he and his siblings were encouraged by their father to play chess.

Now one of his school’s best players, he has competed and won many times. He’s also one of the smartest in his class—probably even in the school.

I recently had the privilege to spend time with Jerad and his father, with organizers of the event, among them, Jackie Ampil and national arbiter Alexander Dinoy. It was an eye-opener when he admitted that chess was a “boring” sport. Though it hardly appeals to the masses, the opportunities offered by the sport were somehow as big as the perks of collegiate basketball.

You might even get good grades because chess exercises your brain through the strategies you form when you prepare for a match.

But chess develops not only your mental skills. Ampil says the game gives us youngsters a chance to be involved in our communities.

Listening to their stories made chess unbelievably tempting to us. But at the same time it made me depressed. I felt it was kind of late for me to get into the sport. And learning about the opportunities offered by chess made me realize what I have missed.

This is definitely a sport where we could beat foreigners. The Shell competition affirms the huge potential our country has in developing the next grandmaster.

Our success with our Dragonboat team was met with controversy with the Philippine Sports Commission. Our love for basketball continues and we are still chasing the dream to be considered the best in the world. Our love of football has also grown and made way our leagues take on foreigners and bigger and better opponents.

Yet, if given the adequate support, we can be winners in chess.

A few weeks after my meeting with the organizers and Jerad, I got news that he won his second consecutive Shell National Youth Active Chess Championship. This did not come as a surprise to me.

With the nine Grand Masters that Shell has produced, it seems we are closer to conquering the game of chess.