How basketball can make you a better person | Inquirer Lifestyle ❮ ❯ 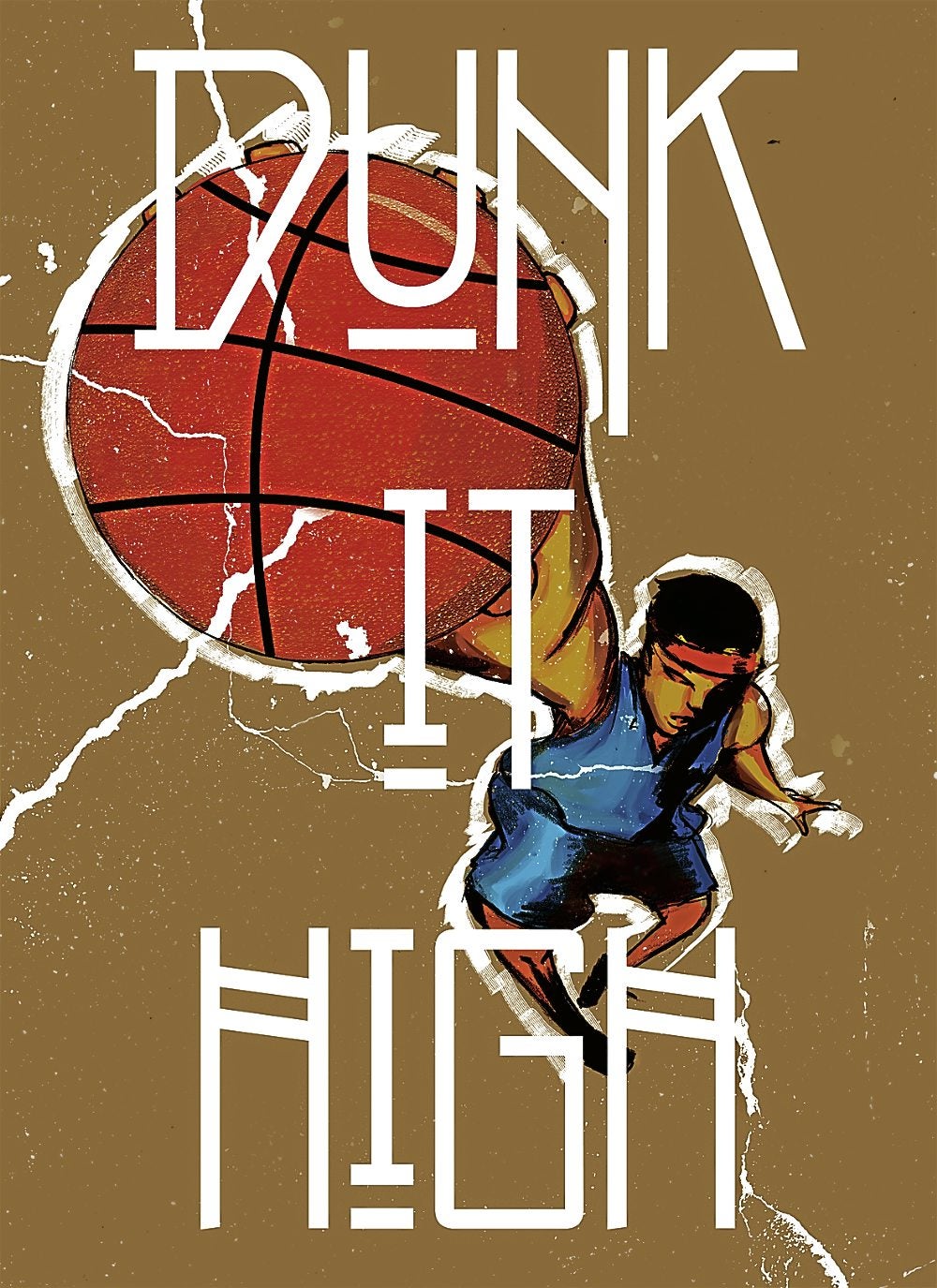 How basketball can make you a better person

Basketball is a game where “height is might.” The game is often dominated by people who are tall because scoring and defending the basket is easier when you’re gifted with such stature. That is the reason Blacks and Caucasians rule basketball. Unfortunately, we Filipinos are not blessed with height. It cannot be denied that we are at a disadvantage with regards to basketball. Our physique is not built for this kind of event.

With that said, why do you think Filipinos still patronize the sport?

It seems that every barangay in this country has its own basketball court. Catching kids and adults play the game is a routine sight, especially in provinces. It doesn’t matter what time of the day it is; as long as players can see the basketball ring and there is someone to play with, basketball will not stop being played. When it comes to basketball, almost everything can be disregarded. There was even a picture on the Internet of Pinoys playing basketball despite waist-level flood. That is how much Filipinos love the sport.

Filipinos have been good to the game because basketball has also been good to Filipinos in an uncommon way. The thing about basketball is you don’t need much money to play it. A friend with a basketball and a court are all it takes to enjoy the game, and the presence of such is not a problem in the Philippines. In other words, basketball is a practical sport and doesn’t care whether you’re rich or poor. It is a sport that can be played by anyone.

Basketball can be as simple as it is; but no matter how humble the sport is, it is still capable of inculcating values to those who play it. In the book “Values of the Game,” author Bill Bradley discussed the values instilled in basketball players and how these values make basketball players better people in society. Bradley breaks down his belief that the values learned from basketball apply to everyday life and ultimately form the player’s character. Leadership, respect, imagination, courage and selflessness are just few of the great traits that are used in this game.

All good athletes are leaders. It is important to be a leader in basketball because it’s important to make a name for yourself. Many players lead during a game by virtue of their self-confidence. The best player can lead by example, contributing more than anyone else to the effort of winning the game. The leader brings out the best in his/her teammates and convinces the team to outdo themselves. The team’s best player may not always be the leader but the one who is held in the greatest respect by the team.

Imagination is important in basketball. New ways of dunking and making layups come from the creativity of the players. Imagination brings individuality to basketball.

Basketball is a team sport. When playing team sports you must be selfless. To play basketball, the team must show unity. To have unity, each player in the team must demonstrate a high degree of selflessness. One good player on a basketball team cannot win the game alone. To win basketball games, teams must play together as one. If one player on the team is selfish it will affect the entire team.