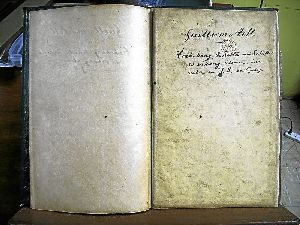 IN LINE with the 150th birth anniversary of Dr. José Rizal this year, the 2011 Heritage Month celebration this May will feature the life and works of the Philippine national hero. 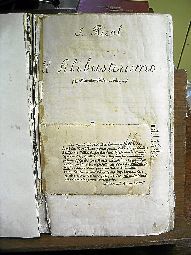 The organizing committee is headed by Regalado Trota José, the new head of National Commission for Culture and the Arts’ (NCCA) Subcommission on Cultural Heritage, and archivist of the University of Santo Tomas Archives.

“[The goal is] to promote Philippine Heritage and to protect it,” José said. “We consider that heritage has two aspects: the tangible heritage, which are the buildings, the costumes, the artifacts; and the intangible heritage—the dances, the languages and the gestures. So we included both of these aspects in Heritage Month.” 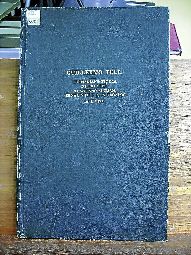 Highlights of the month-long celebration include activities dedicated to Rizal. From April 27 to May 13, the National Library will undertake the restoration of the original editions of Rizal’s “Noli Me Tangere” (1887), “El Filibusterismo” (1891), “Ultimo Adios” (1896) and “Guillermo Tell” (1886).

Restoration equipment such as acid-free boxes and papers were hand-carried by the experts. The National Library has also built a room for the project, with controlled lighting and temperature.

The original manuscripts are kept in a vault in the library’s Rare Books and Special Collections division.

Anne Rosette Crelencia and Ma. Loreta Go of the National Library took up various conservation courses in Germany to be able to handle well the manuscripts after the restoration.

On May 17, the National Historical Commission will hold a preview of the musical “The Last Tears,” about the national hero, at the Cultural Arts Auditorium of De la Salle University.

“The last part of the Heritage Month will be held in Dapitan at the Rizal Shrine, which will be a fitting connection to June because that’s the sesquicentennial celebration of Rizal’s birth,” José said.

Heritage Month aims to send the message across the archipelago of the need to appreciate and value Philippine culture. 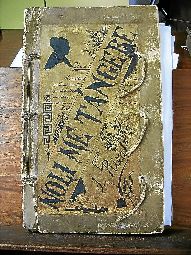 “Know our culture through exposing ourselves to different people in the Philippines,” José said. “One of the most effective ways, I think, is to go around the country. Just walk around and experience it. You don’t get to see it in front of a computer monitor.”

Also included in the celebration is the 2nd Tam-awan International Arts Festival, with the theme, “Weaving through the Arts,” May 13-15, in Baguio.

The festival will include art talks by Manny Montelibano on multimedia installation arts; Dennis Ascalon on Black Artists in Asia and Bacolod Arts; Mico Manalo on Escuela Taller in Intramuros; Annie Bangawen on Kalinga musical instruments; and Benny Sokkong on bamboo musical instruments of Kalinga.