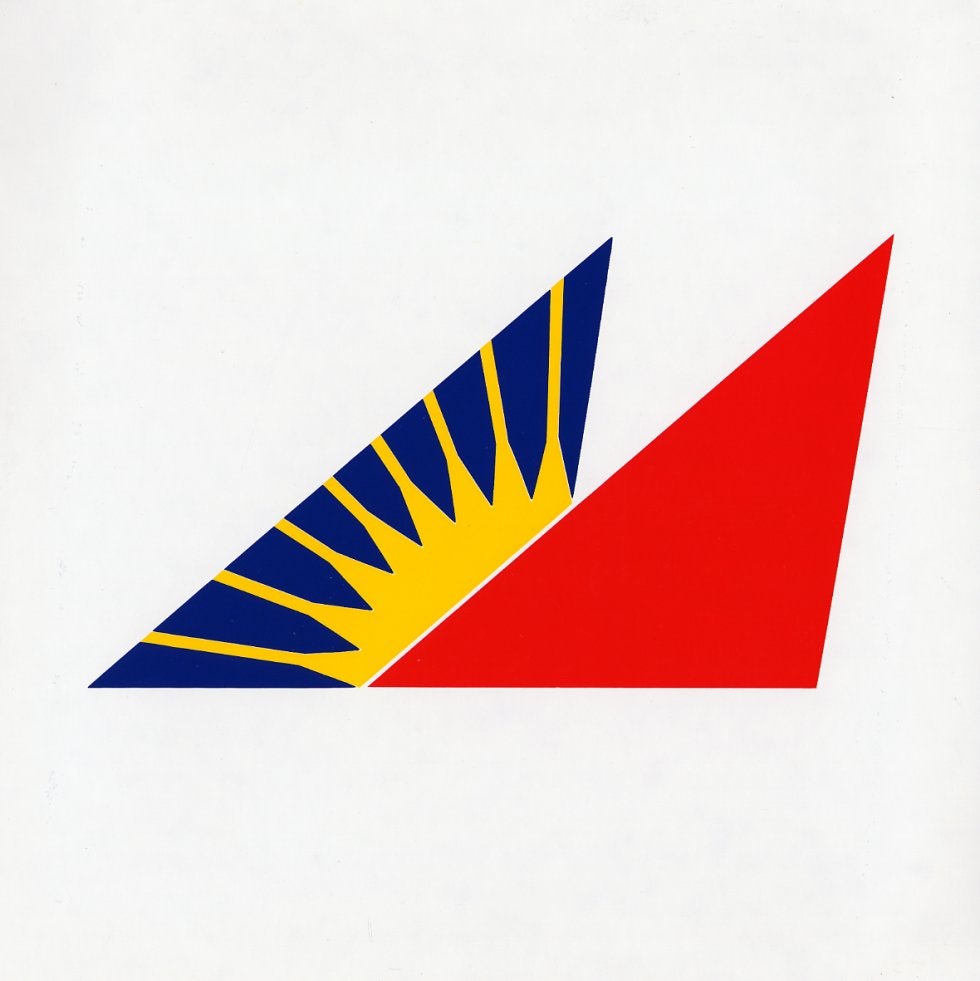 Philippine Airlines will launch a pioneering service between Manila and Toronto on Nov. 30, 2012, giving the flag carrier a direct link to Canada’s largest city and its first gateway on the vital East Coast of North America in 15 years.

“We are always keen on developing new markets and Toronto, with its diverse population, booming economy and status as one of the world’s top financial centers, presents us a major opportunity to do so,” said PAL president Ramon S. Ang.

“There has long been a big clamor from our customers in Toronto and all along Canada’s eastern seaboard, particularly the large Filipino community, for a PAL service to their part of the country,” he added.  “We heard them loud and clear, and we’re excited to serve them.”

The new service will trigger a revamp of PAL’s Canadian operation. From Nov. 30, the current daily service between Manila and Vancouver, British Columbia, on Canada’s West Coast, will be revised to four times weekly from Manila to Vancouver alternating with a three-times-weekly non-stop from Manila to Toronto.

On the return journey, Vancouver-Manila will have a dedicated product four times weekly along with a shared service from Toronto three times weekly. Toronto-Manila, therefore, will be a one-stop service via Vancouver.

The Toronto service (PR 118) departs Manila every Wednesday, Friday and Sunday at 3:00 p.m.  Arrival at Terminal 3 of Toronto Pearson International Airport is at 5:00 p.m. on the same days.

The return flight (PR 119) departs Toronto every Wednesday, Friday and Sunday at 7:35 p.m., stopping in Vancouver at 9:30 p.m.  The service continues on to Manila at 11:30 p.m. and arrives at Terminal 2 of Ninoy Aquino International Airport at 5:45 a.m. two calendar days later.

PAL will field its brand-new, long-range flagship, the Boeing 777-300ER, which seats 42 in Mabuhay Class (business) and 328 in Fiesta Class (economy), on the 17-hour, non-stop flight to Toronto.

The luxurious wide-body jet is especially designed for such ultra-long-haul, intercontinental journeys.  Its two GE 90-115BL engines –the largest and most powerful ever built – can readily cover the 13,230
kilometers between the two cities non-stop.

On board, passengers can expect to be pampered with PAL’s signature inflight service, which features plush, well-appointed Recaro seats that recline to a lie-flat angle in Mabuhay Class; a fully digital inflight
entertainment system with audio-video on demand (AVOD) capability; and gourmet cuisine from top international guest chefs.

The new service kicks off the peak Christmas travel season, one of the busiest periods in the Philippine travel calendar and a crucial test of PAL’s resolve to rebound from operational and financial difficulties last year.

About 250,000 or 4.1 percent of greater Toronto’s 6.05 million residents are of Filipino origin, the largest concentration of Filipinos in Canada and a natural base market for PAL.

Filipino-Canadians are, in fact, among the largest visitor groups to the Philippines, accounting for over 117, 400 arrivals in 2011.  They are on pace to surpass that record this year.  For the first eight months of 2012, there were 81,093 balikbayan (homecoming compatriots) arrivals from Canada.

While PAL is no stranger to Canada – it first flew to Vancouver 16 years ago, in September 1996 – the flag carrier will be breaking new ground with the Toronto service.

The Ontario capital will be PAL’s first foray to the East Coast of North America, the industrial and commercial heartland of the continent, since halting its service between Manila, Vancouver and Newark, New Jersey in September 1997.

“This is an opportune time for PAL to expand and re-establish links with this dynamic region of North America,” said Mr. Ang.  “Toronto is just the first step in our long-range network expansion that will see PAL fly back to the U.S. East Coast and to Europe.”