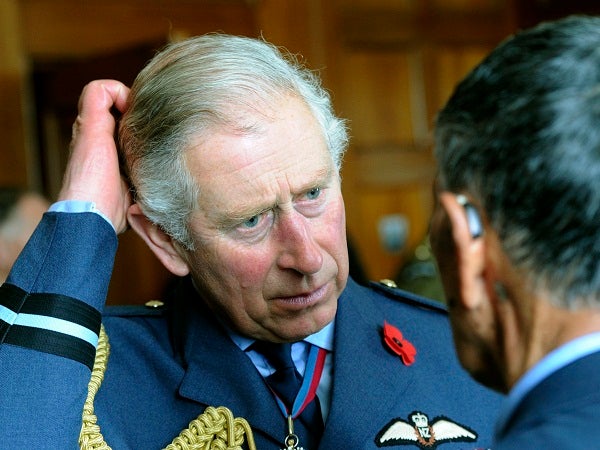 LONDON—It’s official — Prince Charles, heir to the British throne, does not have seven boiled eggs prepared for his breakfast, the redesigned royal family’s website said on Tuesday.

A frequently-asked question on the site asks if the Prince of Wales, who will be 64 on Wednesday, eats one of seven boiled eggs prepared for his morning meal, a claim made by BBC presenter Jeremy Paxman in his 2006 book “On Monarchy.”

“No, he doesn’t and never has done, at breakfast or any other time,” the official website operated by Clarence House, the Prince’s office, says.

The royal website also insists that the Prince — who has frequently voiced his concerns that Britain’s historical buildings are being blighted by tower blocks — does not dislike all modern architecture.

“The Prince believes buildings should be designed on a human scale and be sustainable, should respect the character of local surroundings, and should be able to cope with a variety of uses over their lifetime.”

The three pages of questions and answers also include a lengthy description about how the prince, “an environmental leader for over 40 years,” reduces his carbon footprint.

“Between 2007 and 2012 the (royal) Household has reduced greenhouse gas emissions from sources under its control by 41 percent.”

It was disclosed in 2008 that the prince had converted his vintage Aston Martin open-top sportscar to run on bioethanol fuel.