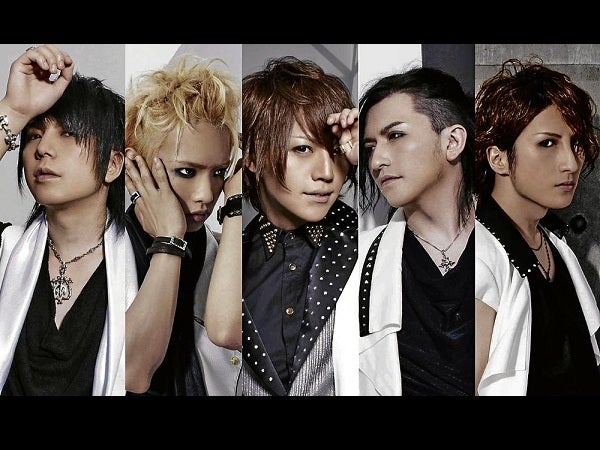 With Sundown Festival 2012 pulling out all the stops to bring in leading acts from China, Japan, Korea, Hong Kong and Taiwan, the F1 Pit Building at Marina Promenade in Singapore will be the place to be, rain or shine, on Dec. 1, 2012.

Sundown Festival 2012 features buzzed-about newcomers and some of the region’s hottest solo and group acts, including Jeno Liu Li Yang from China; Raymond Lam from Hong Kong; BTOB from Korea; Anthony Neely from Taiwan; and Alice Nine from Japan.

The year 2012 marks the fourth anniversary for the homegrown festival, which has emerged to become the definitive all-Asian music and cultural experience of the year. Sundown Festival 2012 is executive produced by Red Spade Entertainment, and is supported by the Singapore Tourism Board  and presenting cosponsor SingTel, Asia’s leading communications group, for the second consecutive year. Global wireless innovation leader, Blackberry, is this year’s newest sponsor to come onboard.

This year’s festival is being headlined by visual kei group Alice Nine, whose most recent releases included self-titled album “9” and compilation of music videos entitled “Alice in Pictures III.” Riding on the recent surge in popularity and demand for their brand of glam-metal rock and “visual style” of music outside of Japan, Alice Nine’s highly anticipated appearance at Sundown Festival 2012 promises to be an evening of head-bopping entertainment.

Fans of Korean pop won’t want to miss Born to Beat, or BTOB, a seven-man group recently unveiled by Cube Entertainment. This Korean band is already reining in fans for its fancy footwork and masked mystique.

For more information about the lineup, visit www.sundownfestival.sg.

“We are pleased to support local entertainment players such as Red Spade in the development of a strong pipeline of differentiated homegrown entertainment content,” said  Lynette Pang, executive director for F1 & Sports and Arts & Entertainment, Singapore Tourism Board.

“Put together by Asians for Asians, the festival is giving consumers an understanding of the creative potential and musical possibilities as well as the impetus to purvey great Asian music worldwide,” said Keith Loke, manager, segment marketing and communications for consumer marketing, SingTel.

Tickets (all free-standing) are available at Sistic only. Log on to www.sistic.com.sg to book or call ticketing hotline: (65) 6348 5555. For more information on Sundown Festival, check out www.sundownfestival.sg or contact [email protected]