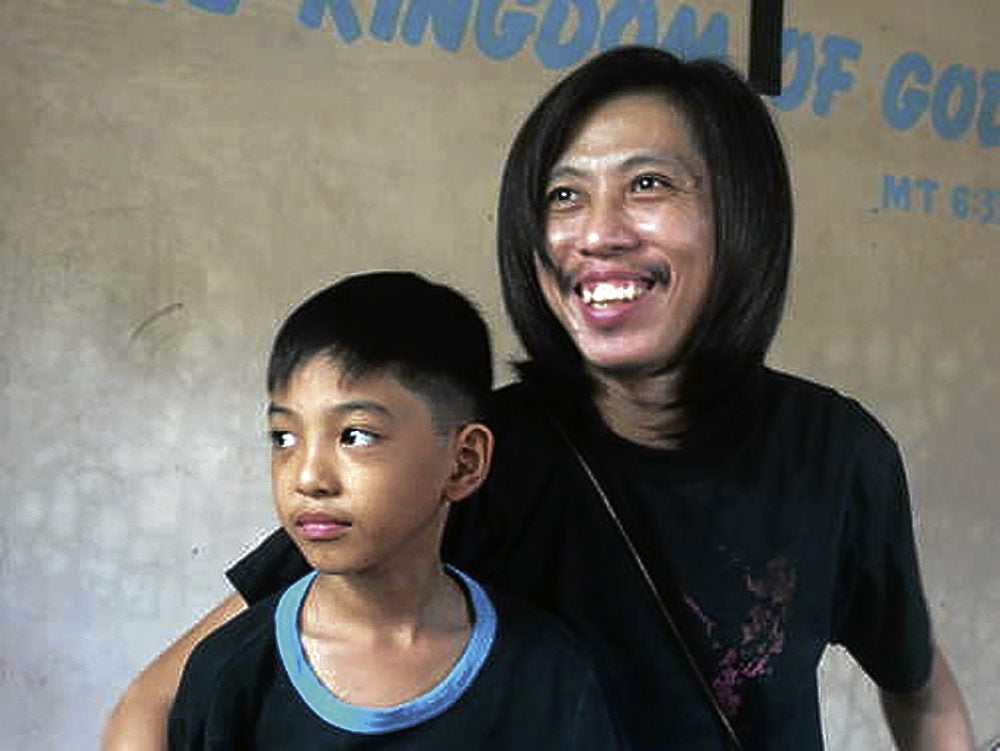 Case of writers in prison taken up in PEN forum

“It is a long arduous wait for justice and freedom.”

The   worldwide observance of International Day for Imprisoned Writers initiated in Manila by the Philippine Center of the International PEN (Poets, Playwrights, Essayists, Novelists) highlighted the cases of Acosta along with those of  Regina Martínez, a Mexican journalist (murdered); Shiva Nazar Ahari, journalist, human-rights activist and blogger (Iran);  Muharrem Erbey, a human-rights lawyer and writer from Turkey; Eskinder Nega, a journalist and blogger  (Ethiopia).

Acosta was arrested without warrant on Feb. 13, 2011, by members of the Armed Forces of the Philippines’ 34th IB led by 2nd Lt. Jacob Madarang. He said he was doing research on the human rights situation in Samar.

He was held for three days without charges and subjected to “tactical interrogation” by the military. Three days after arrest in which no charges were filed, he was finally charged with illegal possession of explosives.

Visited in his Calbayog detention jail, Acosta describes his life in jail since February 2011.

He says his day starts with lining up for the day’s ration of uncooked rice and ends with trying to finish—usually with agonizing difficulty—a blog entry, a statement or a poem.

The toughest part of being in prison, he says, is being deprived of liberty and being away from family and the peasant communities he has long considered family.

“I always try to keep busy by initiating educational discussions with co-prisoners, and even doing literacy classes inside the cell. I read all the books with me listening to music on radio, play chess in between swatting flies and mosquitoes.”

The latest book in his detention cell is “Juan Ponce Enrile: A Memoir.”

He spent his 39th and 40th birthdays in jail and is about to spend his second Christmas in jail this year.

“Each month I think has its own episode of anticipating a scheduled visit that does not happen; of being threatened by military guards in extremely trashy language; of feeling absolutely helpless in the face of personal health issues, given the continuing refusal of the authorities to bring me to the nearest medical facilities for a long overdue checkup.”

Acosta says he takes on the simple joy of seeing his parents and his only son, Emmanuel, and sharing modest food with other prisoners. He spent his 40th birthday last May sharing pancit with activists.

It was in that birthday that he felt his health was deteriorating. “It was hard trying not to feel bothered. Gradually you feel the gloom of lost youth.”

He says his 20 months in an isolated jail in Calbayog, Samar, has been a test of resilience.

Acosta is one of the subjects of the documentary “Chained Metaphors,” about imprisoned artists.

He was also named finalist for the Imprisoned Artist Prize at the Freedom to Create Awards Festival in Cape Town, South Africa, along with two other artists from Tibet and Myanmar. The finalists were chosen out of over 2,000 nominees from 145 countries by a  select jury that included   actress and filmmaker Daryl Hannah, novelist Salman Rushdie and ballet icon  Mikhail Baryshnikov

The case of Acosta was taken up in the Philippine writers’ forum in  a panel of distinguished writers from the Philippine PEN Writers in Prison Committee, such as  Bienvenido Lumbera, National Artist for Literature and chair of the Philippine Center of the International PEN;  and  PEN board members, critic and columnist Elmer Ordoñez and fictionist Jun Cruz Reyes.

The cultural sector, led by Lumbera, actors Pen Medina and Nanding Josef, filmmaker Carlitos Siguion Reyna and UP dean of Mass Communications Rolando Tolentino, has rallied behind Acosta and signed a petition for his release.