Hidden body part comes out in the open | Inquirer Lifestyle 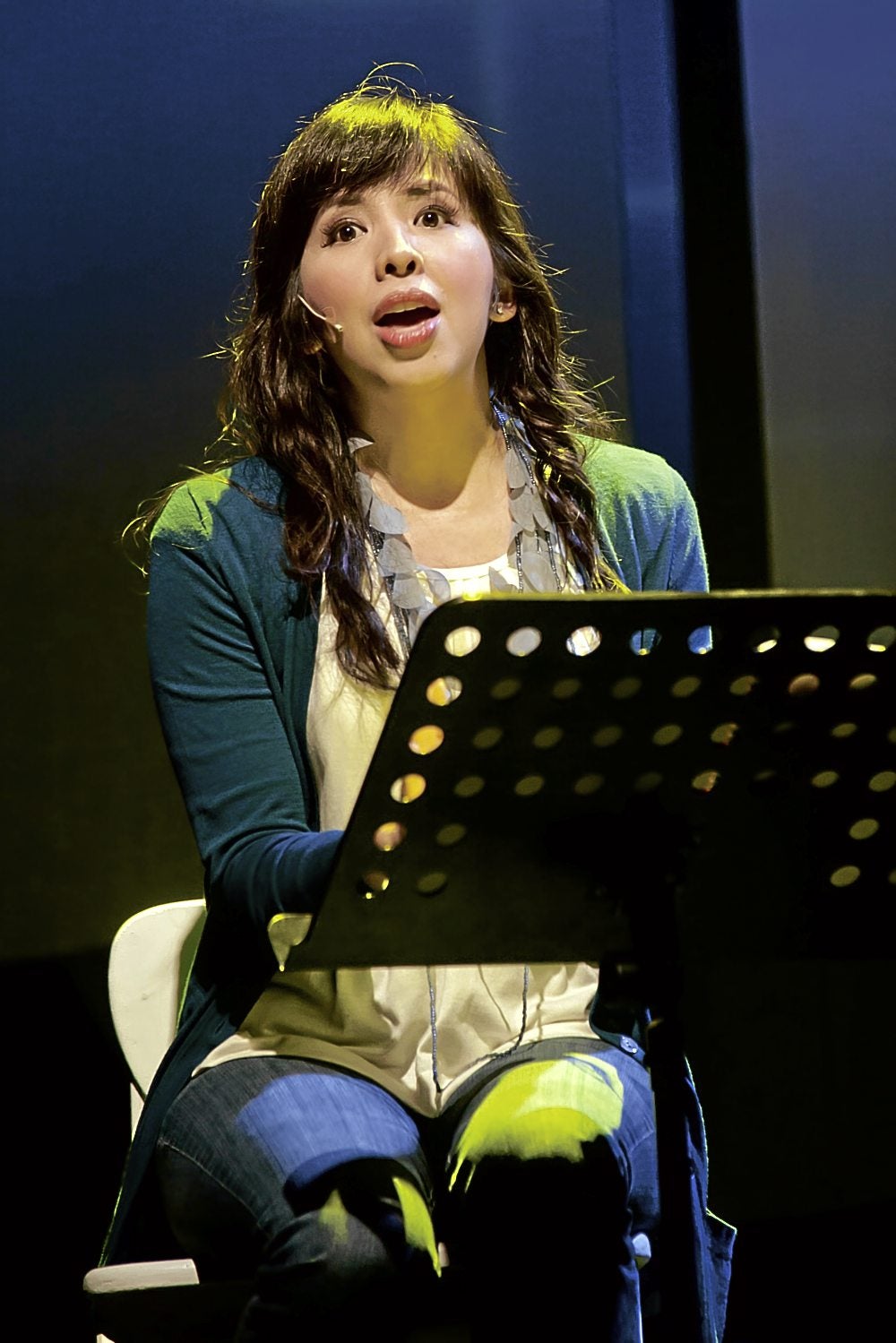 Hidden body part comes out in the open 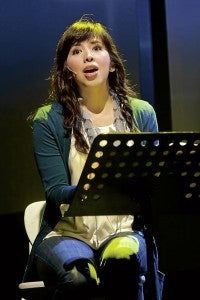 There have only been a handful of performances of “Unspeakably Yours: The Underarm Monologues.” But word has spread about the hilarious but true anecdotes that deal with this taboo subject, the kili-kili.

The hourlong play performed by three women seated on stools is inspired by real stories from women about their daily plights with their underarms. It stars Caisa Borromeo, Jenny Jamora and Angela Padilla.

The three women play multiple roles with hardly anyone tripping over their lines. At the performance several weeks ago, the audience alternately laughed and winced. Who wouldn’t, with dozens of monologues that go like this, for example:

“Men just can’t understand how we can stand plucking—or worse, waxing—our underarms. My husband asks me this all the time. ‘Doesn’t it hurt?’ and I tell him, it’s really not that big a deal. It’s just pain and suffering. Women’s lives are full of pain and suffering.”

The concept for “The Underarm Monologues” actually came about in the middle of a marketing brainstorming session for Dove Deodorant’s Ultimate White variant. 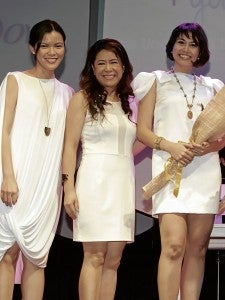 “We kicked off with this thought-starter: If your underarms could talk, what would they say to you? From there, a range of real stories and anecdotes on women and their love-hate affair with their underarms came up, and we eventually found ourselves partnering with Upstart Productions for the development of a stage play,” she added.

“More than half of Filipinas rank their underarms as one of the body parts they are unhappiest about but we believe that the underarms can be things of real beauty, too, if only we cared for them more,” Manlapaz said.

All of this is in line with Dove’s long time celebration of real women and its view of beauty.

“We thought that using theater as a communication medium would be the most novel and engaging way to talk about the insecurities and underarm issues most women secretly face, while doing it in a lighthearted and fun manner,” Manlapaz said.

She lauded the team behind “The Underarm Monologues,” namely theater veterans Joel Trinidad and Cathy Azanza-Dy who co-wrote the play, and Jamora and Dy, who co-directed.

“The script is intelligently written, shedding light on the underarm battles of women with the right amount of humor and wit,” Manlapaz said. 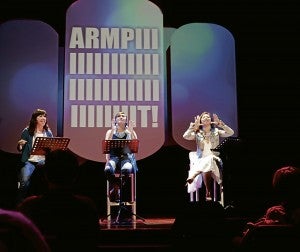 Since the last two runs, there have been calls for a restaging of the play, but Manlapaz only said that while there were plans to reach a wider audience, they can only share details once plans have been finalized with Upstart Productions.

Until then, interested parties will just have to wait for more lines like this: “Underarms are like boyfriends. They can be a pain. They’re overly sensitive, embarrassing and frustrating as hell. They never behave the way you want them to; at the same time, they sometimes stop you from doing what you want to do.”