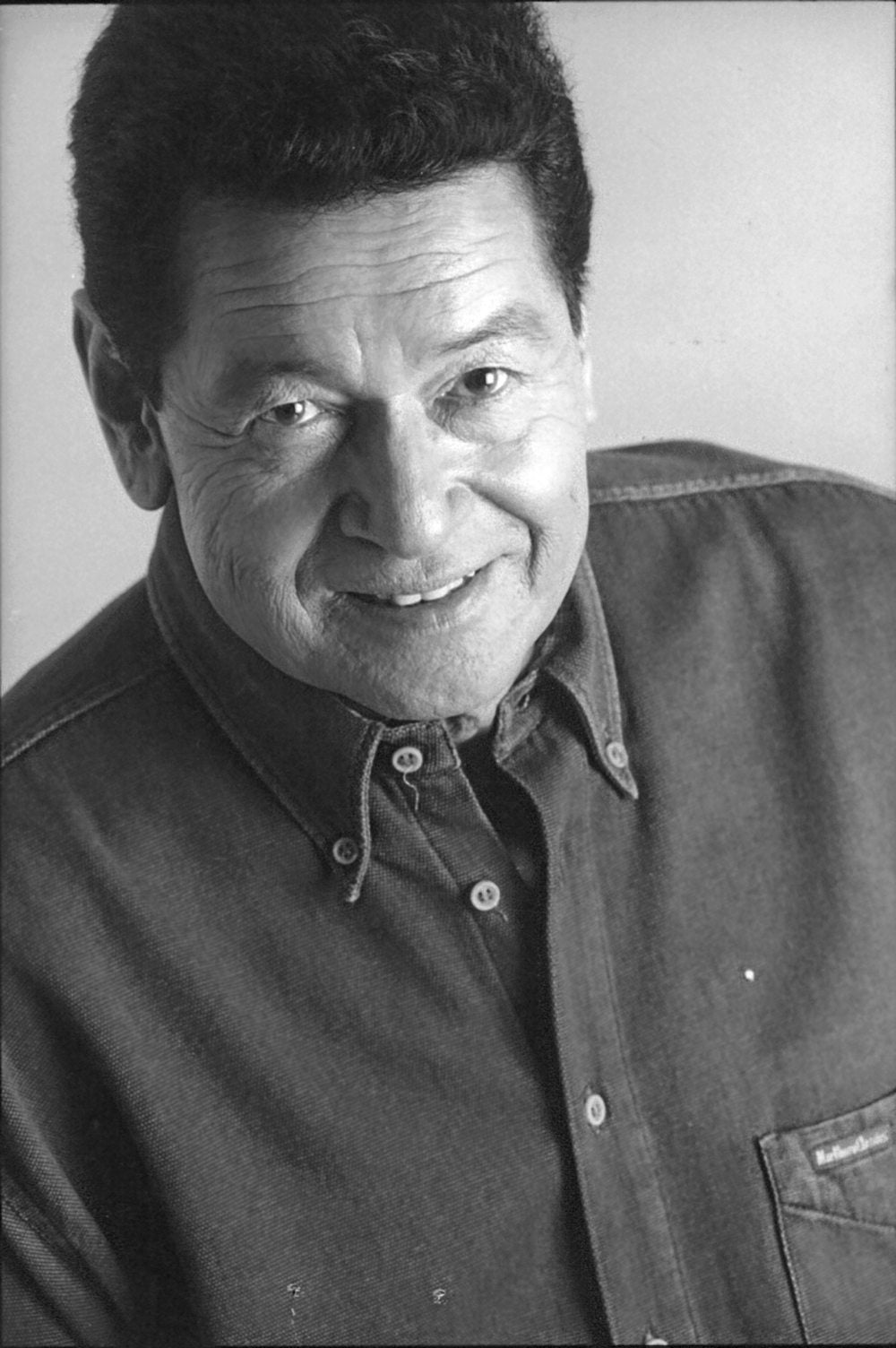 Of all the Christmas holidays Eddie Garcia has celebrated in his 83 years, there is one that stands out in the actor-director’s memory. He recalls the events of that one night so vividly it’s surprising to find out that it happened over seven decades ago.

It happened not on Christmas Eve, nor on the day itself, but on the eve of the Feast of the Three Kings. Also called the Epiphany, it used to be celebrated on January 6, but is now marked on the first Sunday of January and is acknowledged as the last day of the Christmas celebration.

As a boy, Garcia looked forward to the eve of the Epiphany because it was a tradition for children then to place their shoes on the window so the Three Kings could fill these with gifts.

“The tradition started when I was maybe 4 years old,” says Garcia. “We kids would write a letter to the Three Kings a month before the feast, asking for the gifts we wanted. Our grandfather would collect the letters and then ’mail’ them to the Kings.”

Garcia recalls that he was really convinced that the Kings visited their hacienda because he would see marks of camel hooves on the ground. “I even asked my grandfather how they could reach the window pane of the house, and he said that camels were very tall.”

When he was around 8, Garcia remembers waking up in the middle of the night and seeing a strange light outside their house. Curious, he got out of bed and decided to see where the light was coming from.

It was then that he got the biggest Christmas shock of his life—it wasn’t camels leaving those hoof prints, it was his dear old grandpa!

Thankfully, Garcia managed to retain his Christmas spirit that fateful night. “We both found it funny,” he says. “It was a good joke.”

The young Garcia also decided to keep his grandfather’s secret from his siblings, “at least until they found out for themselves.”

Now a grandfather himself, Garcia says he doesn’t share the old tradition with his grandkids. “I don’t think I can trick them with that!”

He, however, makes sure that he spends the holidays bonding with his seven grandchildren and the rest of the family. The family puts up the tree about a month before Christmas. Garcia also starts his Christmas shopping early.

On Christmas Eve, they attend the Midnight Mass and, like most Filipinos, feast on Noche Buena afterwards. The opening of gifts is reserved for Christmas morning.

Garcia says this has been their routine since he can remember—simple, with not too many holiday customs.

“We observe more traditions during New Year’s Day,” he says. One thing they do is hang several grapes over their doors, leaving them there the whole year for good luck.

Holidays then “seemed more enjoyable,” he says, unlike these days when “they can be run-of-the-mill.”

The film industry veteran, who stars in the GMA 7 fantasy-drama series “Aso ni San Roque,” says he does get to enjoy at least one more activity during the holidays, aside from spending time with family: “I get to rest.” (AST)
Her Spartan Christmases

Gloria Romero, renowned “Queen of Philippine Movies” during the heyday of Sampaguita Pictures, spent her childhood in hiding with her family during the Japanese occupation.

Christmas-and the end of the second world war-brought no solace to the Gallas who had to endure the passing of their mom Mary Borrego.

Growing up in Mabini, Pangasinan, which is roughly a 10-hour drive from Manila, the young Romero became accustomed to a provincial lifestyle and modest Christmases.

“Everything was simple. We didn’t have Christmas trees or lights. We would eat bibingka and rice cakes. Kids have their candies. At six in the morning people were already in church to hear Mass because Christmas day is important to the probinsiyano-it is the day of Jesus’ birth.”

It wasn’t until the Galla family moved to the capital that the future star of blockbusters, such as “Dalagang Ilocana” (1954), for which she earned her first acting award; the komiks-based “Kurdapya” (1954), “Mariposa” (1955) and, more recently, the “Tanging Yaman” film franchise, would say goodbye to spartan Christmases.

Their house would have a small Christmas tree as well, a real one bought from a shipment of Baguio’s fresh pine. The actress said she enjoyed having fruits like bananas, mangoes and papayas during the holidays, but that the salary of an extra could still not afford anything extravagant.

Her biggest splurge, if at all, was having a new dress made for the Christmas Eve Mass. Fabrics were cheaper at the time, and the 5’6” Romero could certainly afford the yards of material needed for petticoats and long full skirts. “You want to look nice,” she said. “Christmas is a special occasion after all.”

Back in the day, however, women could not attend Mass without a belo (small veil), so the young artista had a collection of lacey veils in all colors.

Romero’s single most memorable Christmas was one attended by the showbiz idols of her youth. The veteran actress had sounded animated when she name-dropped the idols of her youth, from the love team of real-life husband and wife Pancho Magalona and Tita Duran, to 1950s child phenom Tessie Agana and leading man Fred Montilla.

These Filipino film stars, Romero said, made her most memorable Christmas possible.

It all happened at the headquarters of the now defunct Sampaguita Pictures, which created the movies that would catapult the Fil-Am actress to fame. The company had organized a

grand Christmas bash with a guest list of nearly everybody-celebrities, industry hotshots, film crews and even extras like the 16-year-old Romero, a relatively new recruit at the time. “Naranasan ko makakita ng masasarap na mga pagkain doon [It was quite an experience to see plenty of delicious food], and all kinds of candies,” she recalled.

Indeed the event would be an extravaganza that featured the era’s popular artists in song-and-dance performances. There was a shower of candies from a helicopter that hovered over the studio, flown by the pilot-husband of another beautiful Sampaguita icon, Paraluman. Drinks like juices and Coke overflowed, too, said Romero, whose face once graced many a print advertisement for the US softdrink brand.

In those days exchanging gifts was not the norm, and the ones who usually did the giving were the celebrities. Although Romero did not receive any gift from her idols, she had left the party with something more than tangible giveaways. “I can no longer recall what the giveaways were but I remember going home very happy because I saw all my favorite actors [at the event],” she said.  “That was one of my most, most, most wonderful Christmases.”

Perhaps the biggest difference between Christmases past and present is that children now have many more holiday activities to choose from, said Romero. “May ice-skating, parties, especially if you’re studying in Manila, and lots of shopping because of perennial sales.”

She also recounted fondly the holidays spent with her father and three siblings back when she was a young celebrity. Today, she treasures that togetherness. “Being with each other was more important to my family,” she said.  (FRDK)