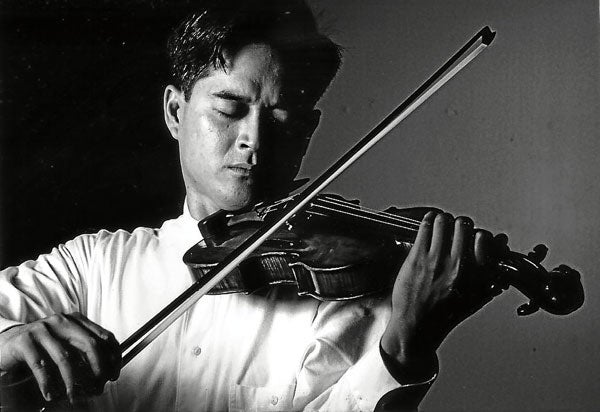 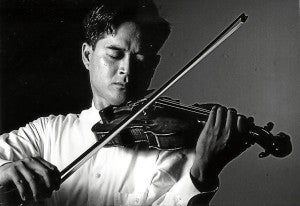 In Manila, the next chamber music attraction is on Aug. 17, with violinist Joseph Esmilla, pianist Rudolf Golez and cellist Victor Michael Coo performing at the Balay Kalinaw on the UP Diliman campus.

On the program is a jazzy, three-movement contemporary work by Paul Schoenfield; three pieces by Piazzola; and Mendelssohn’s Sonata in D Minor.

On the whole, the euphoric response proved that music was best appreciated in a small, intimate setting. What made it doubly rewarding was the growing presence of intelligent and discerning music-lovers not usually seen in the bigger conventional venues. 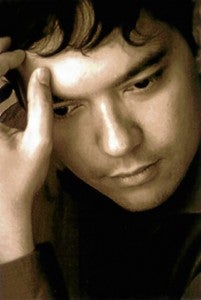 What’s the lure of chamber music? It has been compared to a “musical conversation between friends,” in the privacy of living rooms, studios or salons anywhere in the world. It is the total opposite of symphonic music, which needs bigger halls.

The Aug. 17 engagement of Esmilla, Golez and Coo will see the performance of a trio sonata, which is the dominating genre in chamber music.

“To me, chamber music is the highest form of musical art,” said Esmilla. “But to succeed in this art form requires finding musicians who are equal partners musically and technically, which is a task easier said than done. But once you find them, concertizing becomes not only artistically rewarding but socially a blast.

“Chamber music recitals are the most musically demanding. However, as stated before, assuming you find the right collaborators, it is the easiest to manage, because the group has direct control over musical concerns and rehearsal time. Of course, all these factors contribute to more confidence and spontaneity during a performance.”

Golez said: “It is always tough to make high-quality chamber music. But I prefer to treat chamber music as a means to look for challenges because that’s the way musicians learn more. The rewards are sweeter once you hit momentum. That’s where it becomes easy.”

In general, what do they try to achieve in their performances? 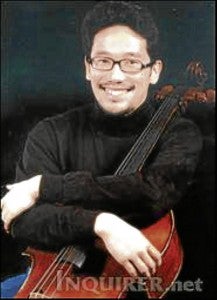 Golez: “To touch an audience the way I have been touched and inspired by great artists.”

Esmilla: “To do my best for the sake of music!”

Coo, who’s now based in Taiwan and has just become a father: “Play better. If you play better, people will listen better. If they listen, they will feel better.”

Tickets to the Aug. 17 concert of Joseph Esmilla, Rudolf Golez and Victor Michael Coo are at P500 and P300 (for students).
Balay Kalinaw is at Guerrero and Dagohoy Streets, University of the Philippines, Diliman, QC; tel. 7484152; mobile 0906-5104270.
The trio will also be heard in Batangas City on Aug. 15 under the auspices of Tony Pastor.