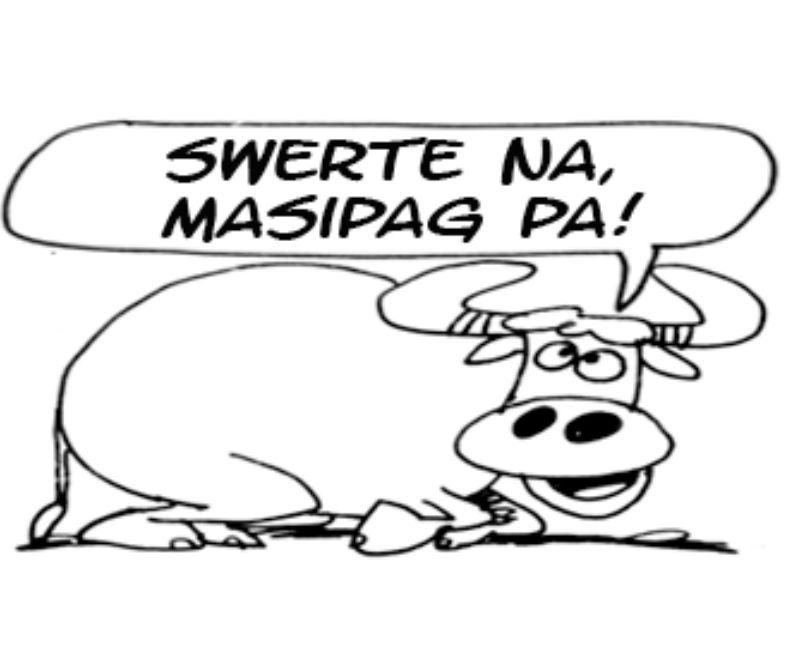 A married man in his 30s from a wealthy Phoenix suburb has claimed the second winning ticket in the US Powerball lottery’s near-record jackpot of $587.5 million, organizers said on Friday. The unidentified man said he will continue working and keep the same lifestyle while maintaining anonymity.

PHOENIX, Arizona—A married man in his 30s from a wealthy Phoenix suburb has claimed the second winning ticket in the US Powerball lottery’s near-record jackpot of $587.5 million, organizers said on Friday.

The unidentified man, who said he would like to keep working, only played the lottery twice last year when he struck lucky with tickets bought at the last minute last week, winning him $192 million.

“He has lived in Arizona for a year. He and his wife moved from Pennsylvania,” said Karen Bach, Arizona Lottery spokesperson. “He said that he used to play Powerball regularly in Pennsylvania, but in Arizona only played twice.”

The man and his lawyer met with lottery officials on Friday, and he decided to take the cash option of $192 million before taxes.

The man—who came forward after a Missouri mechanic claimed the first winning ticket last week—will actually take home only $135 million (there’s a 30-percent tax, about $57 million, on the $192-million jackpot).

According to lottery officials, the lucky man’s wife owns half the prize because Arizona is a community property state.

The man bought $10 worth of tickets at a convenience store in Fountain Hills, northeast of Phoenix, on Wednesday, hours before the winning numbers were drawn for the second biggest jackpot in US lottery history.

He gave $20 to the store’s cashier who nudged him to spend the entire amount on tickets. He declined the offer.

“The winner then placed the ticket in his vehicle, and he put it on the sun visor in his car and left it there,” Bach said.

The next morning, after he heard that there was a winner in Arizona, he checked the Arizona Lottery website.

“He discovered that he had a winning ticket. He and his wife couldn’t believe it. They checked the numbers over and over again, and were just absolutely shocked,” said the lottery spokesperson.

After seeking legal and financial advice, “he spent last weekend just taking it all in, and trying to recover from the shock,” before finally coming forward on Friday to claim his winnings.

The $587.5-million jackpot was the largest in Powerball history and the second biggest in US history, after a $656-million payout in the Mega Millions lottery in April.

Lottery fever in the run-up to last week’s draw was such that 160,000 tickets were sold per minute. Another 8.9 million players won smaller prizes totaling $131 million.

The odds of winning stood at one in 175.2 million—compared to the one in a million chance of being struck by lightning in a given year.

Lottery winnings in the United States are subject to taxation, with winners typically getting a choice between an annuity spread over many years or a reduced amount paid out in a lump sum.

Last week, Missouri mechanic Mark Hill and his unemployed wife Cindy vowed to stay grounded and not let the massive windfall go to their heads after claiming their half of the prize.

Friday’s winner could have waited but decided to come forward this calendar year, “because he did have concerns about the uncertainty with the fiscal cliff in 2013,” which might cost him more in tax, according to Bach.

After the man and his wife learned of their good fortune, he pulled together a team of financial advisers and decided to take all of his share this month to avoid potentially higher taxes in 2013.

“He is truly an amazing individual,” Bach added, saying “he is intelligent, he is outgoing and he is very engaging. I have no doubt that he will use the money to do wonderful things.”

She said the man wanted to take time to make a solid financial plan and set up a charitable entity to aid causes that he and his wife supported.

The unidentified winner later issued a statement that said: “It is difficult to express just how thankful we are for this wonderful gift. We are extremely grateful and feel fortunate to now have an increased ability to support our charities and causes. Obviously, this has been incredibly overwhelming and we have always cherished our privacy.”

Jeff Hatch-Miller, executive director of Arizona Lottery, said the man wanted to keep working. The lottery official, however, wouldn’t say what the man did for a living.

“The winner said, ‘I like my job, I’d like to continue working,’” but at the same time, he was realistic about how his life would change, the official said.

“I gather from his manner and general discussion that he would prefer to have the kind of lifestyle that he had … not necessarily the same house or the same car, but in general the same kind of anonymity,” he added.