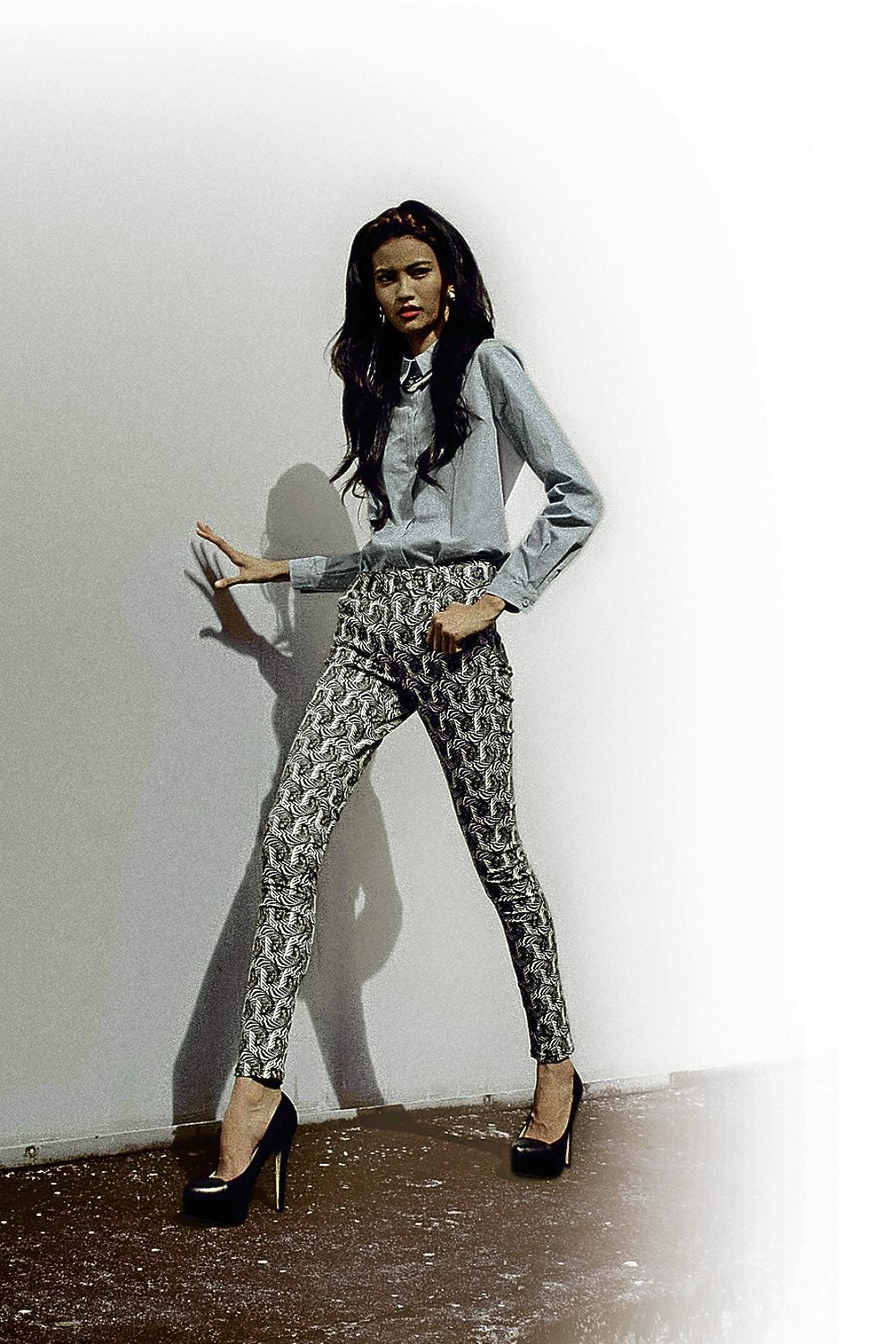 For those who love fashion, Topshop is not new, and you might have shopped or coveted some of the pieces in the store. Topshop has been giving fast fashion straight from the runway. With its high-street status, it has already dominated the stylish youth. They have recently collaborated with J.W. Anderson, one of the British Fashion Award nominees for Emerging Talent, and married the notion of high fashion and high street.

J.W. Anderson is known for his wild ideas, quirky prints and unusual fabrics, creating wearable art. He started as a menswear designer in London in 2008. The 27-year-old designer later expanded his territory and began designing womenswear, as well.

In 2011, he was nominated for the British Fashion Award, with Mary Katranzou. He has a huge following of girls who love his designs. Style icons like Alexa Chung and Rita Ora are usually seen wearing his looks.

Among the recent wave of cobranding collections of designers and brands, this one is the most wearable. Students can get a lot from this lineup, from clothes and shoes to school supplies. Anderson can get an A+ for this because he covers the most common looks students love as part of their usual getup. They’re good investment pieces for students who want quirky looks or “wow”-inducing shirt-jeans combos.

As I have checked the collection, it has good quality that can last. It is perfect for those who buy quality rather than quantity. This is the affordable way to have designer pieces in your closet.

The collection is based on the supermarket system. Anderson presents the idea of products interacting with each other. This will also include his best works, from the Anchor logos to the talked-about Paisley Prints from his recent Spring/Summer 2012 Collection. It was launched in the last week of October.

The collection might seem kooky to others, but it does feature effortless looks. There will be a second wave of collections in early 2013.