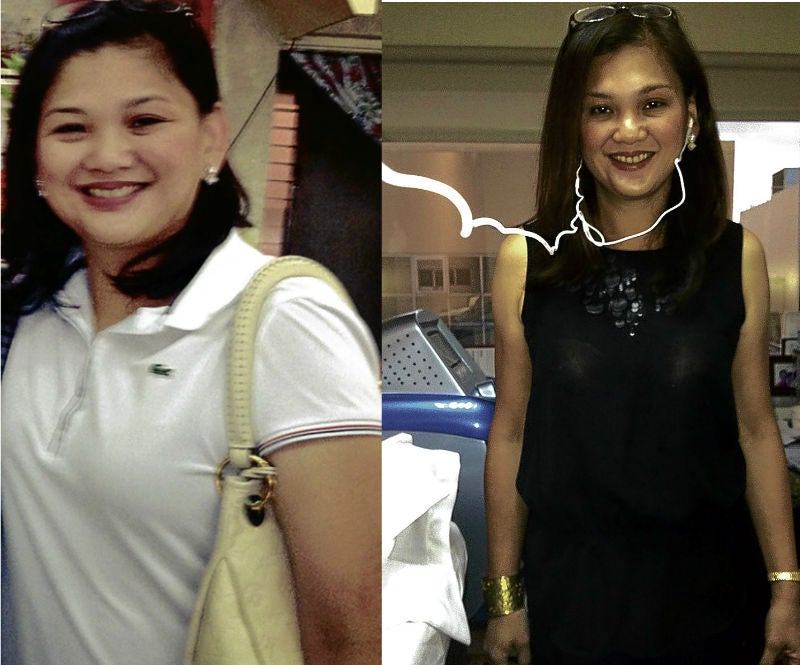 Running is not the only exercise activity retracing its steps back to its roots by going barefoot, the way our ancestors did before the invention of shoes. A new diet is also encouraging people to eat only the food consumed by cavemen, or food available prior to the advent of the agricultural revolution.

“The cavemen were stronger, faster, had better eyesight, and rarely experienced cancer, depression or stroke,” said fitness and lifestyle coach Armando Mendoza Jr. Mendoza is a frequent speaker on what is called the Paleo Diet at CrossFit Manila, the country’s foremost supporter of the diet.

The Paleo Diet is based on food our ancestors supposedly ate from 2.6 million years to 10,000 years ago, during the Paleolithic Era. It’s a diet, said Mendoza, that’s already encoded in our genes so that our bodies naturally adapt to it. The diet consists of fresh fruits, grass-fed meat, deep-sea fishes and organic vegetables. Oils must come from fruits such as olive, oil palm and avocado, or tree nuts such as coconut, walnut, almond, pecan, hazelnut and macadamia.

The high-protein, high-fruit and veggie Paleo diet is said to be more effective than low-fat, high-carb diets in promoting weight loss and keeping weight off. Since the source of carbs is unlimited (fruits and veggies only, no rice allowed), the body will be slightly alkaline.

That means the probability of acid/base imbalance diseases and their symptoms, such as osteoporosis, hypertension, insomnia, kidney stones, motion sickness, stroke, inner-ear ringing and exercise-induced asthma will be reduced. High Omega 3 fat content from deep-sea fish will prevent inflammatory diseases, while the high-soluble fiber will do the same for gastrointestinal tract diseases.

Dr. Theresa Pascual, a dermatologist at the Medical City in Pasig, lost 30 lbs in four months when she and her entire family went on the Paleo Diet. Her husband, cardiologist Dr. Eric Pascual, lost 13 lbs in two months, and her daughter Cathy went from a size 12 to size 0.

Pascual said she learned about the Paleo Diet at CrossFit during one of the fitness center’s annual Paleo Diet challenges. The 5’6” doctor started the diet only last July 22, although she had enrolled at CrossFit as early as February.

“When I enrolled last February I couldn’t finish a 100-meter run. That’s how sedentary my lifestyle was. Today I can run nonstop for 23 km,” Pascual said. Her recent personal record for 21-km run clocked in at an impressive two hours and 32 minutes. She started training for running only last August.

As the diet requires, her source of carbs comes from fruits and veggies. During long runs, however, she cheats by eating sugar-loaded energy gels along the way. The burst of energy provided by these gels helps her maintain her running pace. But since she’s running, she said, sugar eventually gets burned off along the way.

Buncio said that while they don’t require their clients to go on the Paleo Diet, they set up Paleo Diet challenges each year where about 80 percent of their members join. That’s how Pascual discovered the benefits of the diet.

The major drawback of the diet, she said, is sourcing the food. Where could she buy grass-fed meat, for instance?

“I couldn’t. I just buy fresh meat available in the market and trim off the fat. Then I make sure it’s cooked without seasonings, salt or sugar,” she said.

Mendoza, however, said sticking to the Paleo Diet for life is not a realistic goal.

“In the end, a lifestyle-based diet is still more important. Paleo Diet mimics the lifestyle of the cavemen. Cavemen didn’t follow an eight-hour work shift, didn’t know stress the way we do, didn’t train like athletes. The demands of modern life are different,” Mendoza said.

Any diet, however, coupled with exercise, is always a good way to jumpstart a weight-loss program. And don’t be too hard on yourself when you cheat, Mendoza said.

“Nobody’s perfect. It’s not the end of the world. No matter how much you cheated on your diet, pull yourself together and get back on track.”