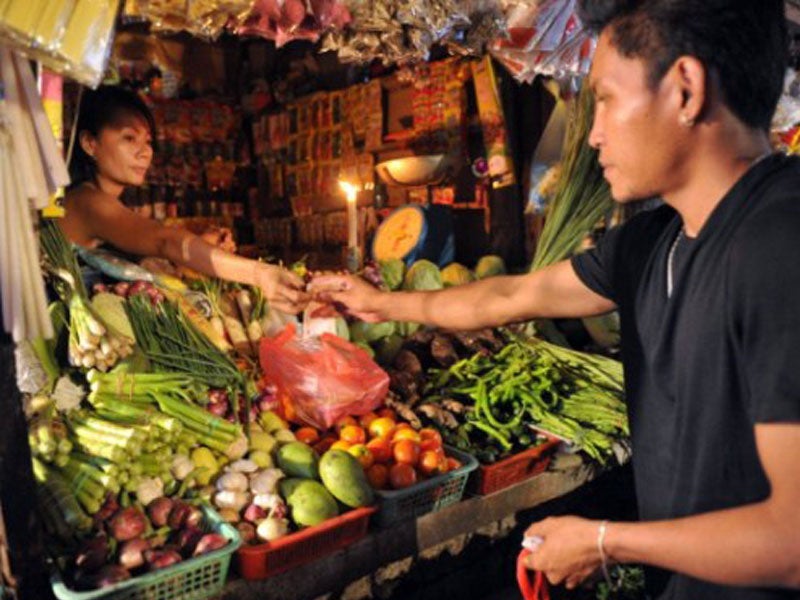 Perhaps because life is harder, Filipino consumers appear to be developing wiser purchasing habits. They seek out promotions that offer their favorite products at lower prices, and seem to be doing more price comparisons before making any purchases.

And, despite the proliferation of 24-hour convenience stores, the neighborhood sari-sari store remains the main retail channel for Filipino consumers, “capturing 39 percent of the total value of consumer goods sold in the urban areas of the country.”

These were among the findings of a household purchase tracking study conducted by Kantar Worldpanel, a leading provider of research-based information on shoppers’ purchase and usage behavior in several countries.

The research group found that in the past 10 years, the socio-economic status of majority of Filipino households in urban areas remained virtually unchanged. But these consumers, who belonged to economic classes D and E, appeared to be becoming more savvy shoppers.

From 2001 to 2010, Kantar Worldpanel tracked purchases of Filipino households through the Household Purchase Panel. The study covered 2,000 households in urban areas.

In 2010, 68 percent of households surveyed bought products on promotion. The figure was 18 percent higher than the 2005 figure. Moreover, 72 percent canvassed for the best promotion before purchasing, a 13 percent increase from 2005.

Consumers who compared prices before making purchases slightly increased from 77 percent in 2005 to 79 percent in 2010.

The study found that despite limited resources, Filipinos prioritized health and beauty products, particularly items that promised to improve the complexion and make the skin beautiful, with purchases of these products rising by 19 percent and 21 percent, respectively, in 2010, compared to five years ago.

Filipinos were also increasingly health-conscious, with 93 percent, up from 83 percent in 2005, buying healthy foods in 2010. They had also learned to read the labels, with 90 percent making sure they were getting really healthy foods before buying. More Filipinos were also exercising (up by 13 percent from 2005) and making the effort to stay in shape (up by 17 percent from 2005).

The research group said that in 2010, a total of 78 percent of Filipinos favored food that was convenient to eat or prepare, and 80 percent of respondents said they wanted to spend as little time as possible cooking and preparing food.