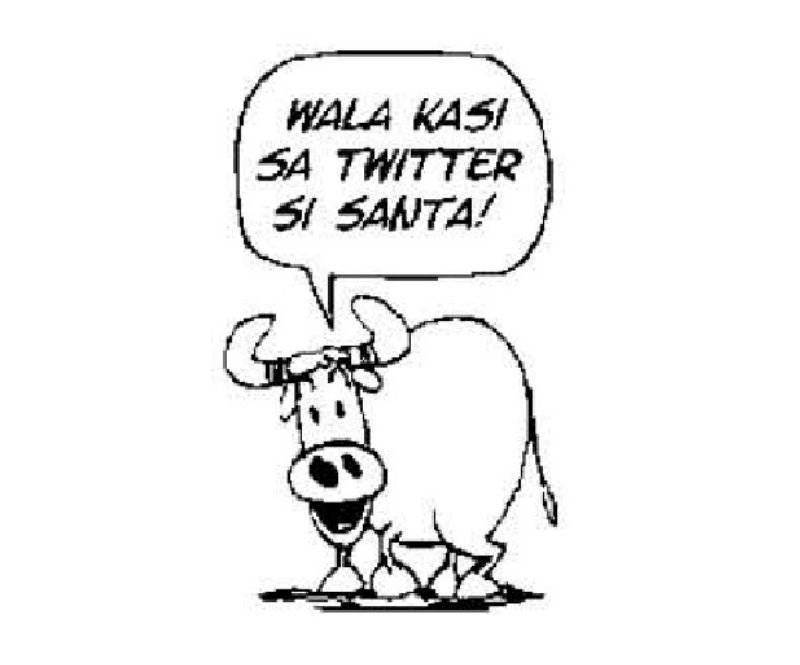 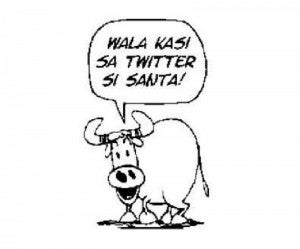 PETERSON AIR FORCE BASE, Colorado—A record number of calls from children (and some adults) swamped a US Air Force base as Santa Claus completed a whirlwind journey around the globe—the callers wanted to know everything from Saint Nick’s age to how reindeer fly.

Oh, and when are the presents coming?

Trackers said Santa and his overworked reindeer passed over the Philippine capital Manila at around 1515 GMT (11:15 p.m., Manila time) on Monday.

Hundreds of volunteers answered the phones ringing nonstop at Peterson Air Force Base in Colorado, headquarters of the  annual Santa-tracking operation of the North American Aerospace Defense Command (Norad).

US First Lady Michelle Obama, who is spending the holidays with her family in Hawaii, joined in answering calls as she has in recent years. She spent about 30 minutes talking with children from across the country.

It started on a mistake

Norad, a joint US-Canada command responsible for protecting the skies over both nations, says its Santa-tracking rite was born of a humble mistake in a newspaper ad in 1955.

The ad in a Colorado Springs newspaper invited children to call Santa but inadvertently listed the phone number for the Continental Air Defense Command, Norad’s predecessor, also based in Colorado Springs.

Volunteers who speak other languages get green Santa hats and a placard listing their languages so organizers can find them quickly.

“Need a Spanish speaker!” one organizer called as he rushed out of one of three phone rooms.

Volunteer Sara Berghoff was caught off-guard when a child called to see if Santa could be especially kind this year to the families affected by the recent Connecticut school shooting.

“I’m from Newtown, Connecticut, where the shooting was,” she remembered the child asking. “Is it possible that Santa can bring extra presents so I can deliver them to the families that lost kids?”

Sara, just 13 herself, gathered her thoughts quickly. “If I can get ahold of him, I’ll try to get the message to him,” she told the child.

Other questions required the volunteers to think fast:

“How do reindeer fly?”

“How many elves does Santa have?”

“Does Santa leave presents for dogs?”

“How old is Santa?” The answer to that one is in the FAQs that Norad hands out to volunteers: “It’s hard to know for sure, but Norad intelligence indicates Santa is at least 16 centuries old.”

Norad suggested that its volunteers tell callers that Santa won’t drop off the presents until all the kids in the home are asleep.

“Thank you so much for that information,” said a grateful mom.

A young boy called to ask if Santa was real.

Air Force Maj. Jamie Humphries, who took the call, said, “I’m 37 years old, and I believe in Santa, and if you believe in him as well, then he must be real.”

The boy turned from the phone and yelled to others, “I told you guys he was real!”

After 57 years, Norad can predict what most kids will ask. Its 11-page playbook for volunteers includes a list of nearly 20 questions and answers, including has Santa ever crashed into anything (no).

A sampling of anecdotes from the program this year:

Glenn Barr took a call from a 10-year-old who wasn’t sure if he would be sleeping at his mom’s house or his dad’s and was worried about whether Santa would find him.

“I told him Santa would know where he was and not to worry,” Barr said.

A young boy who called from Missouri asked when Santa would drop off toys in heaven.

His mother got on the line and explained to Jennifer Eckels, who took the call, that the boy’s younger sister died this year.

“He kept saying ‘in heaven,’” Eckels said. She told him, “I think Santa headed there first thing.”

Choice questions and comments wound up posted on a flip chart.

“Big sister wanted to add her 3-year-old brother to the naughty list,” one read.

“Are there police elves?” another said.

“How much to adopt one of Santa’s reindeer?”

Five US service personnel answered calls from Afghanistan for about 90 minutes through a conferencing hookup.

“They had a great time,” said the program spokesperson.

For people who want to know the specs of Santa’s sleigh, Norad offers a trove of tidbits, including:

Norad normally has the very serious task of protecting the United States and Canada, detecting any attacks from the air or the launching of nuclear weapons. But each year, it uses its powerful technology to provide Christmas cheer.

Norad pulls out all the stops to locate Saint Nick, stopping at no fewer than four high-tech systems: radar, satellites, “Santa Cams” and, yes, fighter jets. After all, Santa travels “faster than starlight.”

“We’re the only organization that has the technology, the qualifications, and the people to do it. And, we love it! Norad is honored to be Santa’s official tracker!” Norad says on its website.

Norad maintains that Santa is the real deal.

“Mountains of historical data and more than 50 years of Norad tracking information leads us to believe that Santa Claus is alive and well in the hearts of people throughout the world,” it says.

And it warns children that Santa’s route “can be affected by weather.” Reports from AP and AFP